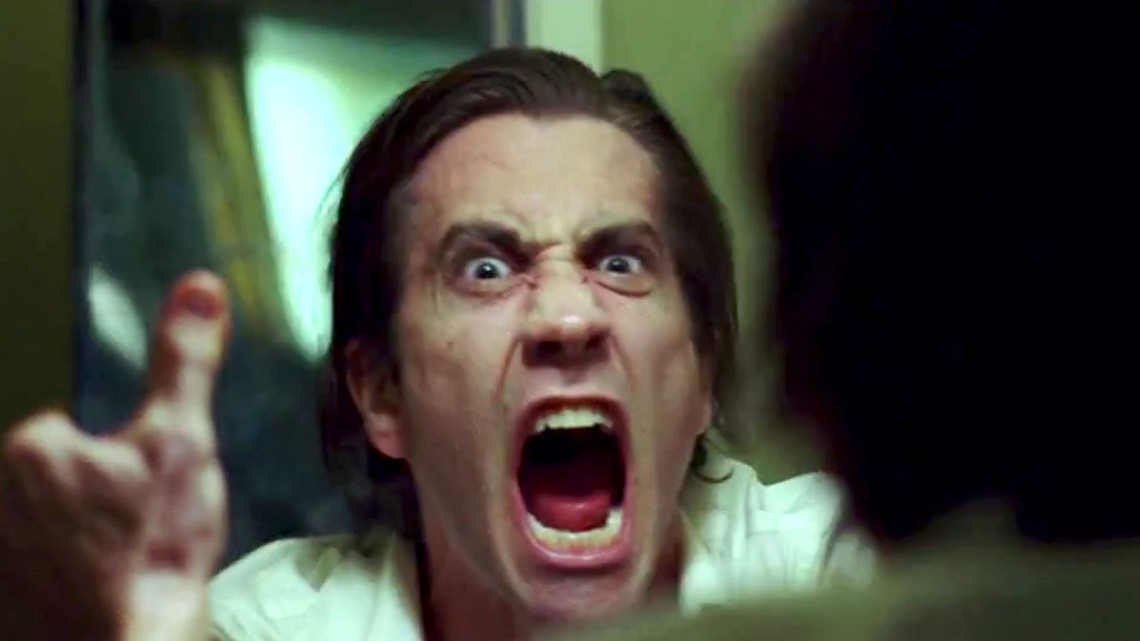 Weekend Box Office: The Calm Before The Storm

A Friday Halloween usually means a pretty slow weekend at the box office, what with everyone out in costume trick or treating and getting drunk. It’s also a weird weekend in that horror movies that typically dominate October drop off hard once the spooky season is over, which cuts out a good 2/3rds of the weekend. All of these things came into play this weekend, with about the only interesting thing being a less-than-$100,000 spread between the top two movies. The Jake Gyllenhaal thriller Nightcrawler won the weekend with $10.91 million, a good number considering the weekend, the budget and the lack of competition, and Ouija came in second place with $10.9 million, which means that the two movies might flip when the official numbers are released, although it seems unlikely. Worth noting is that Ouija actually won Friday night before a typical post-holiday dropoff, and the movie only dropped 43 percent in its second weekend, a fairly low number for a horror movie.

The only other major release of the weekend was the Nicole Kidman/Colin Firth drama/thriller Before I Go To Sleep, which most people weren’t even aware was a movie until the last couple of weeks when the ads started (not many critics reviewed it until it came out either, which didn’t help). It opened in 14th place with $2.05 million, which is about right, although a pretty pitiful number for a movie opening on nearly 2,000 screens. Also opening was the 10th anniversary re-release of Saw, which seemed odd given that the franchise has been done for less than five years and most people who would see it would watch it at home. Both overexposure and home viewings proved that the franchise needs a few more years off, as it earned $650,000, or about $315 per theater, a low number even for rereleases.

On the indie side, Birdman added 181 more screens and jumped 81 percent to 12th place with $2.5 million and a $5 million total, so it could do well if it ever goes wide. And Bill Murray’s St. Vincent went up 0.1 percent and earned $7.75 million for a $19 million total, once again suggesting it could have legs into the Thanksgiving season.

Next weekend, the big guns begin to roll out: the much anticipated Interstellar and Big Hero 6, and the first of the potential Oscar nominees, The Theory of Everything.