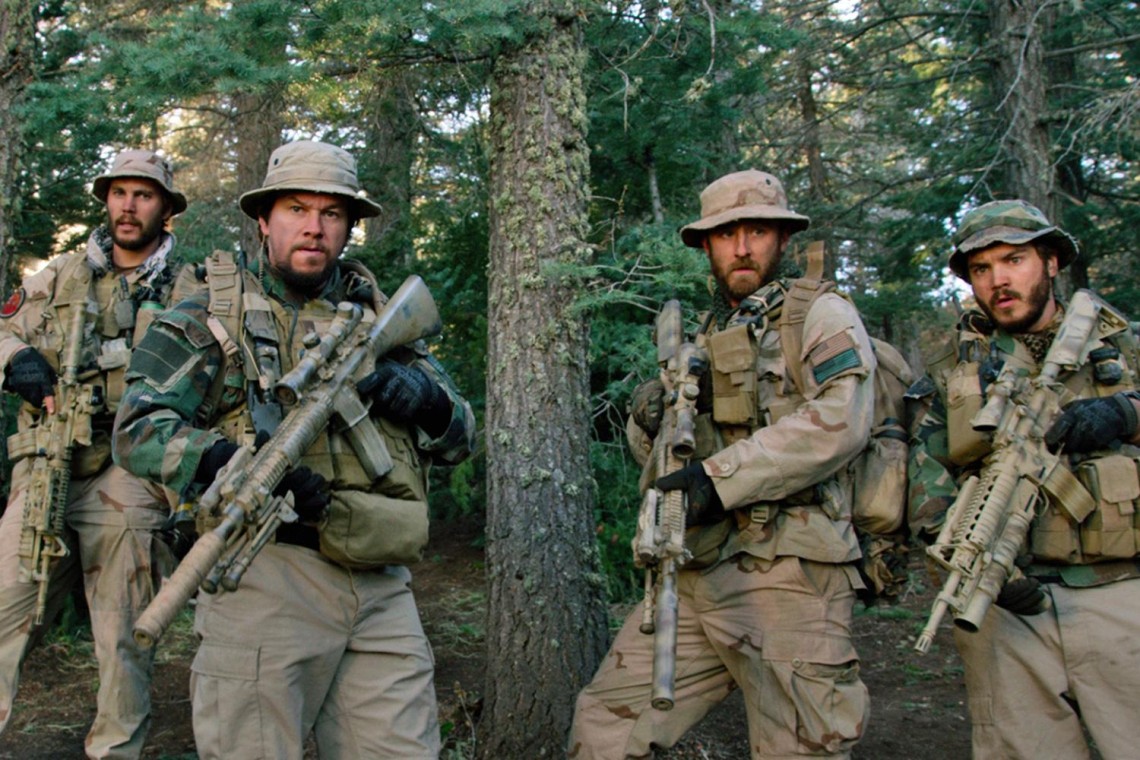 Ah, January, that magical time of year when the theater offerings are on the complete opposite spectrums of quality; the gradually expanding Oscar potentials that had limited December releases, and the movies the studios need to dump quietly into theaters to fulfill their contractual obligations when no one is likely to see them. This weekend, the two major releases represented both ends, with only somewhat predictable results.

Lone Survivor, the Mark Wahlberg-starring movie about a failed Navy SEALS mission, was the expansion, and it was a surprise hit, taking in $38.5 million over the weekend and putting it on track to break even with its $40 million budget in the next few days. It’s a nice bit of counterprogramming from Universal that appealed to both action movie fans and yay-rah military types, but it also got strong reviews (73% on the Tomatometer) and a rare A+ from Cinemascore, suggesting that it’s striking a chord with audiences. The verdict’s still out on its lasting power, especially with three new releases next weekend and the Oscar expansions continuing, but the film is already a success.

On the other end of the spectrum was the first of this year’s Hercules movie offerings, The Legend of Hercules 3-D, starring the incredibly charismatic and emotive Kellan Lutz. As predicted for a movie that got toxic reviews (2% on the Tomatometer), was heralded by trailers that made it look godawful from the get-go, and utilized 3-D in a marketplace that continues to say it doesn’t want 3-D, it opened in fourth place with $8.6 million, versus its production budget of $70 million. Certainly some prognosticators will wonder how this fares for this summer’s second Hercules movie starring Dwayne Johnson, but it’s unlikely that it will affect it, as most audiences didn’t bother with this one and won’t remember it come July.

There wasn’t much to report in the rest of the box office. Frozen came in second place and continues to impress, with a $15 million weekend gross and a $317.6 million gross overall. Other Oscar-hopeful movies that had played limited for a couple weeks continued to expand; August: Osage County went to 905 theaters and a $7.3 million gross, Her increased to nearly 1800 theaters and a $5.4 million gross, and Inside Llewyn Davis went to 729 theaters and a $1.8 million gross. All of these are fairly respectable showings for movies that don’t have much of a wide audience, and will likely increase after Oscar nominations are announced on Monday.