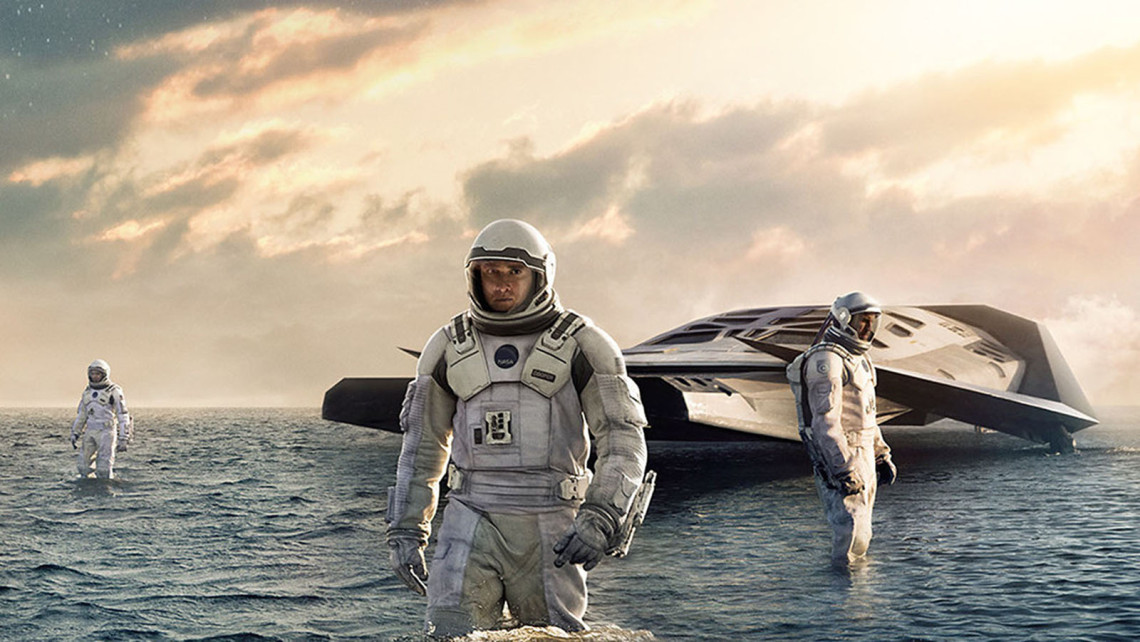 Weekend Box Office: Interstellar Heroes and Not Much Else

After the super-slow Halloween weekend, the November box office began in full force, with two hotly anticipated movies making all of the money and the rest of the movies in release not making much at all. The winner of the weekend by about $6 million was Disney’s latest animated offering Big Hero 6, which took in $56.2 million, the second biggest opening for a non-Pixar Disney animated movie (behind Frozen). It should have some decent legs until the penguins from Madagascar come to claim the family audiences at Thanksgiving, but it’s a very impressive opening given the competition.

That competition, in case you forgot, was the latest Christopher Nolan offering, the sci-fi movie Interstellar. Although it was predicted to win the weekend, it came in second place with a $50 million opening, and an additional $2.5 million from showings since Wednesday (it rolled out in 35mm and 70mm on 249 screens a couple days earlier). Nolan proves yet again that he’s one of the few name directors who can open a movie that’s not based on an already existing property, although it remains to be seen how well the film will do in the coming weeks, given that it didn’t get ecstatic reviews and it’s nearly three hours long.

The only real “indie” release was the pre-wide-release opening of the Stephen Hawking biopic The Theory of Everything on five screens. Predictably, it did well, scoring a $41,400 per-theater average that should translate into some decent numbers when it goes wide.

Next week brings Foxcatcher, Beyond the Lights, Dumb and Dumber To, Rosewater and The Homesman. One of those things is not like the other.