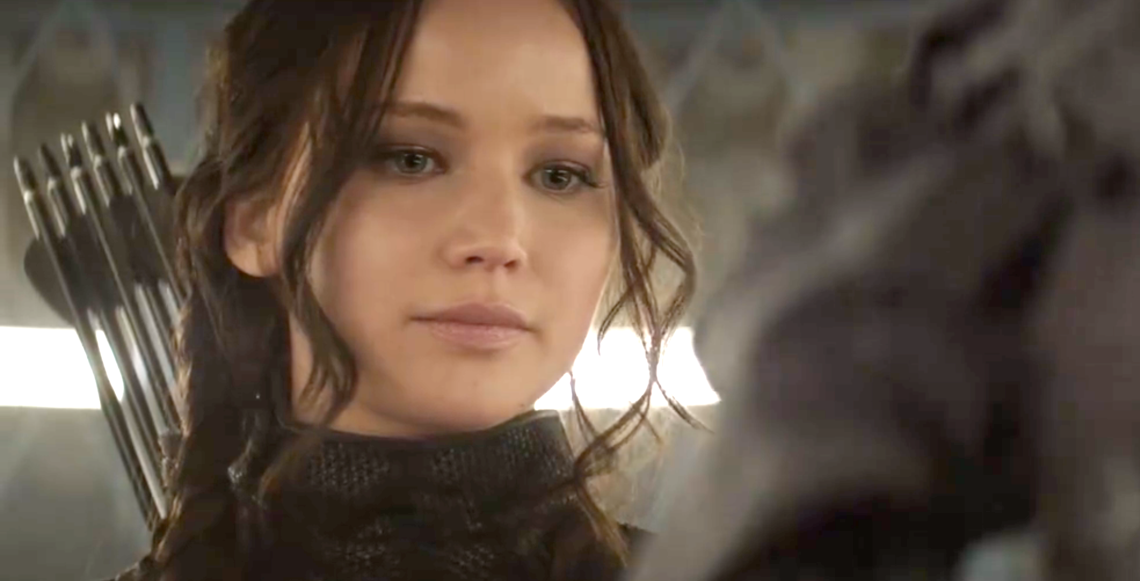 Given that the previous two installments in the series racked up $840 million in the U.S. alone, each with $150 million opening weekends, and that there’s plenty of Thanksgiving movies coming down the pike as the holiday approaches, no other major studio put any movies up against this weekend’s opening, The Hunger Games: Mockingjay Part 1. And wouldn’t you know it, this well-reviewed and robust series managed to take the top spot again with $123 million for the weekend. That’s actually down quite a bit from the previous two installment’s openings ($158 million and $152 million, respectively), but it’s still the biggest opening weekend of 2014 and the 15th biggest opening weekend ever. The movie should hold on well in the coming weeks and end up somewhere in the $350-400 million range overall, and it’s likely that next year’s conclusion will be even bigger.

Last week’s second and third place movies remained in their positions and each fell in the 40 percent range. Big Hero 6 added $20 million to its now $135 million total and Interstellar added $15.1 million to its $120 million total. Last week’s number one movie, Dumb and Dumber To, took a predictable big fall given who it’s marketed toward – it fell 62 percent to fourth place $13.8 million and $57 million overall, which should put it around $100 million when it closes, the general average for long-delayed sequels that people actually wanted to see (see: Anchorman 2).

The indie side of things was much better. The Theory of Everything added 100 screens and $1.5 million to its total, a $10,714 per-screen average that should bode well as it expands even further. Foxcatcher also put up great numbers on 18 more screens with $474,000, a $19,750 per-screen average.

Next weekend is Thanksgiving, and with it comes Horrible Bosses 2, The Penguins of Madagascar and The Imitation Game, so there’s something for everyone.