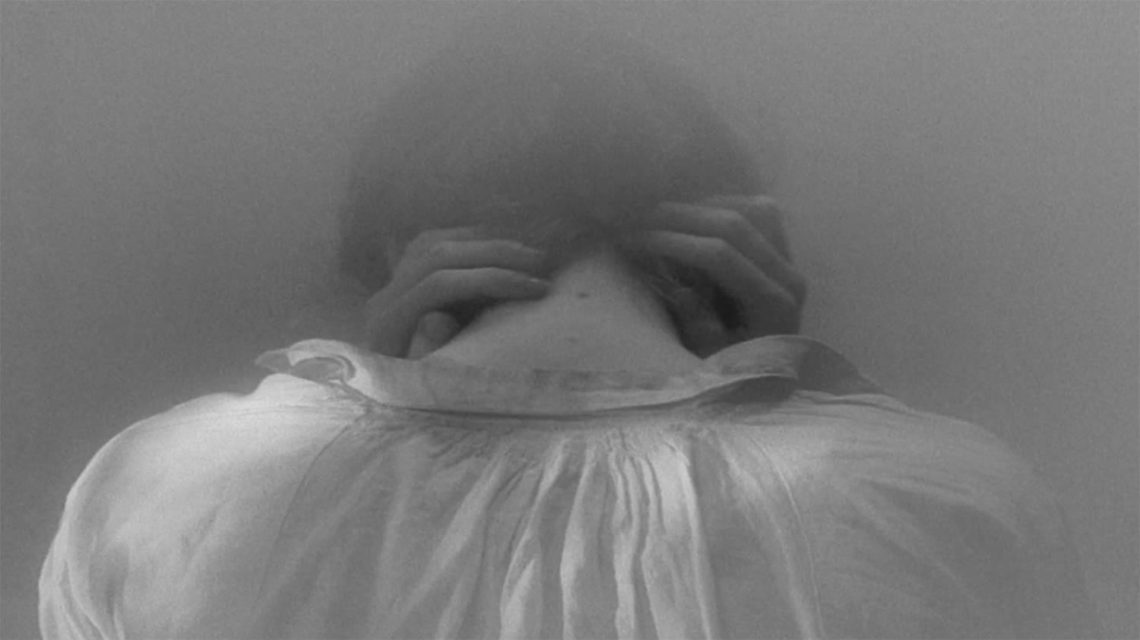 This Week on MUBI: A Quartet from the Brothers Quay

In our weekly MUBI column, Jake Cole looks at a quartet of shorts from the Brothers Quay.

Commemorating the recent HD mastering of the work of the Quay brothers, MUBI has four of the American-born, England-based animators’ shorts available for viewing. Though the shorts are spread over a nearly 15-year timespan, they are linked by a shared aesthetic. Despite the filmmakers’ origins, their work has always had the jittery, sparse look of something smuggled out of an Eastern European Soviet bloc. Theirs is a corpus of desiccated bodies and rotting interiors, of exposed tendons and stained concrete, and objects that move with the stop-start skitter of insects.

As disturbing as this style can be, however, it also frequently strips down its artier tendencies into something compellingly evocative. Take 1987’s Rehearsals for Extinct Anatomies, by far the most abstract of the four shorts. From the moment the camera zooms in on the title card to reveal that the large circle above the text is actually a window into a hand grasping a pen as it works feverishly to draw black lines, the short defies easy analysis. The lines etched by the disembodied hand become objects like walls or a barcode, and at times they wiggle like plucked strings. Meanwhile, a creature that looks like nothing more than a skull perched atop an exposed skeleton of gnarled wire can be seen; the only aspect of it that could be called active being its rapidly rolling eye. Nothing makes much sense, but the constant focus pulls give the impression of one giant hallucination, invalidating the need for answers in favor of the constant surprise of the shifting images.

That same approach finds more appropriate context in The Comb (1991), which opens with hazy, live-action shots of a bedroom dresser suffused with such gently floating light that the room appears to be underwater. The action moves over to a woman sleeping nearby, then into her head as her dream opens up into the reddish green hues of early, two-strip Technicolor. The woman’s dreamspace is divided into two general areas: a pastoral field that is both natural and a cartographical representation of itself (complete with names etched into the hillside), and an interior space leading to it that resembles a gulag, a drab cube of concrete. The movement between these two locations is frequently blurred, linked together by a dream avatar who is subjected to ruptures and sudden lurches in geographic space that highlight the madness of dream logic. The focus-pulling here only compounds the oneiric tone of the short, clarifying the confusing juxtapositions where Anatomies only exacerbated them.

The brothers explore this notion of shifting perspective quite bluntly in 1993’s Anamorphosis, which breaks down the notion of hiding images within larger artworks for added effect. Most of the film unfurls as an art history lesson, complete with a narrator who grounds the notion of anamorphosis in its origin point, the development of perspective in Renaissance painting. Linking advancements in art to increased colonial exploration, the narrator posits perspective as an innovation of visual documentary, with anamorphosis its more peevish, unabashedly artistic outgrowth. The short is fascinating in the way that it replicates two-dimensional surfaces in 3D (such as using paper cut-outs of sculptures and paintings to render them in physical space), as well as delving into significant works like Emmanuel Maignan’s 1642 masterpiece St. Francis of Paloa, a giant landscape revealed at a side angle to be a portrait of the of the monk. From the body comes the world, and vice versa; here the film ceases to be just an ambitious piece of history but something of an insight into the core of the brothers’ often baffling style.

Most impressive of all is the most recent film on offer, In Absentia. Made in 2000 and scored to an excerpt of the Freitag opera of Karlheinz Stockhausen’s Licht cycle, the film opens on what looks like a warzone on the moon, with a skeletal steel structure in the distance surrounded overhead by the flashes of bombs. The action moves to an eerie manor with spotlights blazing on its windows, then inside to find an institutionalized woman frantically writing in a journal. Stockhausen’s music, a combination of classical orchestration and electronic interruption, amplifies the discord of the images, which relate both the woman’s condition and the state of her confinement with extreme close-ups on the few items within her cell: the pencil, its sharpener, the notebook, etc.

Yet if the pace of the film is manic, its tone is elegiac. The repeated shots of the woman’s swollen fingers curled around her pencil, both hands used to keep the point steady but also providing such force that the graphite keeps snapping, is so simple in its tragedy. Furthermore, the images of isolation and despair may have been shaped independently of the German composer’s direct involvement, but when Stockhausen was invited to see the film, he saw in it the story of his own mother, who had been institutionalized by the Nazis. The sense of confinement shown in the film eschews the cerebral isolation of the other shorts in MUBI’s showcase for something more recognizable, and the somber coincidence that linked the filmmakers with their musical source is a testament to how far-reaching their work can be, in certain contexts.

If you’re interesting in watching this quartet of shorts from the Brothers Quay, use your Movie Mezzanine coupon for an exclusive discount and access to a breathtaking library of cinema! Note: MUBI now offers its streaming service to North American users via a Playstation 4 app. Visit the Playstation Store to download for free.