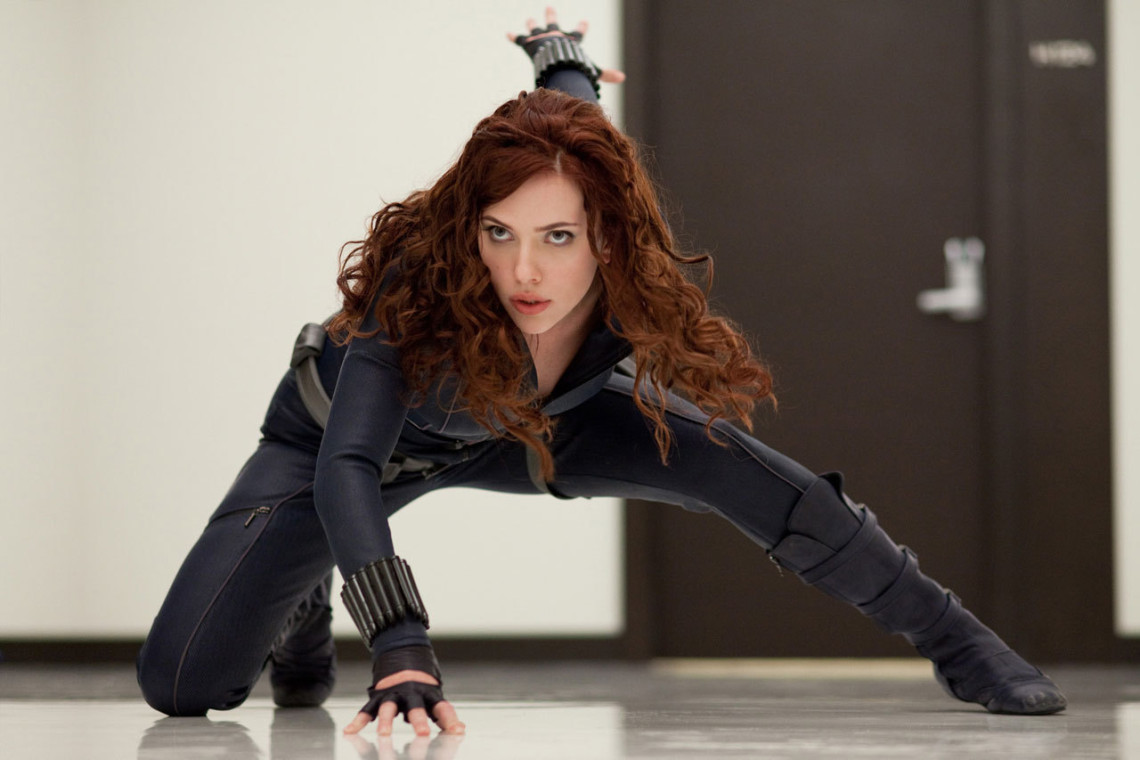 The World Is Ready For Female Leads, Is Hollywood?

It is time to give more of our blockbusters over to women. In 2014, five films featuring women as the leading role have won the box office on their opening weekend. For years, it was considered box office poison to have a woman lead to sell a film. So far this year, that’s been proven false.

In a study published by Martha M. Lauzen for the year 2013, “Females comprised 15% of protagonists, 29% of major characters, and 30% of all speaking characters.” The study doesn’t mention how many of those women protagonists were just there as relationship fodder for the male leads. Woman have long been neglected to roles that help support the male leads, but 2014 has seen a small shift in that dynamic.

Taking a closer look at the films with female leads released this year, and you’ll see that they’ve brought in big money. For instance, Maleficent took home a terrific opening weekend of $70 million. In fact, it was the biggest opening of Angelina Jolie’s career, surpassing the $50 million opening of Mr. and Mrs. Smith with husband Brad Pitt. Yet it will only be viewed as a fluke. According to MTV, “For decades, Hollywood, in its infinite wisdom, looked at major releases led by women and said, ‘Well, that’s not what the audience really wants,’ then proceeded to point to the next flop starring a woman as evidence that these ‘types’ of movies were a passing craze.”

It’s easy to make claims as to why these films featuring female leads were so successful. Frozen and Maleficent are in the Disney Princess genre of film and already have a built-in audience. Divergent and The Fault in Our Stars play into the extremely hot YA genre and are thus deemed sure-fire hits. The Other Woman was a typical entry in the female romance genre. All of these arguments might make sense until you look at films like Lucy and Gravity.

Before Gravity was basking in accolades, it was a science fction movie with outrageous special effects featuring Sandra Bullock in the lead role. How many men could associate with a female stuck out in the vastness of space? Plenty it seems. Not only was Gravity a critical success, but it was a financial success as well.

Another science fiction film featuring a female lead came out recently, in the form of Luc Besson’s Lucy. Besson is perhaps best known for his film Leon: The Professional from the 90’s, so his prestige certainly wasn’t going to be filling the multiplexes. Just how much of the success, then, is due to Scarlett Johansson? Already a known commodity, her participation in The Avengers has launched her career to new levels. Was all that really enough to make Lucy number one at the box-office over a sure-bet like Dwayne Johnson’s Hercules? Apparently. A genre typically not all that successful to female audiences instead exceeded expectations.

Obviously comic-book films are a hot commodity, reigning in box-office dollars like no other genre. Disney and Marvel have a large slate of films that are all part of the Marvel universe, but what about a film with a female lead? Fans have been clamoring for a solo Black Widow film with Scarlett Johansson on her own. There’s fear that the film would not do the kind of business Disney expects of these franchise movies, or that perhaps it can’t be done without including Jeremy Renner’s Hawkeye character. The success of Lucy should send signals to Hollywood that audiences are more than prepared for female led films.

If the year 2014 signifies anything, it’s that moviegoers are ready for more films featuring female leads. One of the biggest film’s of the year, The Hunger Games: Mockingjay Part 1, has yet to be released but is expected to blow away box-office numbers. Just another example of a female lead drawing in massive audiences. Hollywood, isn’t it time to change your ways?