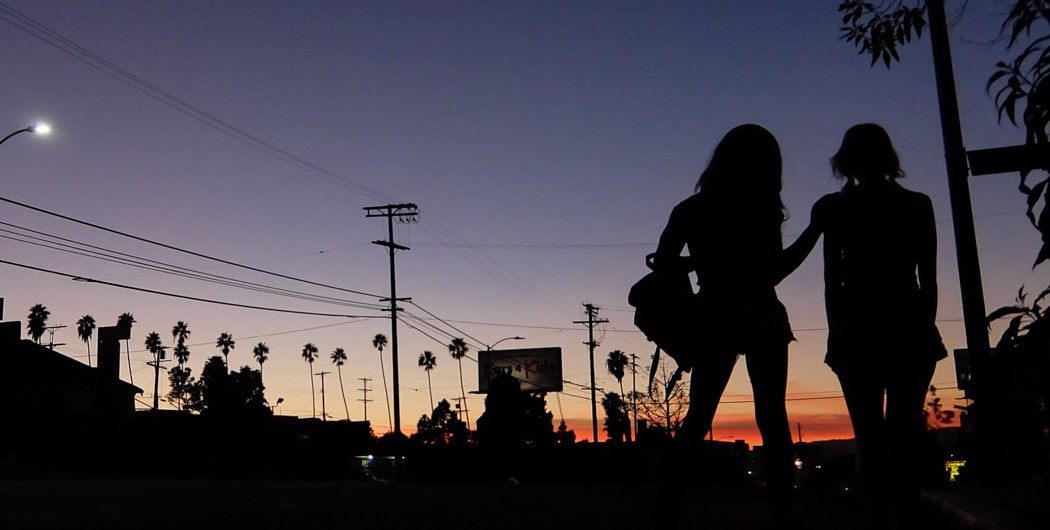 Note. This review originally ran as part of our coverage of the 2015 Sundance Film Festival.

Much of the buzz around Tangerine at Sundance has concerned how the movie was shot: entirely on an iPhone 5s. Which is a deft distraction from the fact that it also features two transgender main characters, both of whom are played by transgender actors. You’d think that such a progressive move would attract reams of curious viewers at what’s supposed to be a high-mindedly liberal gathering. Apparently not (though it’s still early in the fest, and word of mouth may spread).

Sin-Dee (Kiki Kitana Rodriguez) has just been let go from a 28-day stint in jail, only to be informed by her best friend and fellow prostitute Alexandra (Mya Taylor) that her boyfriend Chester (James Ransone) has been cheating on her. Furious, Sin-Dee tears ass to the sidewalks of Hollywood in search of her wayward beau, raising hell wherever she storms.

A logline about transgender sex workers in the context of a film festival (especially Sundance) probably sparks the imagination towards lots of scenes with crying and/or harrowing abuse. Tangerine is … not that. From the opening moments, this is an aggressively comedic piece of work, while Sin-Dee and Alexandra’s gender identity is treated quite matter-of-factly. This isn’t a social issue film, but one that happens to feature trans characters — which is what makes it so forward-thinking (along with the fact that they’re played by actual trans actors, which shouldn’t be a big deal, but that’s the world we live in).

This is a shrill movie, with many, many scenes of characters yelling at one another in an extraordinarily undignified manner. It can be a bit much to take at times. The opening scene, which is loaded with “that biiiitch” dialog and consists solely of shot/reverse shot framing, seems to promise awkward amateur hour. But then Sin-Dee blasts out of a donut shot, the iPhone swoops majestically, and the soundtrack booms with thunder. Tangerine thrums with energy, the low-fi digital capturing the on-the-street feel of contemporary Hollywood better than any other film that I can think of.

That nitty-grittiness is the perfect enviornment for these characters, who are often difficult or even unlikeable (Sin-Dee spends a good chunk of the film forcefully dragging around a girl Chester had sex with), but are never treated with anything less than respect. That might seem paradoxical, given their oft cartoonish behavior and low social station. But the humor never comes at their expense, and their outrageous antics are often the catalyst for moments of pure empathy. The cast, which consists mostly of non-actors (director Sean Baker met Rodriguez and Taylor at a LGBT center), is fantastic and endlessly game.

There will be critics who scold Tangerine for supposedly exploiting the poor, simply because they’ll see it as confirming some of the stereotypes that they themselves hold but know aren’t “correct.” But that misses the ragged humanity that pulses through this film. It’s a messy romp, and ridiculously fun. 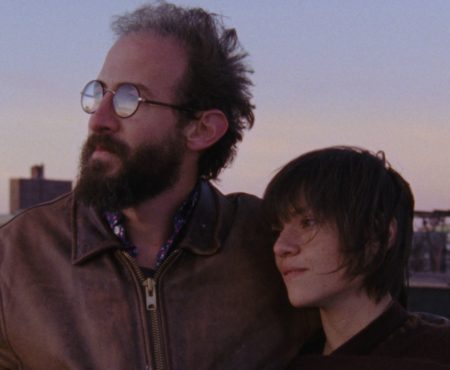