In the wake of SXSW, Marshall Shaffer reflects on the festival's unique place in the cinematic landscape.

If you had to match a film festival to the distributor that best matches its ethos, you would probably pair the quirkiness of Sundance with Fox Searchlight, the prestige of Cannes with Sony Pictures Classics and the award-readiness of Toronto with the Weinsteins. But what about South by Southwest (SXSW) Film, chugging along in its 23rd year and attracting better and brighter talent with each passing year?

Austin’s SXSW perhaps best resembles A24 – a spunky, upstart outfit with its pulse on the broader media culture and a penchant for taking smartly calculated risks. In their brief but impactful existence, the distributor has used the festival for stateside launches of both Spring Breakers (2013) and Ex Machina (2015). Last year, they picked up SXSW Grand Jury Prize winner Krisha shortly after the festival and are currently turning it into the low-budget indie cause celebre of the moment. At the 2016 edition, they brought Sundance acquisition Morris from America for the first stop on the festival circuit – similar to their strategy for 2014’s Obvious Child – and surely they will eventually end up acquiring something that played. (Please?)

SXSW proved this year that it is perhaps the only premiere-status festival that fully understands and encompasses the broad landscape of filmed entertainment. The fest appeals to omnivorous tastes, not the monolithic Sundance low-budget indie. Unburdened by the pressure of becoming “the next big thing” in the mountains of Park City, SXSW selections have a better chance of sinking or swimming on their own merits. With on-site acquisitions still fairly scarce, the conversations following each screening tend to focus on the hour and a half of entertainment that just flickered on the screen – not which buyer will eventually scoop it up. Hot takes and tweets sent the second the credits roll are just not a part of the culture at SXSW. Hopefully it stays that way.

Janet Pierson’s team has quietly been fostering the discovery of countless big talents; one could argue that Brie Larson’s march to the Oscar really began at SXSW in 2013, where her breakout performance in Destin Cretton’s Short Term 12 put her on many people’s radar as a talent on par with Jennifer Lawrence. That same year also saw the premiere of Joe Swanberg’s Drinking Buddies, the comedy that gave the mumblecore movement a big push into the mainstream spotlight. Before Pierson’s reign began, SXSW was every bit as much a supporter of the loose collective as Sundance, and the filmmakers’ loyalty was on display in a big way in 2016. Swanberg gave a keynote; two films produced by the Duplass brothers screened; Ti West, whose last feature premiered in Venice, chose SXSW as the venue to debut his latest, In A Valley of Violence. 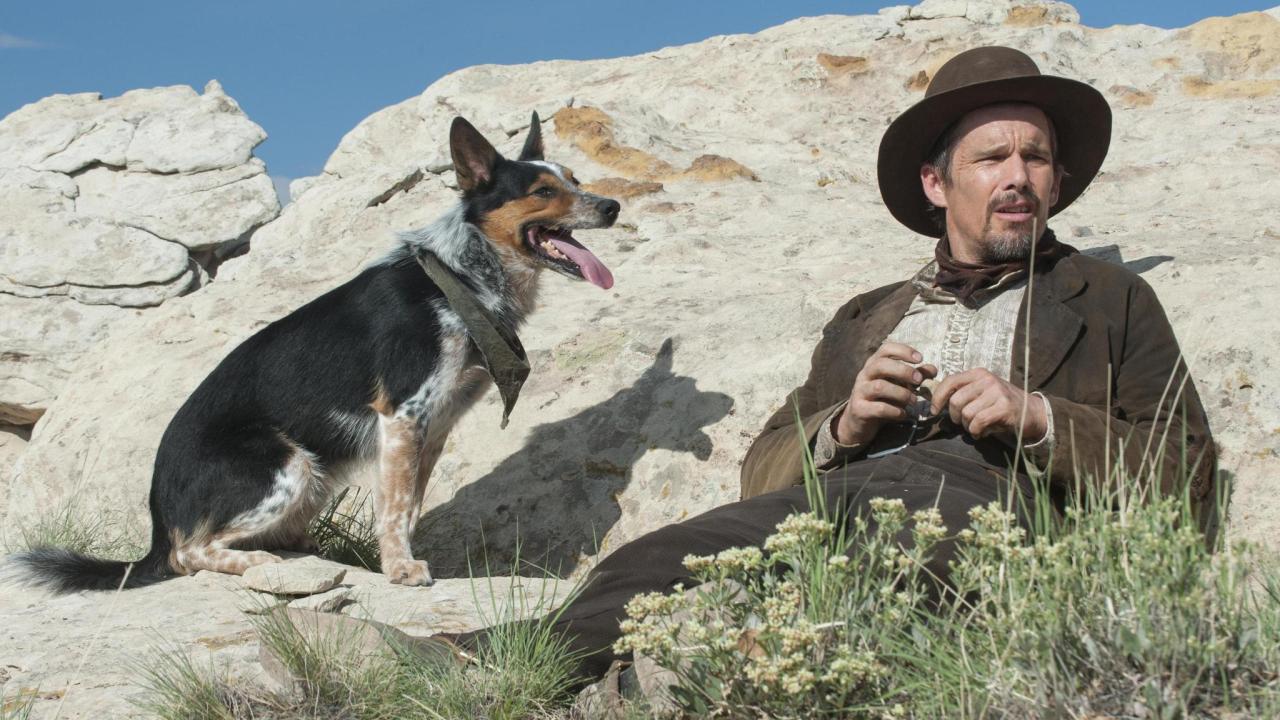 Pierson also provides one of the few safe spaces for that vanishing middle ground of American studio filmmaking. Festivals like Sundance and Tribeca have rallied around the indies as their budgets and theatrical audiences shrink. Cannes requires some element of glitz and glamour for a big red carpet. Premiering at Venice or Toronto inevitably signals desire for awards attention. SXSW provides a platform for filmmakers like Richard Linklater and Jeff Nichols – two high-minded and independently spirited directors – the chance to premiere their latest features in an appropriately splashy fashion. While achieving one’s vision on a shoestring budget is a feat to celebrate, so is convincing a risk-averse, profit-focused corporation to underwrite a personal project while maintaining a stamp of authenticity.

The film festival is also a rare haven for comically inclined filmmakers, no doubt aided by the concurrent SXSW Comedy section running parallel to it. After successfully introducing audiences to Bridesmaids, 21 Jump Street, Neighbors, Trainwreck and Spy (while dooming the fates of The Incredible Burt Wonderstone and Get Hard), 2016 saw a heavy presence of studio comedies showing up for the party. Key and Peele brought Keanu; Seth Rogen showed up with Sausage Party; Adam DeVine and Anna Kendrick even made a trip to Austin for a non-festival sanctioned sneak peek at Mike and Dave Need Wedding Dates. The SXSW crowds, discerning yet still fun-loving, provide a great test audience, as well as an easy buzz-builder headed into the competitive summer season. It is conceivable that, in a few years, any mainstream comedy that foregoes a SXSW bow might be perceived as having something to hide.

SXSW also seems to have incorporated television into its official selections more dexterously that other festivals of its caliber. Sundance and Cannes have uneasily, perhaps begrudgingly, incorporated mini-series, television movies and even the rare glimpse of a series into their programming – usually billed as “special events” or something of the like. It feels more like tokenism for the purpose of maintaining relevance, rather than a recognition of the distinct artistry necessary for that medium. Even before introducing their Episodic section officially in 2014, SXSW served as the world premiere venue for Bates Motel and Girls. (It should be noted Lena Dunham won the Grand Jury Prize with her feature film Tiny Furniture back in 2010, yet another example of Pierson and company keeping friends in the fray.) Perhaps TIFF will gain ground with its Primetime section, but it seems unlikely given all the businesspeople in Austin for SXSW Interactive, many of whom recognize the need for storytellers that can communicate with concision and get their message across in the complex new media environment.

As for virtual reality, Sundance relentlessly (and somewhat disingenuously) trumpets it as an art form to be taken seriously while relegating it to sideshow status. At SXSW, the format belonged more to the Interactive portion, where festival attendees could experience VR on a pedicab or while on a cycling bike. For now, VR is primarily branded entertainment, a carnival amusement that excites more for its novelty than its artistry. That’s not to say it cannot or will not rise to the level of the cinema. But students of film history may well see parallels between inventions like the kinetoscope or zoopraxiscope and the current state of the Google Cardboard boxes.

It’s no accident that this festival takes place in the burgeoning cinephile destination of Austin, a middle ground between New York’s highly academic film culture and Los Angeles’ more commercialized atmosphere. SXSW keeps rolling and sustainably growing by acknowledging that our cultural dialogue around cinema has not shrunk. It has just become more diffuse across the many platforms and media willing to grant artists the freedom and resources necessary to realize their ideas. As committed as cinema aficionados may be to the theatrical experience, perhaps we all ought to take a page from SXSW’s operating philosophy – the value of a work lies less in the form it takes and more in the community it creates.