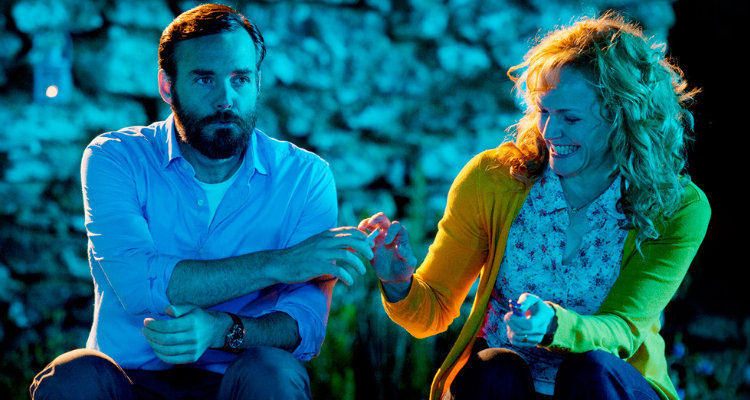 Sundance Selects has announced that they have acquired the North American distribution rights to director Steph Green’s Run and Jump.

The film follows Vanetia (Maxine Peaka), a woman trying to cope with her new circumstances after an accident drastically changes her husband Conor’s (Edward MacLiam) personality and researcher Ted (Will Forte) moves in to study his condition.

The film premiered at Sundance last Spring, and you can check out the trailer below: