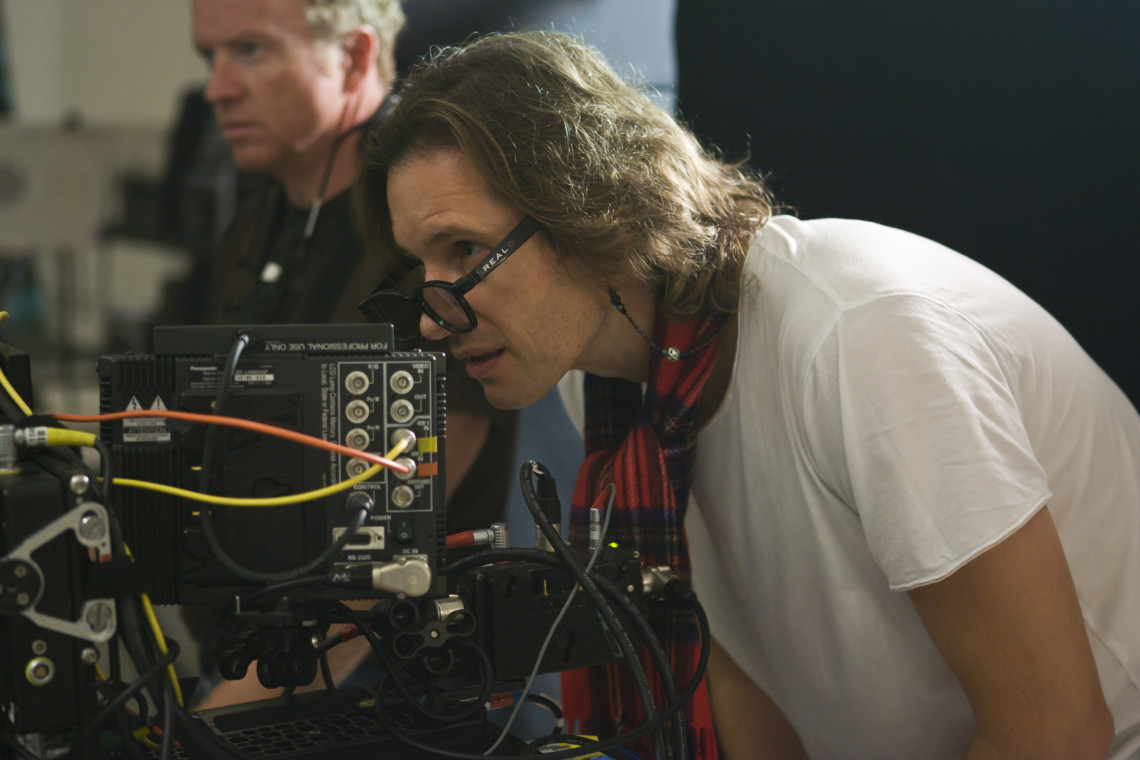 Some Men Want to Watch the World Burn: The Best of Paul WS Anderson

Paul W.S. Anderson is best known for being the director behind the Resident Evil franchise and other video game adaptations like Mortal Kombat. This has often coloured his career in ways both negative and positive. He can’t quite shake the distinction of being a director of video game adaptations, despite those movies being very good. He’s often given the same levels of verbose hatred that are usually only reserved for directors like Michael Bay, but like Bay Paul W.S. Anderson is an interesting filmmaker and each of his movies contain scenes of emphatic visual adeptness. In honour of his birthday I take a look at 4 of those moments.

The Destruction of Pompeii & One Final Kiss: Pompeii 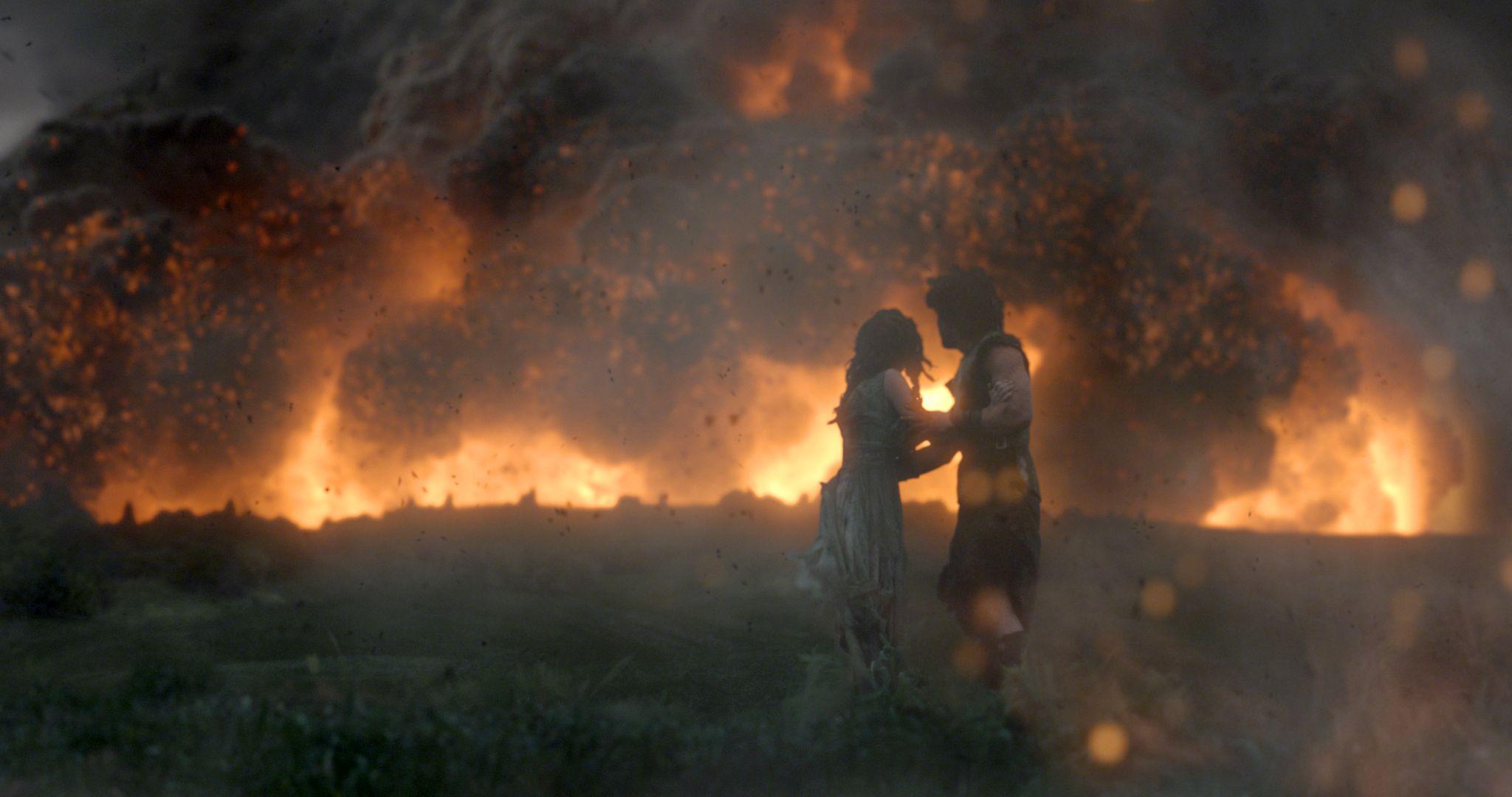 Paul W.S. Anderson has always been a puzzlemaker and worldbuilder, but those traits of his direction were never more important than in Pompeii. When he goes about setting up the geography of the doomed city in overhead God’s eye angles he displays the mapmaking that gives clarity to the maze of the city. When the volcano finally erupts he goes back to those God’s eye images to show just how trapped these people are. The destruction of the city is shot with a focus on the humanity of those who just want to live. In one sequence a mother and daughter are separated from each other and you hope that they survive. There’s a small moment of joy when they are reunited, but it is only temporary, because everyone is doomed. The class issues of the Romans and the citizens of Pompeii are leveled as all are equal in death. The narrative of the star crossed lovers of the gladiator slave (Kit Harrington) and the princess (Emily Browning) come to a head as they embrace in one final melodramatic kiss and accept their fate. The unsureness in Browning’s eyes, the terror of knowing they are gone, all vanishes as she kisses the man she loves. As they share this moment they are burned into stone, their love forever captured in the wake of this tragedy. It’s W.S. Anderson’s most human moment as a filmmaker.

Lanterns in a Cave Pyramid: Alien vs. Predator

Once again W.S. Anderson utilized his greatest strengths as a world builder in the Alien vs. Predator film. Anderson has never quite adapted the Resident Evil films into the survival horror source material that fans of the game have craved, but he reached into that well for this movie as the setting of a ritual pyramid resembles gameplay design. When they delve deeper into the pyramid it feels like going further through levels, but instead of zombies the enemy targets are Xenomorphs. The most commendable aspect of AVP is the usage of lighting to create colour, tension and horror in the confined spaces of the pyramid. In this way AVP takes more after John Carpenter’s The Thing than it does any of the films it gained it’s name from. Red flare’s pulsate through the caverns for short periods of time around columns of wonderfully designed symmetry. Flashlights pierce ever so slightly through pitch black. Snow gets caught up in the movement of these small light sources to create a crystallizing effect around every frame, and the pyramid is just tight enough to create a feeling of claustraphobia in every minimal light source. 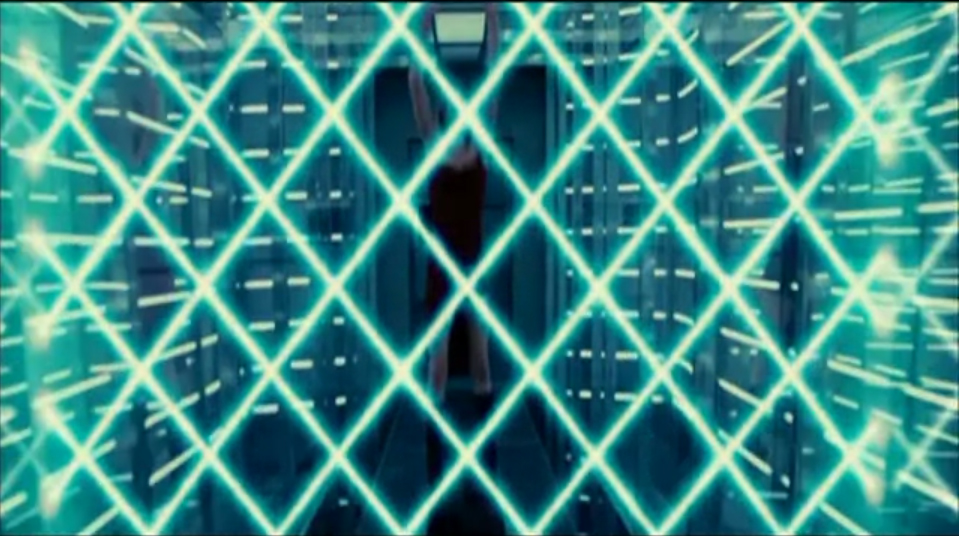 The first Resident Evil film is simply about escape and survival. A maze of escalating difficulties builds as the heroes of this movie try to get out alive. The most visually interesting of these scenarios is the hallway laser cutters, and this would reveal the kind of complexity W.S. Anderson had in mind when creating images of symmetry around action. The hallway itself is extremely small, and four of our heroes are blocked off. The walls of the hallway are mirrors with lights locked into place so it makes the image feel almost disorienting, because there is no reflection. Each time the laser comes across it changes patterns as they try to avoid being cut to death, but the laser cheats and moves with them. The music escalates, and W.S. cuts back and forth to star, Jovovich’s face to show the terror of seeing her friends torn to shreds until eventually they all fall. The hallway door opens & at this point Jovovich starts to forego her fright for something more defined by action heroism.

Past is Prologue: Resident Evil: Retribution 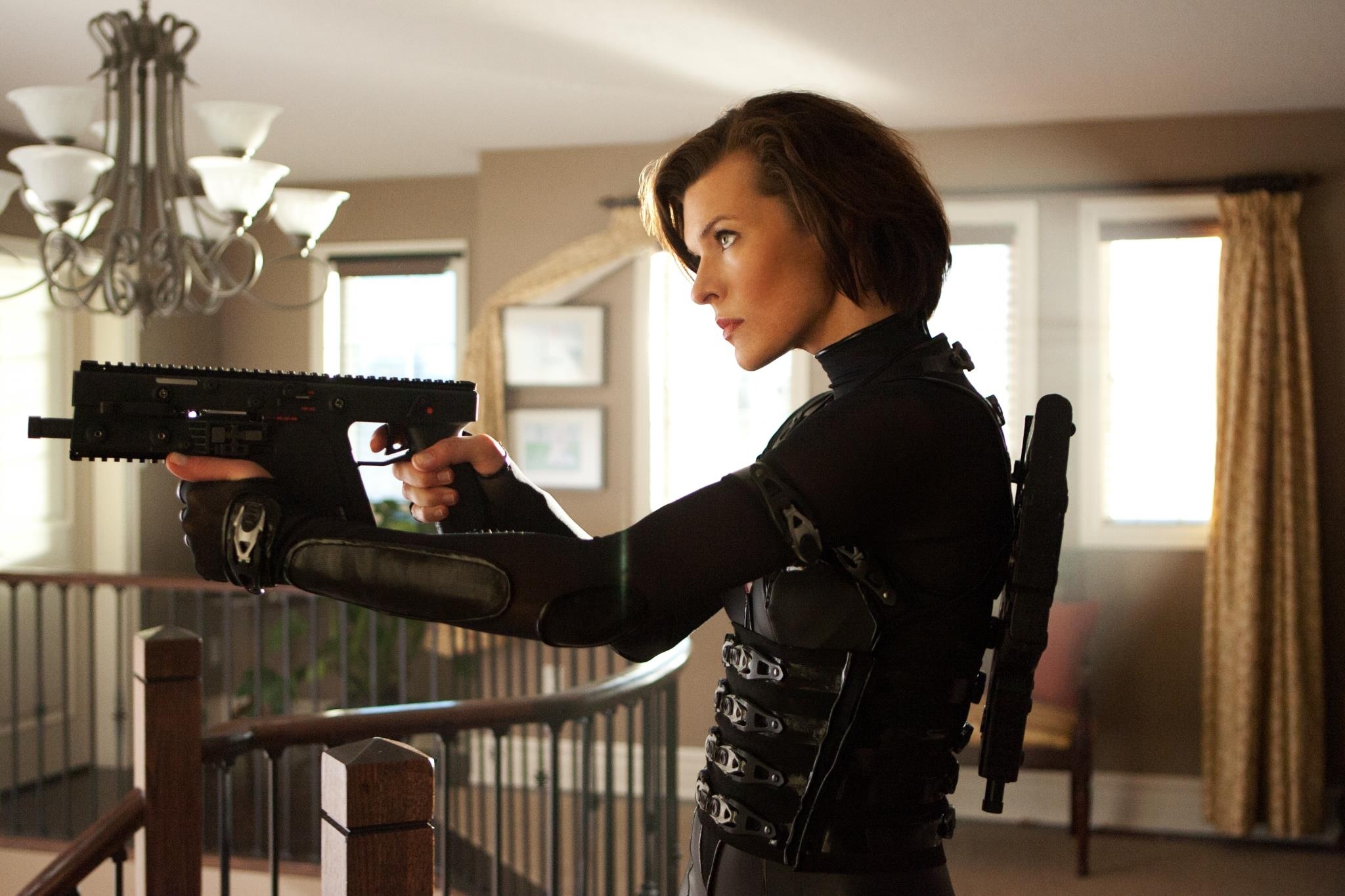 Every Resident Evil film directed by Paul W.S. Anderson is essentially a remake of the last picture he made. There isn’t much continuity and like a musician performing a song in a live setting occasionally they’ll add different wrinkles to their technique to make a song sound different. It’s in this narrative layering that Anderson creates the baseline for the rules of his movies. The beginning of Resident Evil: Retribution takes this to heart literally in what is W.S. Anderson’s finest moment as a director to date. The beginning of this movie shows the teased ending of Resident Evil: Afterlife, but in reverse slow motion. In this four minute sequence Alice (Jovovich) is reborn out of water, soars back onto the ship bullet free and fires her guns into the horde of enemies that would destroy her, but as soon as this scene gets to it’s endbeginning the movie actually begins, and respawns into a different direction, just like a video game.