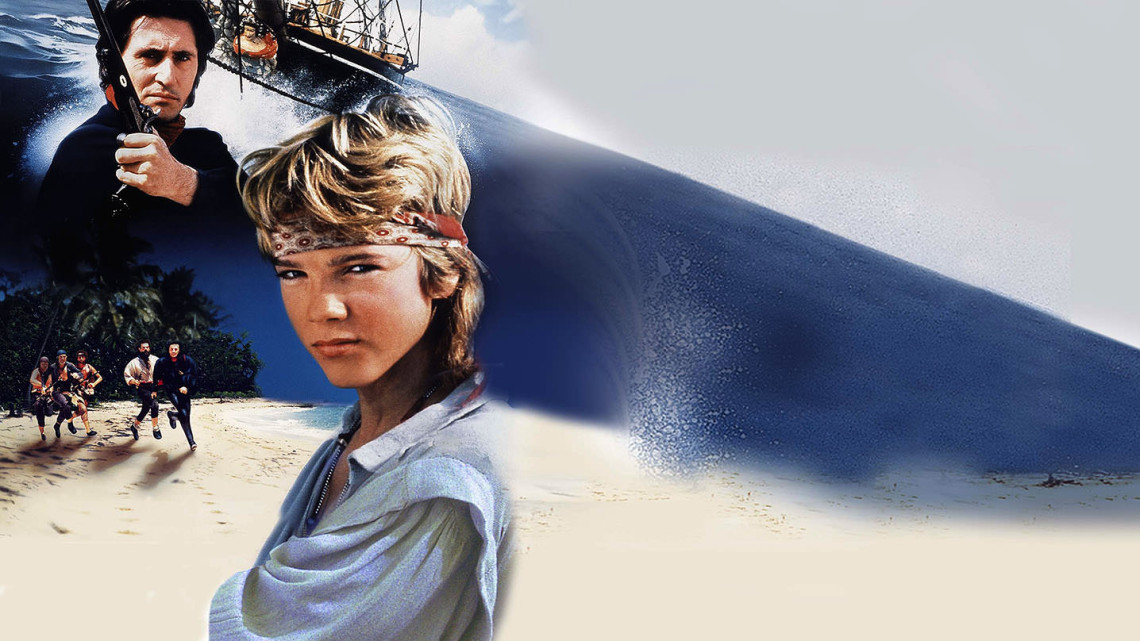 On this episode of Mousterpiece Cinema, Josh and Gabe talk about the 1991 pirate adventure "Shipwrecked."

Avast, buckoes! This week on Mousterpiece Cinema, Josh and Gabe are headed to the high seas with a discussion of the 1991 Norwegian-American production of Shipwrecked, a kinda/sorta adaptation of Daniel Defoe’s iconic novel Robinson Crusoe, starring Gabriel Byrne as an avaricious pirate and…lots of Norwegian people. Did we mention this was a Norwegian film? Yet it was released by Disney in the spring of 1991, and soon became one of Gabe’s favorite movies of all time. Does it impress Josh? Was Gabe able to look at the film as an adult without wearing rose-colored glasses? Will an Irish accent be unveiled? (You know the answer is yes.) Listen to find out the answers to these and many more questions.