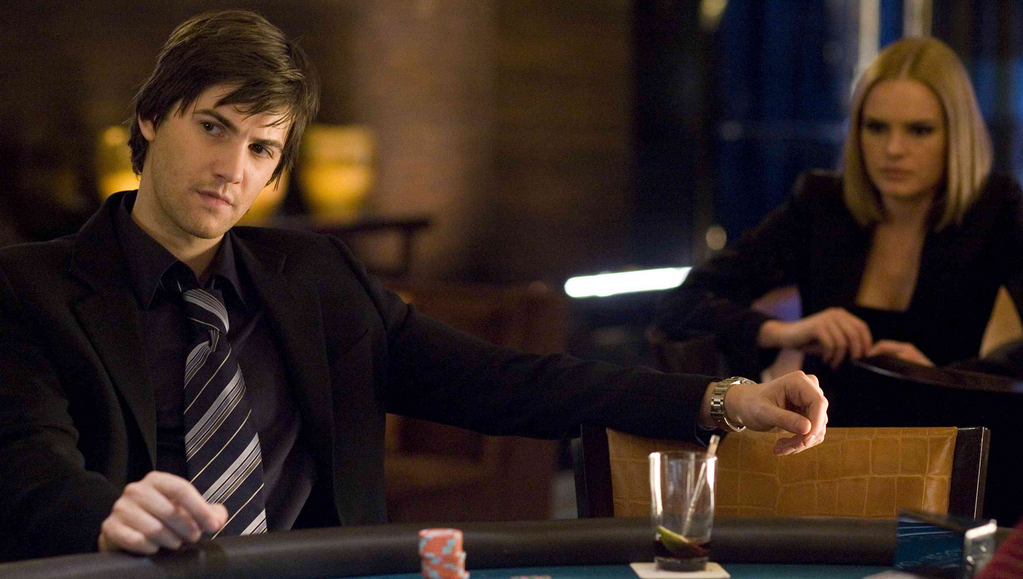 Popularity of casinos is increasing every day. No longer have players had to hide in bars and play illegally. Land based casinos are spreading further into more and more cities. Many of our friends have already visited places like this and if you would like to follow their steps and spare yourself embarrassment, it’s always good to practice first. There are online casinos like Riverbellecasino.com, that helps you to get a feel for gaming first and helps you to build up your confidence. The massive popularity is also owned to movies around casino environment. There are also many movies that feature casino scenes, and why not? They are the perfect backdrop for many situations ranging from the totally outrageous to those that are at least close to being factual.

Interestingly, and perhaps surprisingly not all directors get it right, for instance in the iconic casino scene in the award winning Rain Man, Tom Cruise’s character Charlie Babbit exclaims after he has been accused of card counting that it he has been accused of doing something entirely illegal. Of course card counting isn’t at all illegal, it’s just if you win doing it you become fairly unpopular with casino management.

In the movie Raymond Babbit played so brilliantly by Dustin Hoffman has used his skills as a savant to win a very large sum of money at the blackjack tables. Again the movie is wrong, you don’t need to be a savant to count cards, anyone who can add and subtract one is quite capable of doing it. Don’t let the facts get in the way of a good story, the scene is superb in so many ways so check it out on You Tube.

The climactic scene in Casino Royale in which James Bond is playing poker with some high rollers including the film’s anti-hero Le Chiffre is not exactly wrong, but it is certainly outrageous. Poker simply doesn’t happen like that, but again the drama is superb as is the tension. We all know that James Bond will win in the end but we still sit on the edge of our seeds until he does.

It is one of the best casino scenes in any James Bond movie and one we can watch many times over.

21 is all about card counting at blackjack and the team of card counters from MIT who took so many casinos to the cleaners, but this time the director gets it right, after all it is based on a true story. Selecting the best casino scene is difficult, they were all excellent, but one that has proven to be particularly popular is the one in which Ben Campbell (played by Jim Sturgess) loses the plot and along with it two hundred thousand dollars.

Rounders is a cult poker movie starring Matt Damon and is all about high-stakes poker. They need to win some cash very quickly in order to pay off a debt. The best scene is the one in which Matt Damon beats the Russian mobster KGB winning around $60,000.