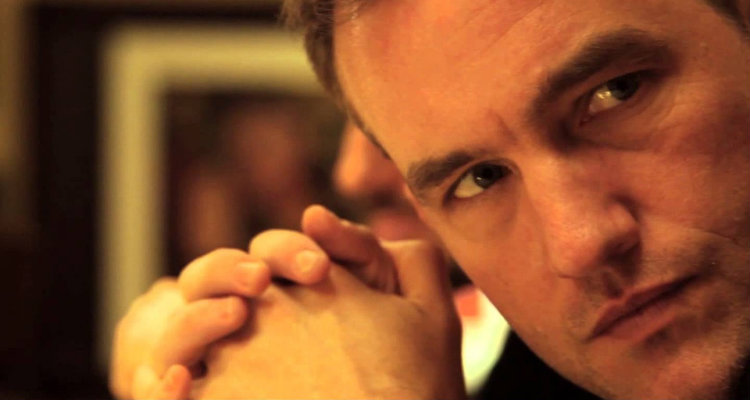 The film, which won genre festival FantasticFest’s Next Wave Best Screenplay award, is about a group of friends who meet for a dinner party on the night of an abnormal astrological occurrence. A press release states that the film will continue to see festival play in the coming months leading up to a theatrical release in 2014.

Check out the trailer below. And yes, that is Buffy the Vampire Slayer alum Nicholas Brendon you see there.