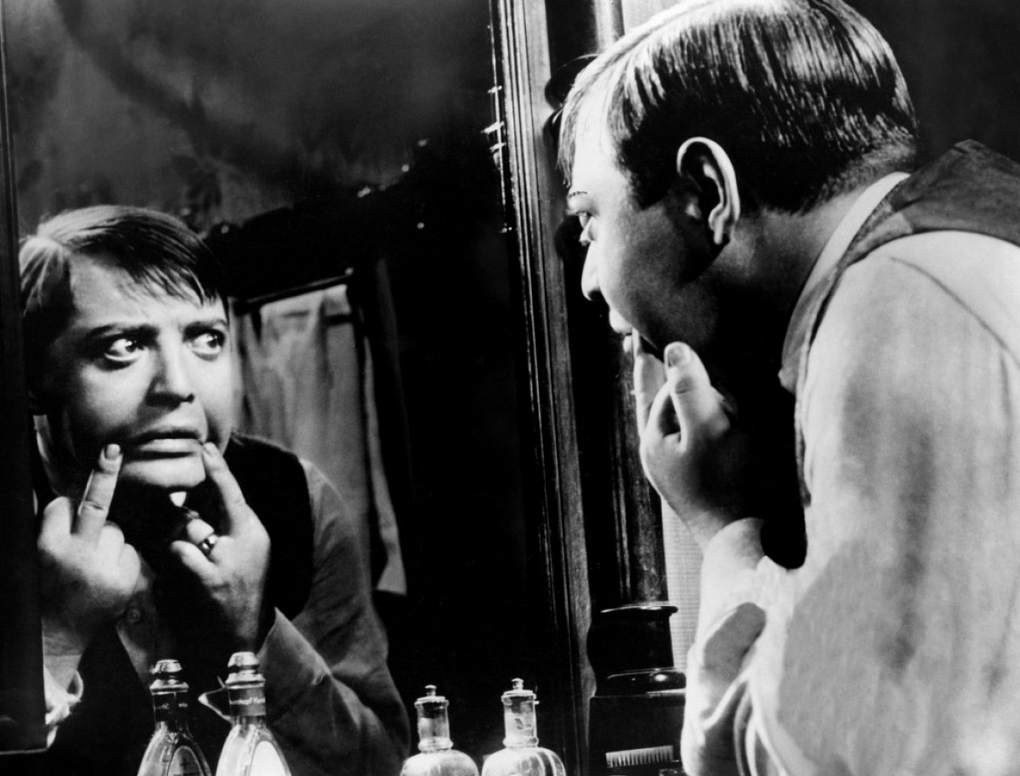 1. Do Australian Movies Really Reflect Our Multiculturalism, by Sandy George. George looks at how new Australian productions are breaking past genericism.

“State and federal government film agencies often use cultural reasoning – the promotion of social inclusion and understanding for example – to justify using taxpayer dollars to pay for feature production, yet immigrant and refugee filmmakers haven’t been the beneficiaries of specific opportunities as indigenous filmmakers have to great effect.”

2. The Long Shadow Of M, by Keith Phipps. Phipps looks at the long-lasting legacy of Fritz Lang’s classic, particularly with films carrying its influence.

“Its influence can be felt in film noir, a genre almost unthinkable without Lang’s film, police procedurals, and in every film that dares plumb the depths of a killer’s mind and look for humanity beneath the monstrous actions.”

3. Domestic Violence Campaigners Call For Boycott Of ‘Fifty Shades Of Grey’ Film, by Ben Child. Child talks with campaigners who say it would be better to spend the funds for a cinema outing on a donation to women’s shelters.

“Campaigners say they are thrilled with the response so far and claimed to have been offered funds from supporters living as far apart as Germany and Australia, which they said would be channelled to local support groups and agencies.”

4. 11 Classic Movies Sexier Than ‘Fifty Shades of Grey‘, by Shelley Emling. While the media juggernaut ahead of the EL James adaptation continues, Emling compiles fan opinion of films that have given long-standing satisfaction in the raunch stakes.

“Already media outlets have dubbed the movie as the raunchiest film in more than a decade… yet there are plenty of salaciously satisfying classic movies that pushed the boundaries long before Christian Grey burst onto the scene.”

5. Lorne Michaels on 40 Years of ‘SNL’: Being “‘Feared’ Was Never My Goal”, by Lacey Rose. Rose interviews SNL’s producer on how he’s come to grips with the show and its content across four decades.

“I used to say that on my tombstone would be the word ‘uneven’ because [the show has] never been described any other way in a review. It’s only cumulatively that you sort of go, ‘Oh yeah, that.’ You can’t be perfect for 90 minutes.”