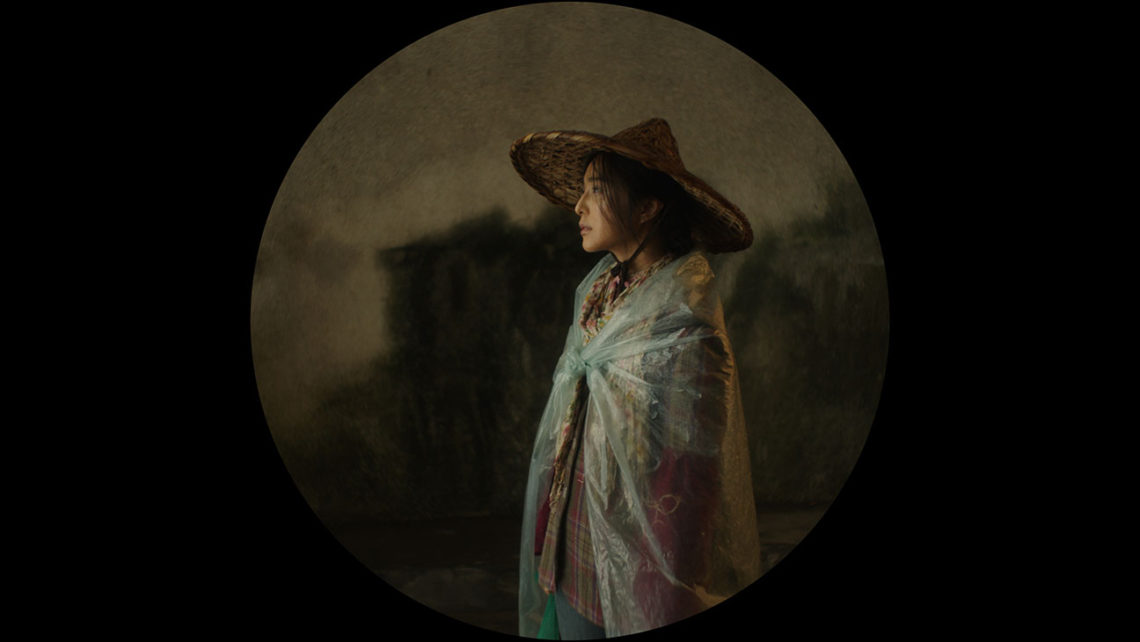 Now Playing: “I Am Not Madame Bovary”

In this week's critic-at-large column, Mallory Andrews takes a look at the new class comedy "I Am Not Madame Bovary."

Painterly, when used as an adjective to describe a film, is often rather nebulously employed to evoke that the movie in question possesses the quality of being “like a painting.” But what makes a film like a painting, and not like its closer fine arts cousin, a photograph? It could have something to do with the quality of light, like Bruno Delbonnel’s hazy cinematography in Inside Llewyn Davis (2013) or the natural light of Barry Lyndon (1975). Painterly can also be indicative of tableau-like composition, like the absurdist comedies of Roy Andersson. Less often, it can be applied to a director’s particular flourishes, like Martin Scorsese’s color-washed fade-outs that are peppered throughout The Age of Innocence (1993).

All of these examples are certainly evocative of being “like a painting” but just one of them captures painterliness. Only Scorsese’ color-washes comes closest to the art historian classification of painterly as an artwork with visible brushstrokes, where the mark of the artist is unmistakable. It’s employed to describe a style that is not so much beholden to photorealism as to the more formalist or impressionist aspects of image-making. It’s with that definition in mind that I refer to Feng Xiaogang’s class comedy I Am Not Madame Bovary as painterly, in which Feng’s studied use of unconventional aspect ratios are as distinctive a painter’s brushstrokes.

Fan Bingbing (reuniting with Feng after collaborating on Cell Phone in 2003) is Lian, a woman who, in order to secure placement in a larger apartment than the home they currently share, conspires with her husband to fake a divorce (that is, get legally divorced and eventually remarry when their plan comes to fruition). However, her now ex-husband absconds to the apartment with another woman, and falsely accuses her of being a whore, like the opportunistic Madame Bovary of the title, and here known as Pan Jinlian, a fictional character of Chinese literature associated with prostitution and betrayal.

In retaliation, Lian doggedly pursues legal reparations, seeking to sue her ex and save her reputation. Though she is stymied at each nearly every level of bureaucracy, Lian’s single-mindedness confounds the local and federal government officials, as her suit expands over the course of a decade to encompass anyone who won’t give in to her demands.  It’s an amusing fable about how a single woman’s refusal to be cowed by men in power nearly brings the state to its knees. As one of the civil servants explains, “She’s three people now. To us, she’s a tenacious pest, her husband says she’s a slut, and she thinks she’s a victim of injustice…three difficult women combined is superhuman.”

The most intriguing part of I Am Not Madame Bovary comes from the unusual aspect ratios. The majority of the film takes place within the confines of a circular frame, like peering into a keyhole at the vicissitudes of a peasant woman’s place within the Chinese legal system. It’s certainly painterly in its composition, with the round frame giving the image the quality of a storybook illustration, an impression emphasized by the introduction of drawings depicting the story of Pan Jinlian. But the specific applications of new aspect ratios in key moments are Feng’s true masterstrokes. The circular frame confines Lian’s world and our view into it, and only widens out briefly to a square when she attempts to take her case to the National People’s conference in Beijing. Each adjustment of the frame, however minor, signals Lian’s incrementally growing control over her situation. It’s only at the end, when the frame explodes to wide-screen, do we finally understand the full scope of her quest.