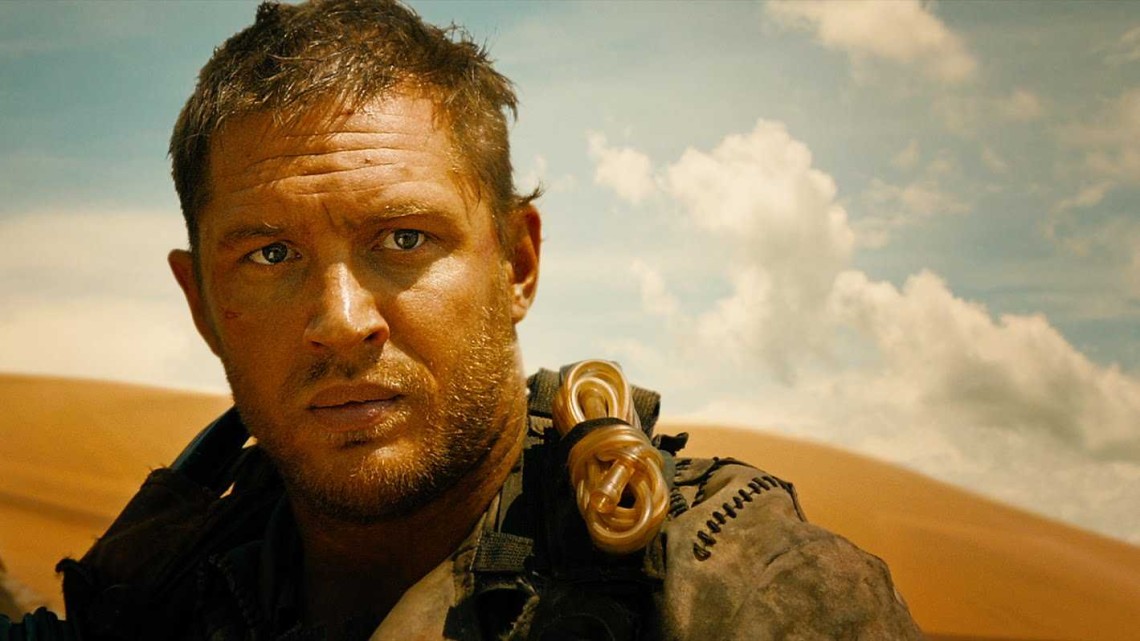 Going Back: On Taking Nostalgia Seriously

Over 30 years, it can either seem like not much time has passed, or the opposite. On July 10, 1985, the number one Billboard single was “Sussudio” by Phil Collins, one of the most ’80s songs ever recorded. Though music has moved far beyond where it was back then, the popularity of highly emotional dance-rock-ballad acts like Blood Orange and Twin Shadow suggest a nostalgic pull toward that era. That date also happens to be when the last Mad Max film, Mad Max Beyond Thunderdome, was released. It took twenty-nine years and 309 days for the fourth film in the franchise, Mad Max: Fury Road, to finally be unleashed. The buzz has been near-unanimously positive. But have Warner Bros. simply cashed in on its ability to make people remember how much they loved this story the first few times? Is this just the latest example our collective cultural obsession with nostalgic navel-gazing?

Not so fast. This is not an anti-nostalgia diatribe, for we have been subjected to far too many of those lately. There’s a reason so much art, in all its forms, is intended to make you feel like you’re back in the past. Listening to Lorde makes you feel 17 again, feeling so many contradictions deeply all at once. Reading a book like Michael Chabon’s The Amazing Adventures of Kavalier & Clay can make you feel nostalgic for the intensely close friendships of your adolescence or young-adulthood. At its best, art that dwells in the past can reveal something new about it, possibly allowing us to gain a fresh perspective that can inform our present and future experiences. 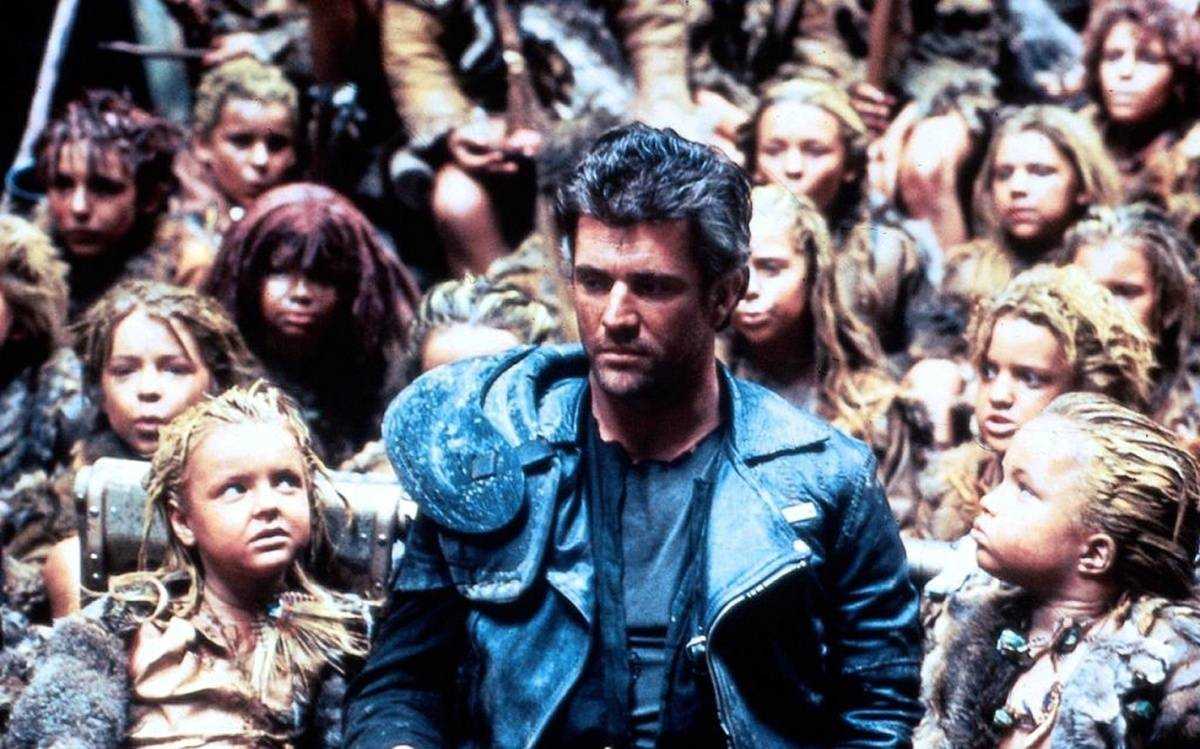 The problem, as ever—or one of them, at least—is The Man. As originality proves more elusive and not even necessarily valued, studios and corporations look for ways to make easy money. This is not new, of course: This is business, the way of capitalist society and what happens when the creative world is inherently reliant on the commercial world. Perhaps the most obvious path to this easy money is to reboot, restart, remake a previously profitable property. Old fans will flock blindly, and there’s the vast potential for new fans. It is the way of the film and television landscape in 2015, and its fruits are incredibly diverse in efficacy.

But The Man isn’t always the bad guy, either. When the creative and the commercial work in harmony, everybody wins. This synergistic relationship is admittedly rare, but can offer the biggest rewards. When people complain about the Marvel Cinematic Universe, it is often because it doesn’t matter who directs and writes those films: Their personal creative visions, such as they are, are lost within the established corporatized narrative and tone. But the decision to reboot a franchise seems to be met with fairer criticism (or at least less trepidation) when the original creative force returns, as with George Miller and Fury Road, with the apparent understanding that the financiers want to make some money while respecting the property’s legacy (though this is certainly not a guarantee of continued quality, i.e. Star Wars, Episode I: The Phantom Menace and Indiana Jones and the Kingdom of the Crystal Skull). 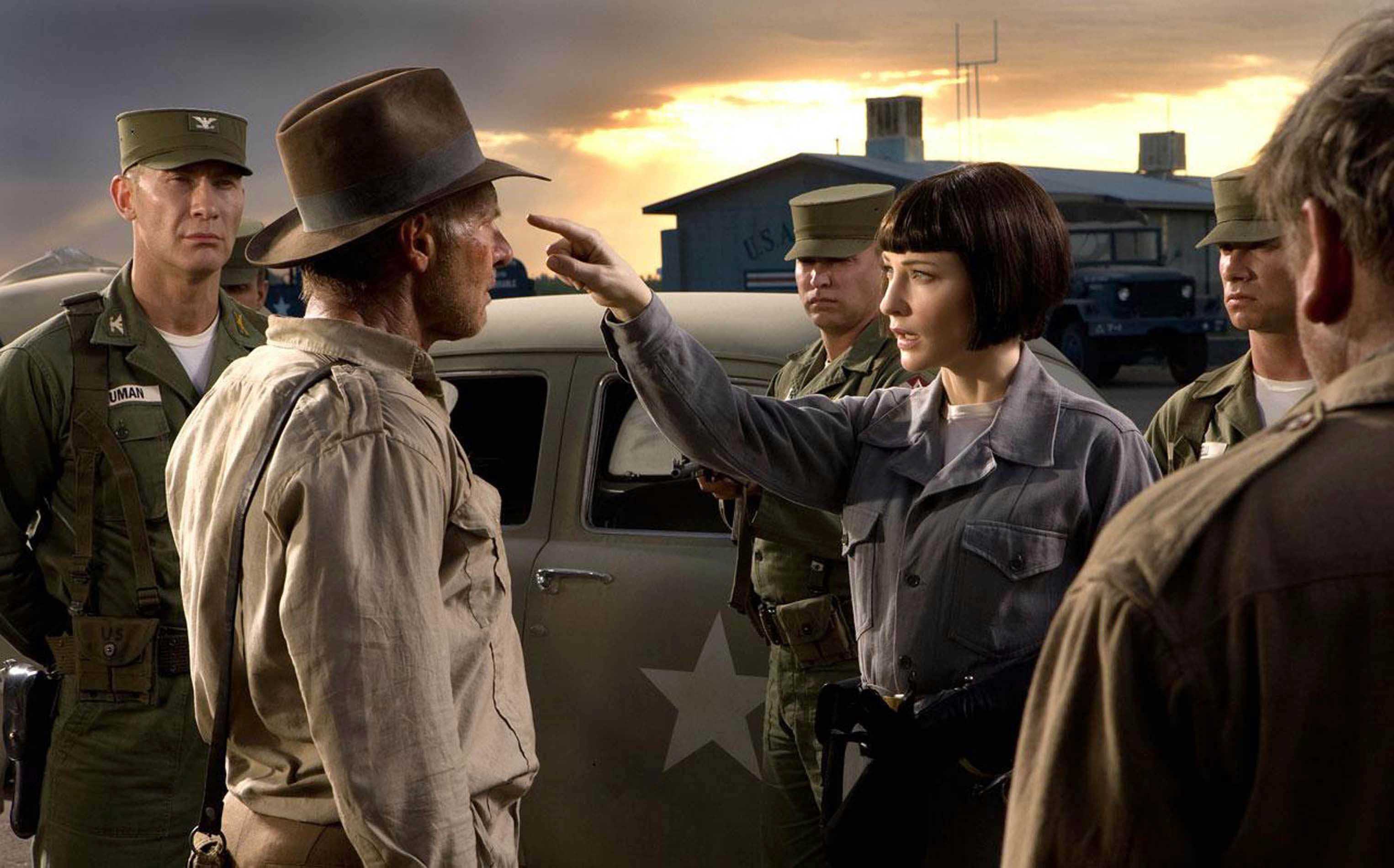 The bigger the gap in the franchise and the more pomp and circumstance given to the reboot, the more satisfying it becomes when it delivers and the more disappointing it feels when it does not. It’s a simple formula, one that says something about the ferocity of nostalgia and the damned-if-you-do, damned-if-you-don’t reality of expectations. Nostalgia, studies have shown, increases existential dread and anxiety about death. By looking back longingly on good times from the past, we become more aware of our mortality and temporality. That said, studies have also shown that being nostalgic makes us more optimistic—presumably because we feel better thinking about how things used to be, so we feel better about how they could be. When studios invest in reboot projects of any kind, they are banking on a version of this latter effect. It’s a way to recapture that feeling that audiences remember from before, anticipating that this will be enough to make the new entry feel the same way.

There is some truth to that, but surely there is a less cynically commerce-driven way to look at it. Nostalgia is an incredibly nuanced concept that encapsulates the warm feelings we get when we think about the past. “On cold days, or in cold rooms, people use nostalgia to literally feel warmer,” writes John Tierney in The New York Times. Psychology Today says, “By focusing on positive times from the past, though, people may help themselves to be more connected to others, which can give them the resources to be more optimistic about the future.” One might argue that that is what art is all about: connecting to others, to storytellers, to characters, to those that love the art that you love. To invalidate that experience is to invalidate your own memories. As such, there seems to be more to these reboots than simply manipulating the emotional responses of audiences. There is something transcendent about the euphoric reaction that greeted the news that Twin Peaks was coming back, or that there would be more X-Files episodes. Even if one might intellectually assume/fear that the newer episodes won’t be as good as the older ones, that shouldn’t automatically discount the purity of that initial ecstatic feeling.

But memory can be deceptive. Often, we remember things better than they actually were, romanticizing them so we have something positive to recall. When a franchise is rebooted after decades, there is that much more build-up of this transformative memory process. When Independence Day 2 is released next summer, it will have been 20 years since Will Smith took on the aliens. Though the original film paved the way for the lackluster disaster films of the last two decades, from The Day After Tomorrow to 2012 (also directed by Roland Emmerich), it remains fondly remembered, more so with every passing year. But this may have as much, if not more, to do with the film’s bombastically effective advertising campaign: People remember how much of an event it became and thus come to associate the hype with the film itself, altering their perception of the non-masterpiece they actually saw. A sequel 20 years later makes perfect sense to them because it seems like a chance to win back that feeling. 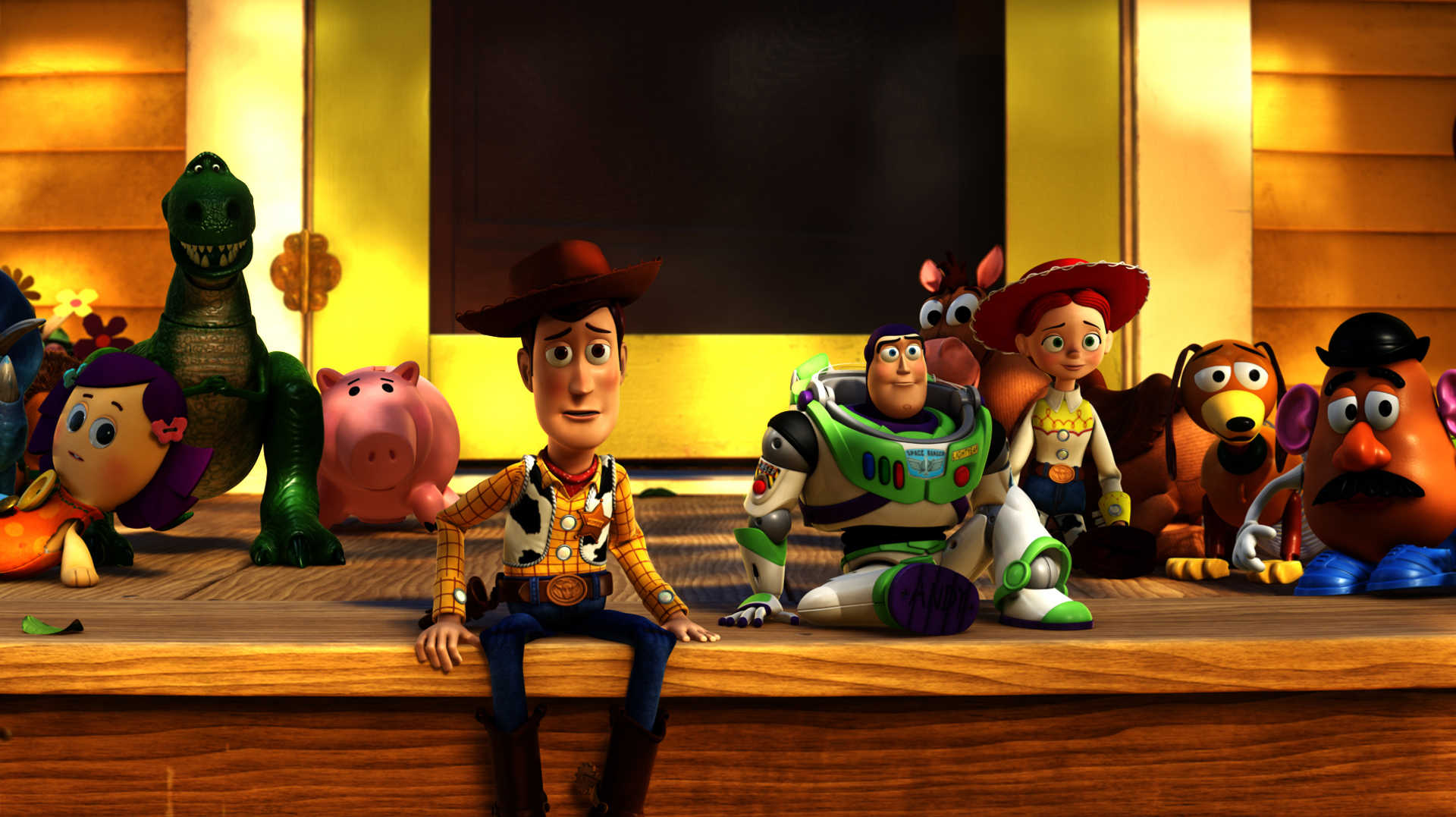 This is the paradox of nostalgia: It can work with you, but it can also work against you just as forcefully. It is intrinsically bittersweet, a powerful duality that refuses to let either side fully succeed. The ending of Toy Story 3 is devastating precisely because we remember what it was like, what we were like, when we saw the first film. In the same way, we strongly suspect, based on the mediocre last two seasons and the dreadful 2008 second movie, that the X-Files reboot might be bad, but won’t it be great to spend a little more time with Mulder and Scully anyway?

Constantine Sedikides, a psychology professor at the University of Southampton, told the New York Times in the aforementioned article, “I don’t miss an opportunity to build nostalgic-to-be memories. We call this anticipatory nostalgia.” Our present is nothing more than our future past, and reboots can and do hope to become a fondly nostalgic memory. Criticize a reboot for its failings. Recognize when the commercial interest overpowers the creative opportunity. But do not let yourself believe that there’s nothing about nostalgic feelings worth taking seriously.