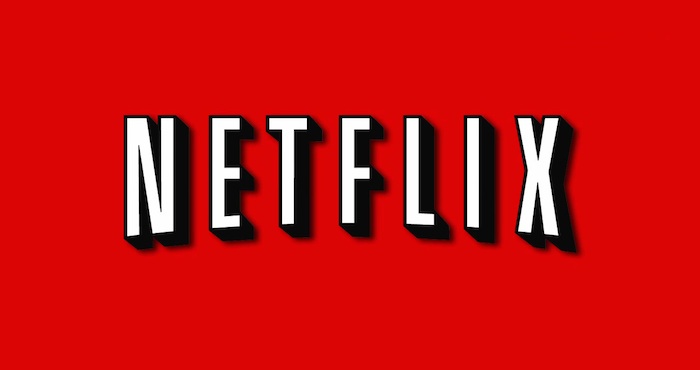 Having first encountered Kiyoshi Kurosawa with his somber, mournful Tokyo Sonata, subsequently learning of his J-horror roots came as a shock. But the glacial, studious pace of his familial drama was first developed in his more generic work, working to unnerve rather than jolt. Released when dial-up was still the predominant means of Internet access, Pulse is a digital ghost story, a prescient view of the Internet as a place that connects people to the point of total isolation. Praised for its sense of creeping dread, berated by those who wish J-horror would make more sense, Pulse is one of the few honestly earned cult objects of the early 21st century. 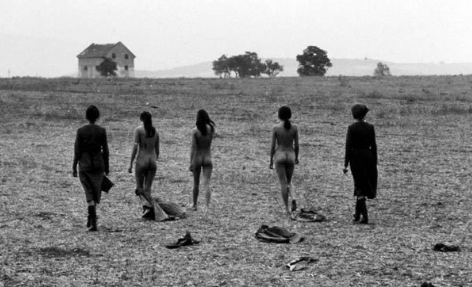 Acclaimed as one of the great works of Hungarian cinema, and one of the great war films full stop, Miklós Jancsó’s The Red and the White originated in a surge of commemorative propaganda for the October Revolution’s 50th anniversary and emerged as a more even-tempered, non-celebratory view of the toll of war. Decentered characters, nonnarrative digressions and a resolute refusal to abide by even the normal rules of war filmmaking, to say nothing of the far more insistent demands of Soviet censors make for one of the few truly bold entries in a genre that so often lauds what it seeks to undermine. 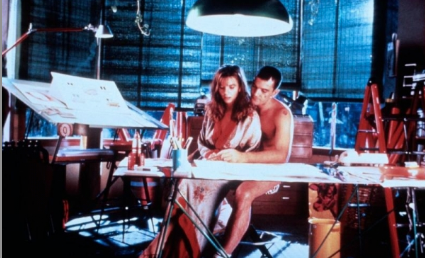 I’ve been meaning to see this and didn’t even realize it was on Netflix. All Pedro Almodóvar films are worth seeing; his gleefully transgressive subject matter and sumptuous color palettes not only provide shameless throwbacks to classic cinematic melodrama but build upon that foundation of repressed desires. Tie Me Up! Tie Me Down! certainly promises some kink, with Antonio Banderas (in his breakout role) kidnapping a woman and kicking off a complicated relationship the likes of which Stockholm Syndrome cannot hope to encapsulate. Almodóvar isn’t for the crowd who craves the “believable,” but he never turns in anything less than cinema, and I’d rather see a middling effort by him than most filmmakers at their best. 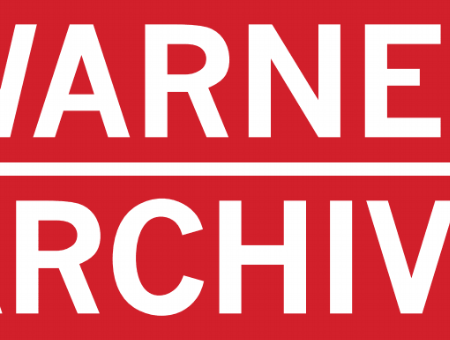