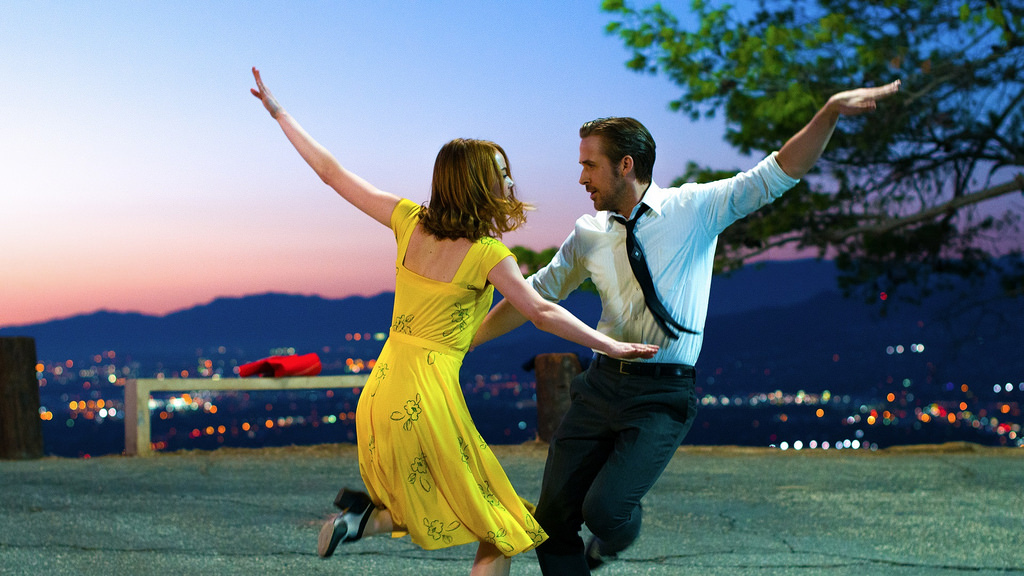 The Oscars are right around the corner and it’s looking like we have some surefire winners this year. La La Land has been the critical darling of 2016 and is a favorite to dominate the Academy Awards. The film is only director Damien Chazelle’s third full-length feature, but the impeccably shot modern musical displays a filmmaker in his prime who’s also coming into his own as an artist.

The movie was a smash at the Golden Globes and made history as the most successful film in the history of the awards. La La Land was nominated for seven total awards and won all of them. The sweep was also only the seventh time in the 74-year history of the awards that a film won everything it was nominated for. Now, La La Land is trying to make history at the Oscars. The film has been nominated for an incredible 14 awards, which ties it for the most ever alongside All About Eve and Titanic. Some sites are already predicting that Damien Chazelle is a lock for an Oscar. While there’s definitely a good chance he’ll win, history tells us not to count your chickens before they hatch—or not to count your Oscars before they’re awarded, as it were.

It’s important to remember that nominations and critical acclaim don’t necessarily translate to success at the Oscars. The best example of this may have occurred in 2013, where Lincoln came in as a strong favorite with 12 nominations but only came away with two (for Best Actor and Best Production Design). When it came to Best Picture, the Daniel Day-Lewis vehicle was virtually tailor-made for the award, but it shockingly lost top honors to Ben Affleck’s Argo. And the surprises didn’t end there. Spielberg was also a favorite to win Best Director, but it was Ang Lee who won for Life of Pi.

It goes to show that while it might be trendy to pick the successful critical darling to win all of the awards, things are rarely that simple when it comes to the Academy. One thing to note is that for all of the praise, the backlash has been both swift and fierce for La La Land. This has led many to wonder if the movie will be able to repeat the same success it enjoyed at the Golden Globes a month ago.

Many are thinking that either Manchester By the Sea or Moonlight (the Golden Globe Winner for Best Picture – Drama) could steal La La Land‘s thunder. Chazelle’s tour de force is sure to take a fair amount of technical awards, but there are a few questions as to whether or not it can take home one (or all) of the big four. It checks off all of the boxes for what the Academy typically loves, but they’re a fickle bunch. We’ll just have to wait until February 26 to see how things play out.