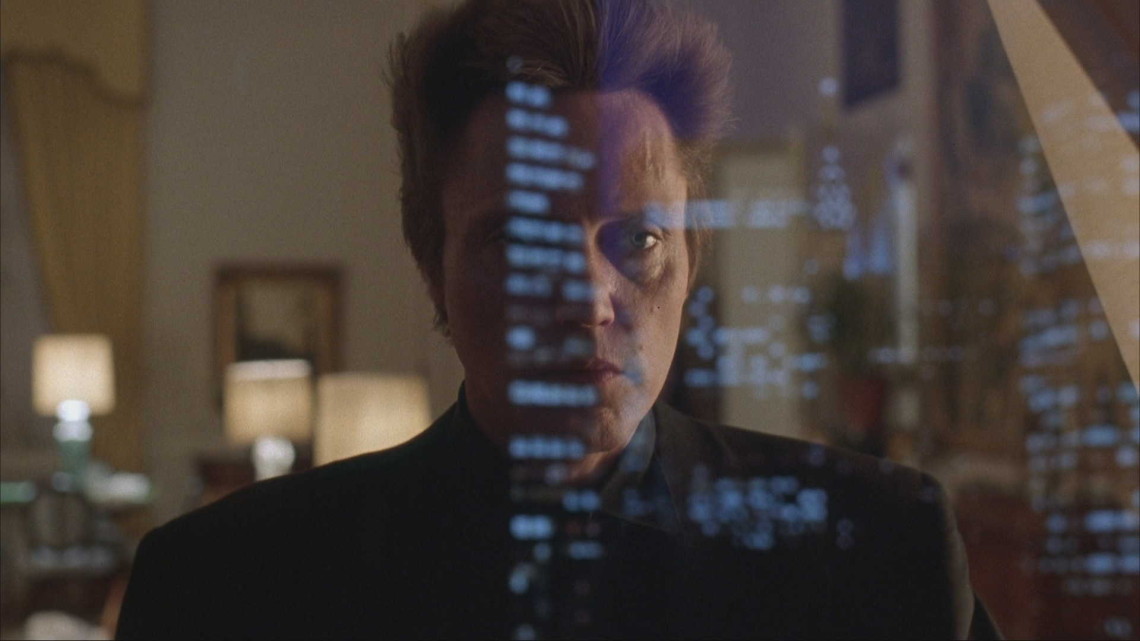 Chaos and Conviction: “King of New York” At 25

Released in the same year as Martin Scorsese’s Goodfellas and Joel and Ethan Coen’s Miller’s Crossing, Abel Ferrara’s King of New York has shamefully slipped through the cracks when it comes to charting and discussing great early-1990s crime films. While comparing certain films in a given genre is often fun and interesting, Ferrara’s film resists such easy categorization because of its mean streak of violence, vibrant New York energy, and general disinterest in “cool” ’90s iconography. That the film has largely remained unnoticed by many among its genre contemporaries signals the unfair populist dismissal of Ferrara, a filmmaker who remains one of our most fearless American talents.

It’s likely, though, that Ferrara, as has been the case throughout his career, couldn’t care less about the legacies of his films. Untethered to the world of Hollywood for some time, Ferrara’s entire existence is predicated upon the simple act of making movies and getting them seen, no small feat for a director whose recent films have been stuck in distribution hell (chief among them Welcome To New York [2014], the subject of much controversy because of Ferrara clashing with IFC Films over drastic changes they made to the film to secure an R rating in the U.S.). King of New York was released during simpler times, preceding Bad Lieutenant (1992) and Body Snatchers (1993), signifying Ferrara’s lengthiest commercial stretch. “I made Scarface look like Mary Poppins,” says Ferrara in a 2010 interview with The Guardian, referring to his film’s ability to shock, one of its finest and most enduring qualities even two-and-a-half decades removed from its initial release.

Opening in almost complete silence, we witness the release of drug kingpin Frank White (Christopher Walken) from an unspecified but presumably lengthy stint in prison. Frank’s exit from behind bars immediately leads to violence as members of his old gang trap an adversary in a phone booth and ruthlessly dispatch him. The film then cuts to Frank riding around in a limo smoking cigarettes with two women; it’s the calm before the storm, with Frank looking on at all the passing hookers and junkies with passive sadness. Armed with complete and utter remorselessness, Frank aims to wipe out all of his competition and distribute the profits of his operation to New York’s lower classes. Before Frank can act on his newfound socialist ambitions, he reunites with his gang of hoods played by Laurence Fishburne (credited as “Larry”), Steve Buscemi, Paul Calderon and Giancarlo Esposito in a scene that shifts from pure tension to one of Walken’s best Walken-y moments as his character performs an unexpected and flamboyant little dance number.

Frank and his crew’s vicious antics are met with proper disdain from the local police (whom we don’t meet until 30 minutes in), led by Roy Bishop (Victor Argo) and his colleagues Dennis (David Caruso) and Thomas (Wesley Snipes). Though these blue-collar workers are part of the working class, Ferrara muddies the waters of traditional heroes and villains with this trio. The cops are in charge of taking down Frank, but they’re also occasional assholes going way beyond their jurisdiction to uphold the law. Meanwhile, Frank and his company are blasting away anyone in their path to instill this Robin Hood mentality while also indulging in decadent behavior themselves. This clash of beliefs and systems sits at the heart of the film, a nonjudgmental blurring of morals that Ferrara and long-time writing collaborator Nicholas St. John deftly handle.

Upon repeated viewings, it’s jarring to still see how dangerous King of New York feels, with each frame infused with fear and menace (a signature early Ferrara trait). There are no scenes of cops doing investigative work or stakeouts, but their frustration ramps up quickly, resulting in numerous episodes of them busting down on Frank and his gang. Perhaps the best instance comes when Jimmy Jump (Fishburne) rolls into a fast-food chicken joint, ordering almost everything from the menu and giving some change to kids who have no money to play the arcade games in the joint. The cops eventually rush in and arrest him, but Ferrara gives us a moment of generosity between Jimmy and the neighborhood kids that is brief but effective in demonstrating a glimmer of a soul in Jimmy. The escalation continues to build, leading to a series of fierce and chaotic shoot-outs and chases during which Fishburne delivers another memorable moment involving disturbing laughter and bodily convulsions.

Walken remains the nucleus as Frank, a character who seems to change the temperature of a room just by setting foot in it. Both subtle and overwhelmingly gestural, Walken is the perfect fit for a Ferrara world. Consider an early scene in which Frank takes an attorney (Janet Julian) onto the subway to escape the metropolitan banality they move through. They stand alone kissing as Frank cups her breasts in a moment of rare passion. Three muggers with knives approach them and demand their watch and wallet. Frank flashes the piece tucked into his pants, throws them a wad of cash and tells them to stop by his hotel if they’re looking for work. In a film loaded with over-the-top violence, roaring hip-hop and expressive blue lighting, Ferrara’s admiration for Frank’s conviction communicates in ways that evoke genuine pathos. “I don’t need forever,” says Frank late in the game, a perfect summation of an ethos that makes his character strangely empathetic, and King of New York still impressive, and underappreciated, to this day.

One thought on “Chaos and Conviction: “King of New York” At 25”