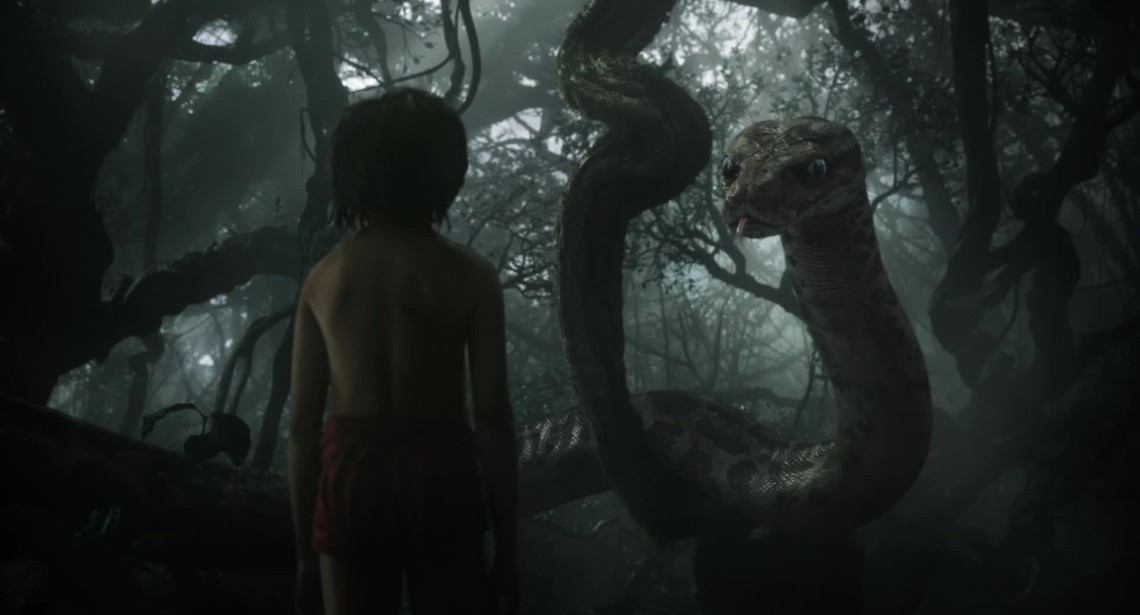 Genevieve Koski joins Josh and Gabe on this episode of Mousterpiece Cinema to talk about the live-action remake of "The Jungle Book."

Don’t worry, folks, you’re not having a flashback. We’re not talking about the 1967 animated film The Jungle Book on this week’s episode of Mousterpiece Cinema; instead, Josh and Gabe are talking about the live-action remake of the same name, featuring the voices of Bill Murray, Idris Elba, Ben Kingsley, Scarlett Johansson, Christopher Walken, and more! And they’re joined by friend of the show Genevieve Koski of The Next Picture Show to talk all things Kipling. Or, all things Disneyfied Kipling. Does this film improve upon its animated predecessor? Are its effects as impressive as promised? Is Gabe going to continue his streak of being super-negative? Find out now!