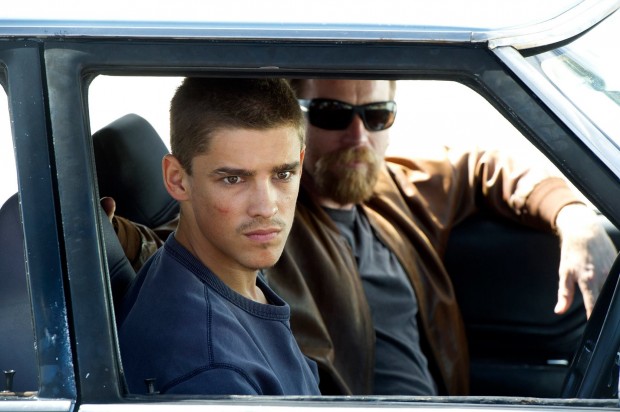 First “Son of a Gun” Trailer: Where is the Gold?

I’m a pretty simple guy in some respects. I like movies about criminals, I like movies set in prison, and I like movies about hyper-masculinity. This film has all three of those things, so naturally I’m looking forward to it. Directed by newcomer Julius Avery, the plot follows young JR (Brendon Thwaites) who gets taken under the wing of Australia’s most notorious criminal – Brendan Lynch (Ewan McGregor).

The trailer revels in a lot of flashy sequences and gunfights, but I have the feeling we’ll be in for something with more grit than is being advertised. McGregor is always cast as a good guy, so it will be nice to see him go dark this time around. Check out the trailer below, taken from the Facebook page of production company eOne ANZ.

Son of a Gun stars Ewan McGregor, Brendon Thwaites and Alicia Vikander. It currently has no US release date, but will be released in Australia on Oct. 16th, so it’s reasonable to expect a US release date around then as well. 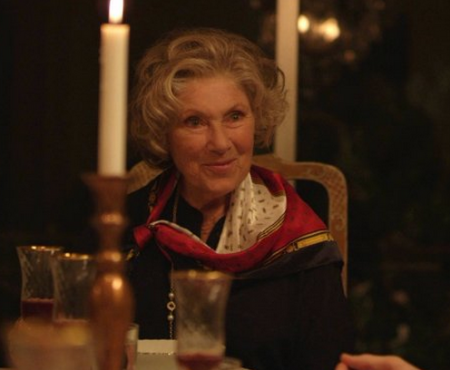 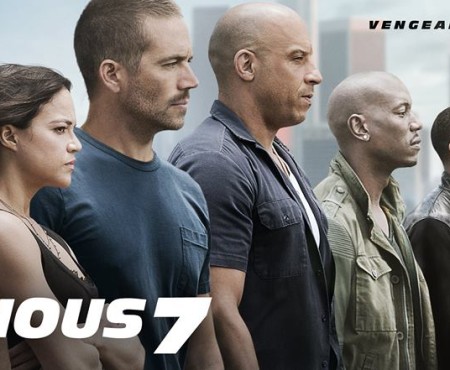 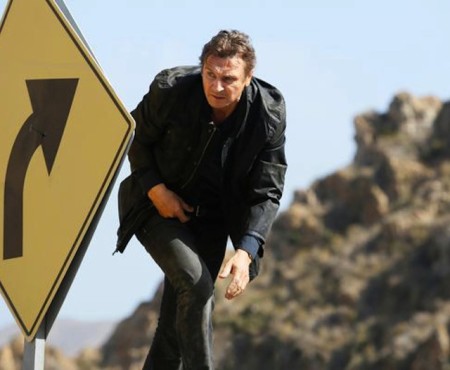