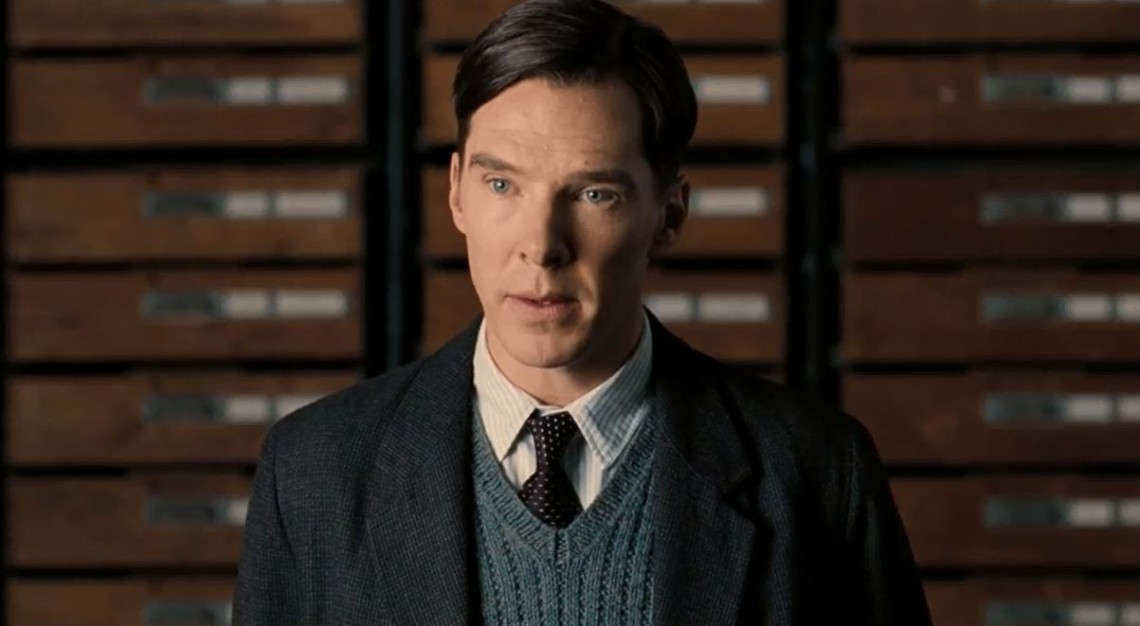 Congrats, lucky filmmaker! Your film was purchased for a record high at a prestigious film festival, and the receipt bears the signature of none other than Harvey Weinstein. Last year at the Berlin Film Festival, Weinstein purchased the U.S. rights to The Imitation Game for a record $7 million. That isn’t unusual, but what is unusual is that Weinstein only saw a 20 minute sizzle tape before making the purchase. Million-dollar bidding wars at festivals aren’t rare for Harvey. He’s made his name gobbling up the rights to sought-after films that launched the careers of Tarantino, Soderbergh, and Kevin Smith, also establishing Miramax in the process.

Regarded as an asshole in some spheres, Weinstein is one of those divisive personalities that causes a wide range of reactions by just uttering his name. Sure, the man has a reputation for doing whatever necessary to get his way but, there is a reason he’s regarded as a Kingmaker. You couldn’t get Shakespeare in Love an Best Picture win over Saving Private Ryan, if you didn’t have talent. And what an asset it is to have Weinstein in your corner when it comes to your film being rated! No one loves going to the mat against the MPAA more than Weinstein. NC-17 ratings are a gigantic obstacle for commercial releases to contend with, and for independent releases with already low projections for box-office, it means a death sentence. Fortunately, for the teams behind Clerks and Blue Valentine, Weinstein successfully lobbied for R ratings. 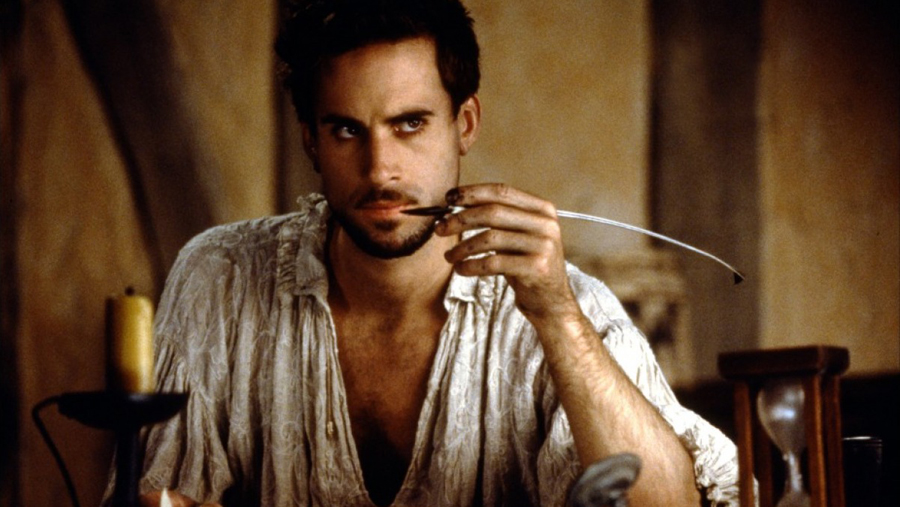 Yet those are just the stories that put Mr. Weinstein in a favorable light. According to Hollywood legend, a furious Weinstein got into a shoving match with a Shine producer over the rights to the film at a a restaurant in Sundance. Weinstein believed he had the rights in the bag, but much to his chagrin, Fine Line officially owned Shine and the domestic rights. This exchange is relevant because it marks the darker side of Weinstein. In Peter Biskind’s Down and Dirty Pictures, there’s an entire subcategory listed under Weinstein’s name in the index prominently titled “conflicts with filmmakers of”. The section fills 63 pages of accounts when the executive’s temper has gotten him in trouble.

While he’ll fight like no other to buy a film, Weinstein doesn’t always have its best interests at heart. Weinstein is famous for abandoning films completely if they look like they won’t pan out, or they won’t be a big player in that year’s awards race. Just in the last couple of years Harvey Scissorhands has cut the U.S. releases of Wong Kar-wai’s The Grandmaster down to the bone, and in the case of Bong Joon-ho’s Snowpiercer and James Gray’s The Immigrant, washed his hands of them completely by ditching them on video-on-demand and a handful of theatres.

So, here’s hoping your film has better luck in getting that theatrical release or awards shot you hoped for. You’ll certainly need it. 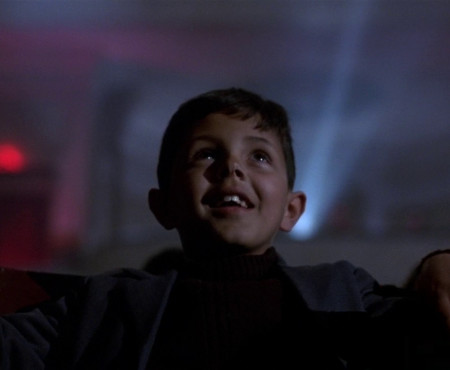 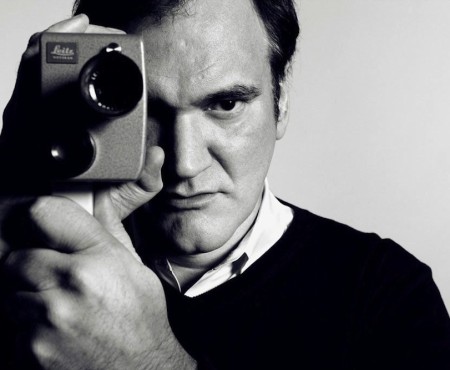 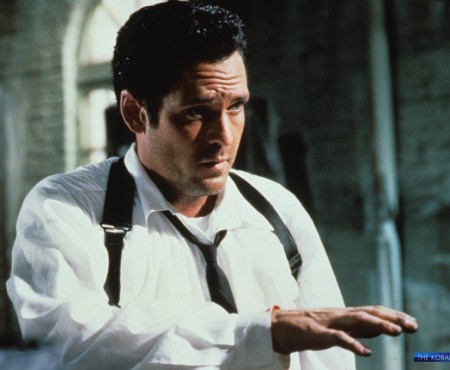