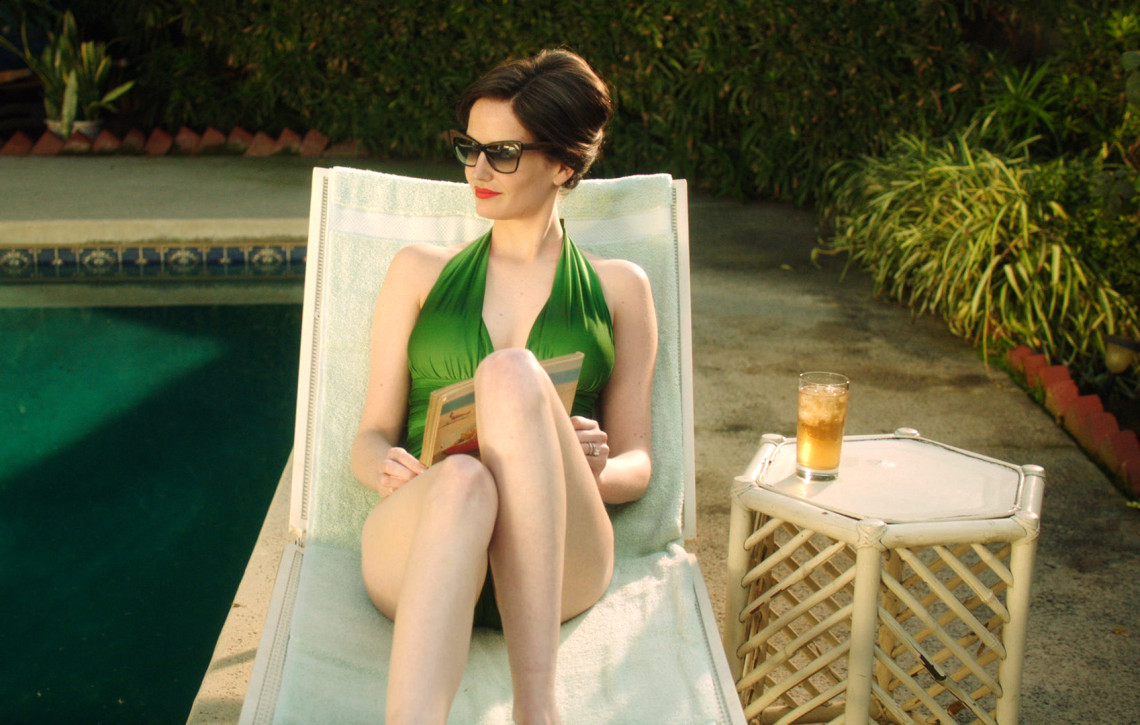 From getting her acting start in Bertolucci film The Dreamers, Eva Green has spent the last decade on some of Hollywood’s biggest movie sets working with Ridley Scott and Robert Rodriguez to becoming a Bond girl. As her latest turn in White Bird in a Blizzard makes its debut on Blu-Ray, here’s a look at three Eva Green performances that lend to her standing as a modern femme fatale.

In what is arguably the best James Bond outing ever, Green is her most effective as the only woman to ever truly gain 007’s affection. Vesper Lynd is a woman torn between right or wrong as she is forced to play for both sides. But her love for Bond is real, Green able to switch from smouldering to caring with ease before breaking the action hero’s heart. As an unconventional Bond girl this not only made Green a star to be noticed, but made Casino Royale what it is – a Bond film with heart. 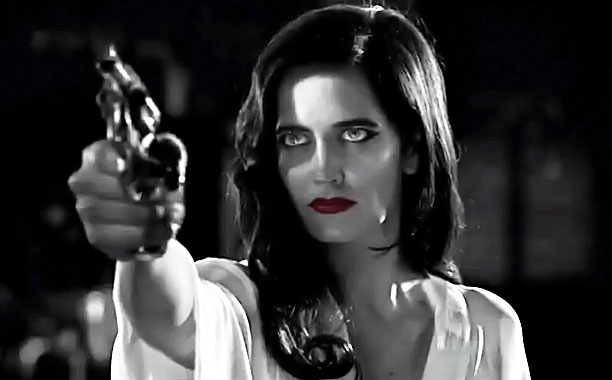 Frank Miller’s favourite Sin City creation came to life in a sequel nearly 10 years in the making, and Green revels in the neo-noir world of his imagining. Her turn as the dame of the title is the centrepiece of the film as she controls everyone and everything. Green is her most seductive as Ava, luring hapless men into a false sense of love and security. It’s safe to say she wasn’t too afraid to get her clothes off in the name of art either. 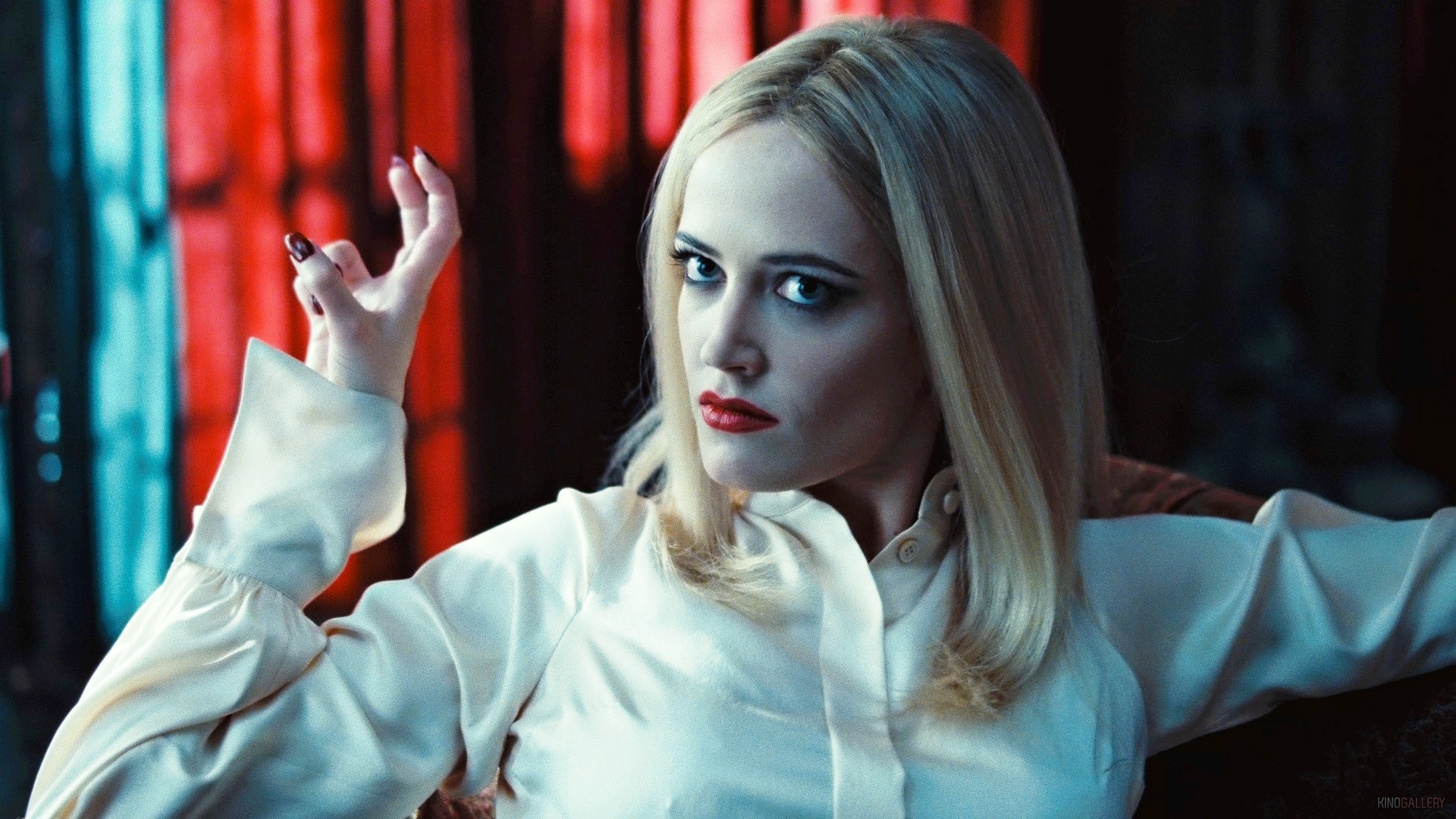 While the film as a whole was a bit of a jumbled effort by Tim Burton, Green is given a lot of room to ham up the femme fatale stereotype as Angelique, the witch obsessed with Johnny Depp’s Barnabas. She plays Angelique as a straightshooter with conviction, a businesswoman who knows what she wants. But her pining for Barnabas brings a lighter, near-comical side to the character, a point of difference for Green who is otherwise used to dramatic roles.