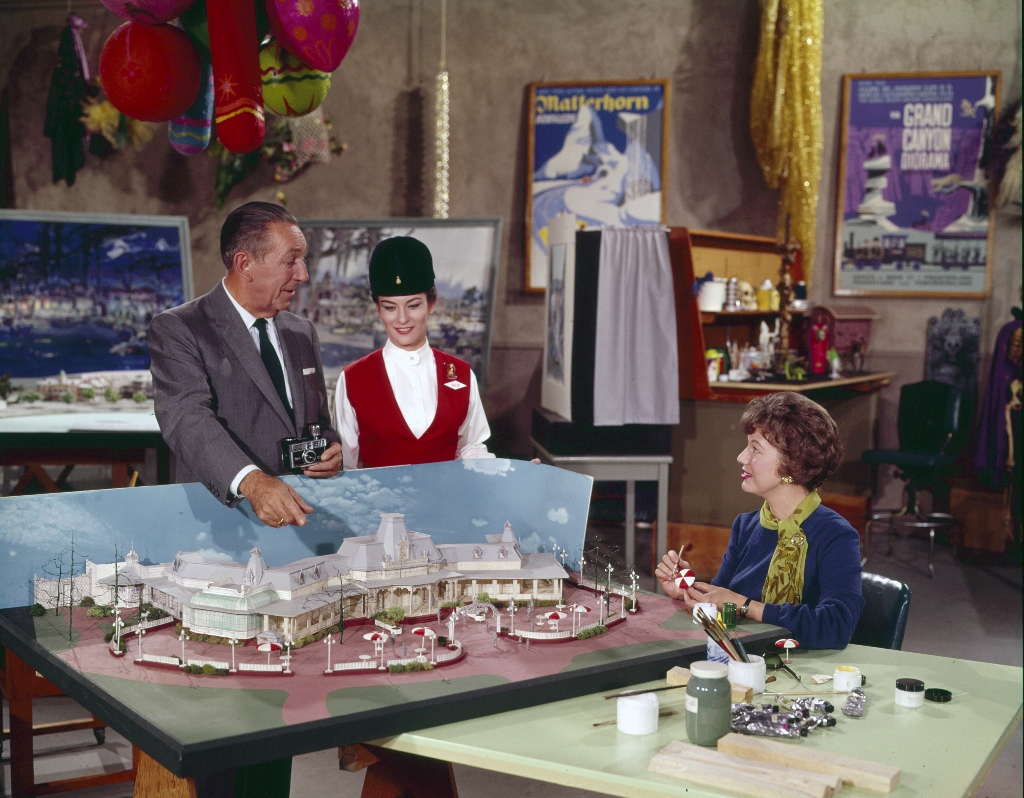 In this episode, Josh and Gabe open up one of the Walt Disney Treasures tins to discover "Disneyland, USA."

Hey, friends! On this episode of Mousterpiece Cinema, Josh and Gabe are going back in history with one of the Walt Disney Treasures box sets. Specifically, Josh and Gabe are going to learn about the early history of the first Disney theme park with their discussion of the 2-disc Disneyland, USA DVD set, covering four different episodes of the Walt Disney anthology TV show from the 1950s and 1960s. Just as you might expect with an anthology TV show, there’s plenty of grab-bag topics to discuss here, from the placement of Song of the South in the first episode to how white audiences contrast with black performers and employees to…a rendition from “Bye Bye Birdie.” But most importantly: Josh and Gabe talk more about the idea for Disney to have a streaming service encompassing its decades of films, shorts, and TV shows, and they need your help to get Disney’s attention! Find out how in this episode!