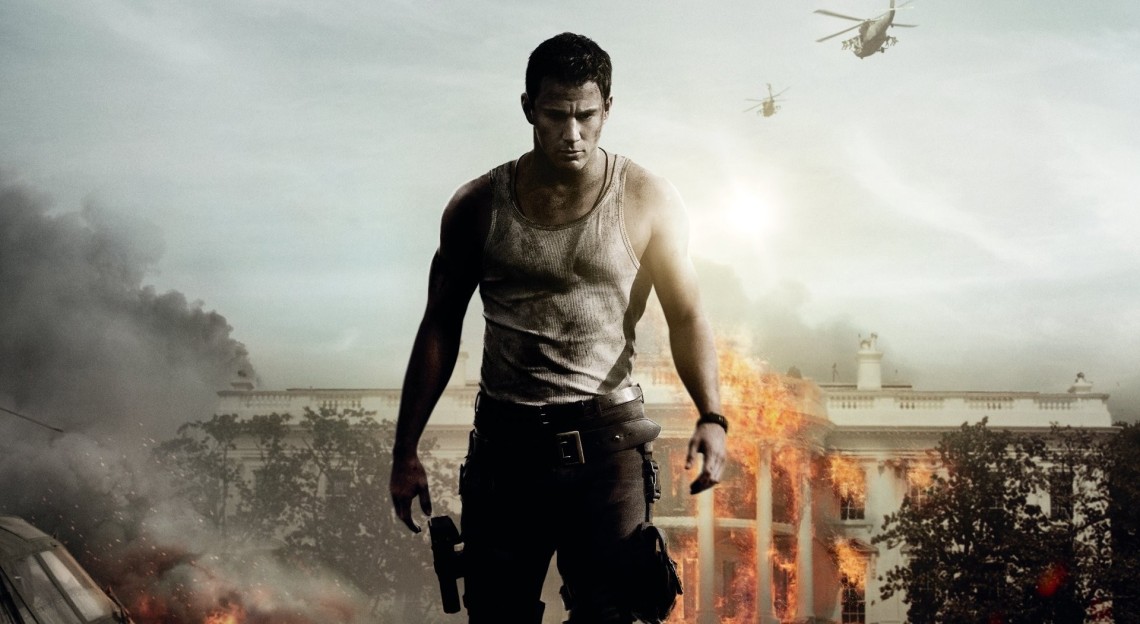 Channing Tatum is a fire you can’t put out, and you don’t want to either. He’s so hot right now. It’s weird to think that a few years ago I had no regard for the Chan-man, and here we are in 2014 and he’s an actor that I’m a big fan of, and also one who may get an “Oscar-Nominated Actor” title added to his name for Foxcatcher. Having produced a few films as well with the 21 Jump Street films and Magic Mike and its upcoming sequel Magic Mike XXL, he looks to add directing to his resume.

Adapting from the novel by Matthew Quick (who wrote the novel that Silver Linings Playbook was based on), Forgive Me, Leonard Peacock follows a young high school teenager who plans to kill his best friend then himself. Yikes, pretty dark material, but Channing Tat-yum is all about taking chances at this point in his career, so he’ll bring all he has to make the best possible film. He would be playing a high school teacher in the story that tries to intervene, and would co-direct the film with his producing partner Reid Carolin (who is directing Magic Mike XXL). They are currently on the hunt for a writer, but even if they find one soon, Tatum’s got a busy schedule coming up, currently filming the Coen Brothers film Hail, Caesar! and possibly 2 X-Men films on the horizon. Hopefully this is a project that gets going sooner than later, as I’m intrigued to see what Tatum can do behind the camera.