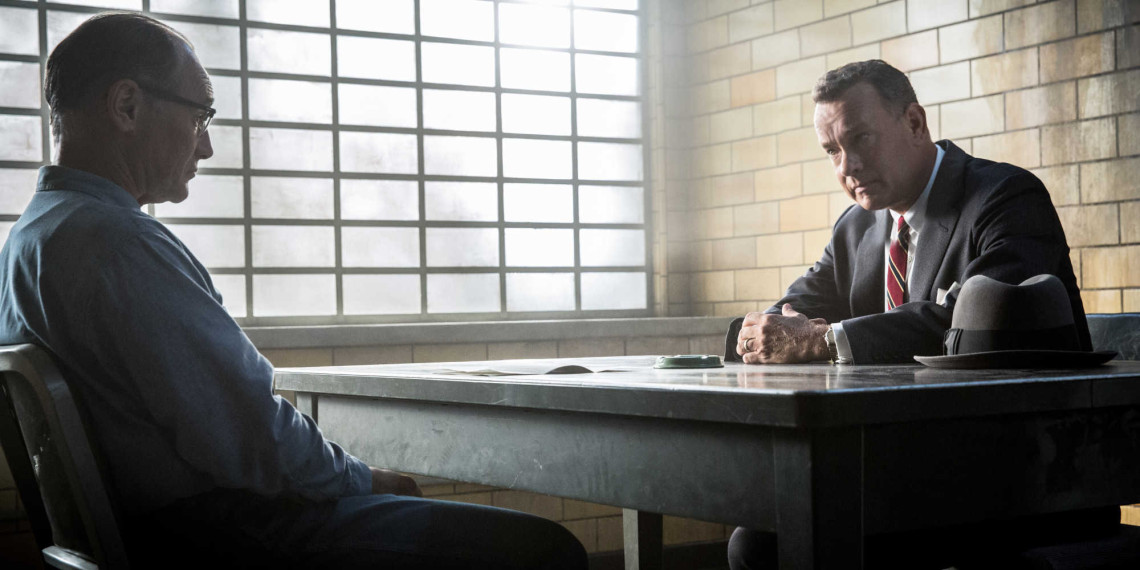 Do you love films? I mean, really love films? I’m talking classic movies like The Conversation and The Godfather. You do? Good, because it’s time for a special episode of Mousterpiece Cinema, but it might as well be called I Love Films. Why? We’re talking about U2 this week! That’s right, we are talkin’ U2 to you. OK, fine, so we’re actually talking about the U-2 plane incident at the onset of the Cold War, as this event takes major precedence in Steven Spielberg’s new film Bridge of Spies. (But still, we love films. Love ’em!) This week, Josh and Gabe are indeed discussing Spielberg’s newest film, with friend of the show/host of The Cinephiliacs, Peter Labuza. Is Bridge of Spies another great collaboration between Spielberg and Tom Hanks? Has Hanks embraced his inner Jimmy Stewart? Is there an easy way to connect this to Saving Private Ryan? And, most importantly, what does Benghazi have to do with this movie? The truth is out there! In this episode of the show! Listen now.