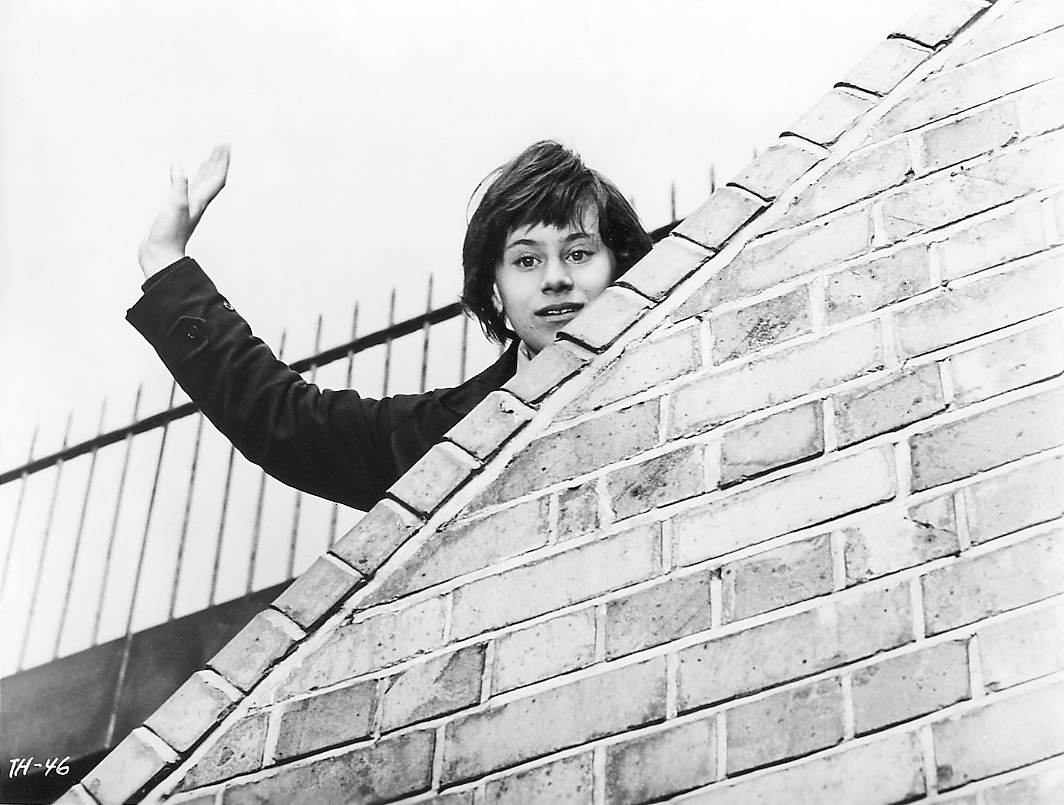 On the day of its release from The Criterion Collection, Justine Smith talks about the kitchen-sink drama "A Taste of Honey".

The Angry Young Man character, which found its form in the British movement of kitchen sink realism, and which became more generalized over time as a more popular figure in filmmaking, feels overdone by 2016. It’s a default mode for most emerging filmmakers who want to seem politically engaged and vent their adolescent rage, but it’s been beaten down to the ground. Well beyond England where the movement started, the impact of the genre and character has lost virtually all meaning in the decades since it began, as it’s been transformed into a kind of misery porn centered on a frustrated masculinity that long ran out of things to say.

Many of the films from the hey-day of kitchen-sink realism feel at least partially dated. Stories of disenfranchised young men are a dime a dozen now. While the best of the era, regardless of origin, still pack a punch in their deconstruction of obsessive masculinity and toxic desire, many are pure wish fulfillment. A Taste of Honey, Tony Richardson’s 1961 adaptation of a popular kitchen sink play of the same name about a teenage girl who leaves home and gets pregnant, stands out due to being centered on the experience of a woman instead.

Jo (Rita Tushingham) lives with her mother who hops endlessly from one marriage to the next. Finishing her last days of high school, Jo can’t get away fast enough, so she can find a job, a boyfriend and apartment as soon as she can. Rita Tushingham shines onscreen, channeling the obstinance of youth with enough charm to be relatable and likable. Jo offers a stark contrast to what we normally find in female characters in films from this era. Jo isn’t romanticized: she’s not an elusive or mysterious dream girl, or a broken sophisticate just waiting to be saved. Compared to the evocation of Anna Karina in any early Godard, or even the turnstile of women in Alfie, she feels fleshed out, flawed and her own person, rather than just an extension of male desire. Even in today’s cinema, the formation of her character is exceptional rather than the norm.

Transferring the embattled rebellion of youth from young men to a young woman mostly works. Jo rejects the experiences of the previous generation, but makes the same mistakes. The first half of the film is rooted in a deep sense of play and mistrust in authority, which gives into a harder and slower second half as Jo moves into later and later stages of pregnancy. Her problems are treated through a “feminine” gaze as her innocence seems to be treasured a little more carefully than what we’d expect from a young man in a similar scenario. It’s repeatedly hinted at as well that things would be different if she were only a little prettier. 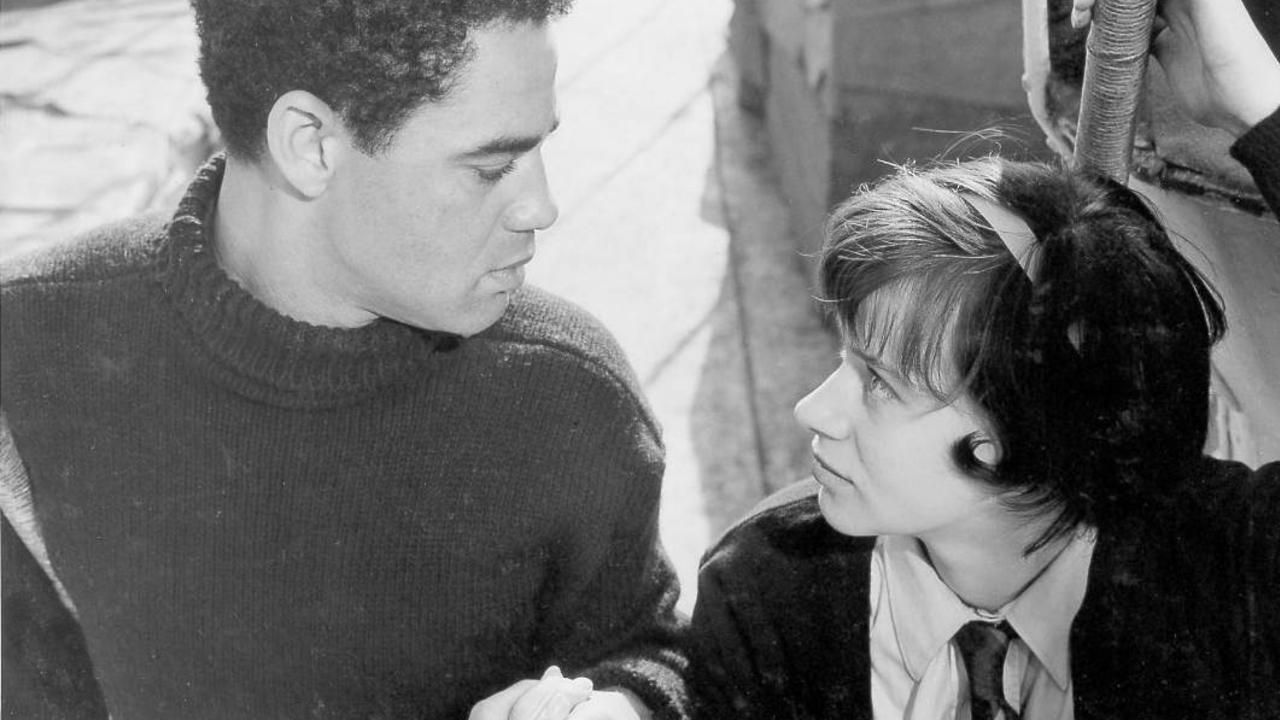 As with most New Wave films, the youth-obsessed narrative is reflected in the film’s form. A Taste of Honey is no different, and the camera brings the audience on a wild adventure through the wet and littered streets of North England, and as a cinematic highlight, on an extended trip to the fair. Shot in documentary style, the fair sequence shines as a mesmerizing snapshot of a lost moment in time. While there are expected attractions like a hall of mirrors, there is also a performance built around sexual tableaux where a half-naked woman poorly recreates famous paintings and events. Jo enjoys the performance, but throughout this whole adventure, she is the third wheel, the unwelcome guest of her mother and her mother’s young fiance. The tension of Jo’s sexual curiosity counterbalanced with her invasion into her mother’s intimacy add layers of transgression and conflict.

The film’s complicated treatment of love stands out as its best asset. Jo’s fling with a black sailor, which results in her pregnancy, is sweet, charming, and funny. They have incredible chemistry, and you can only hope the pair reunite. In one of the film’s most memorable moments, the pair kiss and the image dissolves into a literal sky of shining stars, which turns out to be the extravagant rooftop of the dance hall where her mother exhaustedly collapses onto the shoulder of her young lover. Prophetic and poetic, this is one of the great dissolves in film history.

Jo’s fractured relationship with her well-meaning but distant and insecure mother leaves a void in Jo’s life. When Jo moves out, she finds a different kind of love, one that takes the place of the family bond she never had. At her new job she sells a pair of shoes to a young man who becomes her future roommate. He is gay and was recently cast into the streets by a bigoted landlord, so Jo invites him to live with her. They don’t develop a romantic relationship, but a deeply familial one. He offers to marry her to help her out, out of respectability and a sense of love. She can’t go on living without him either, and when her mother returns into her life, it becomes especially clear who Jo’s real family is.

As a film that celebrates and fears the quickly changing world, A Taste of Honey is gifted with its central performance from Tushingham, which keeps it fresh and timeless. It isn’t perfect, however; the filmmaking displays discomfort in how to treat a feminine drama versus a male one. The lack of happening sometimes feels anti-dramatic rather than lived in, the stakes discounted because they’re not about action in the wider world as if the struggles of teenage pregnancy in a judgmental and unforgiving society didn’t offer enough dramatic fodder. As a film about breaking down taboos and exploring the life and experience of a young woman growing up in the early 1960s, the film is invaluable, a snapshot of life at a tumultuous period of transition. 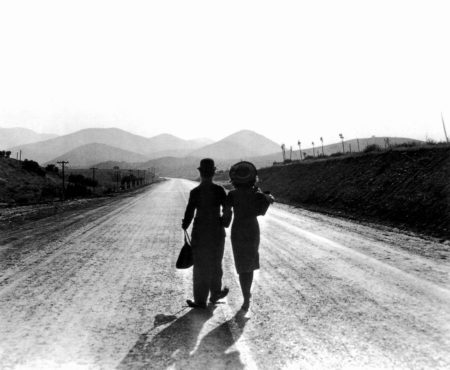 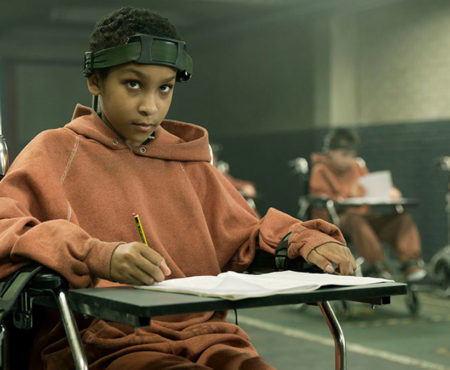 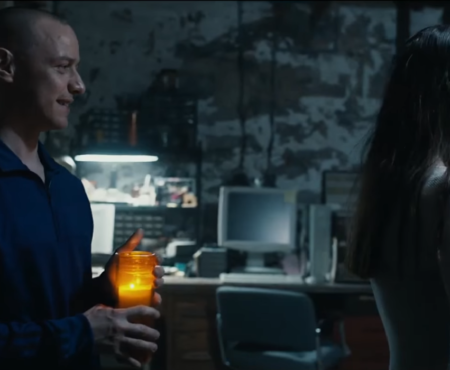