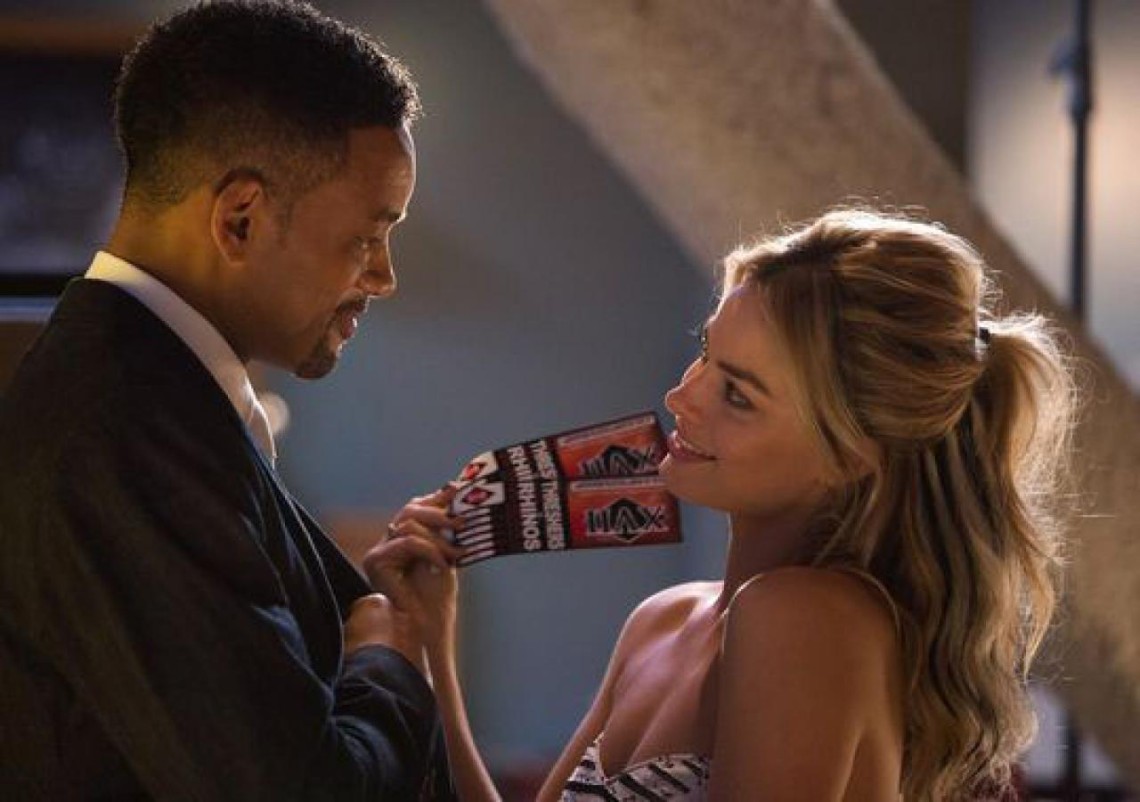 5 Con Artists Who Dropped the Ball

Focus hits theatres today, and before Movie Mezzanine readers check out that film, let’s take a look back at the rich heritage of con flicks in Hollywood history. Ranging from classics like The Sting to American Hustle, there have been countless, effortlessly cool grifters that have thrilled audiences, but sometimes the more interesting characters are those who lose sight of the con. A veteran of slight-of-hand, Nicky (Will Smith) makes the classic mistake of falling for his protégé Jess (Margot Robbie), unfortunately for Nicky, dropping the ball in the midst of a grift can get you killed. Unfortunately, for other con-men (and women), some fates are worse than death.

Now, for your reading pleasure, here are five other con-artists who lost sight of the con. 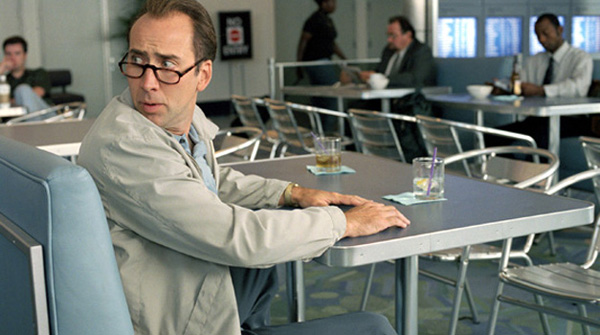 Nicolas Cage’s phobia-stricken Roy is quite successful at his “business” conning locals out of their retirement funds, but now he has a teenage daughter that he never knew about, and a restless protégé telling him to up his game to make the big money. As much as Roy should have watched out for his right-hand man, Frank, Cage should have watched out for the scene-stealing Sam Rockwell. He almost overshadows Cage’s finest performance in years. 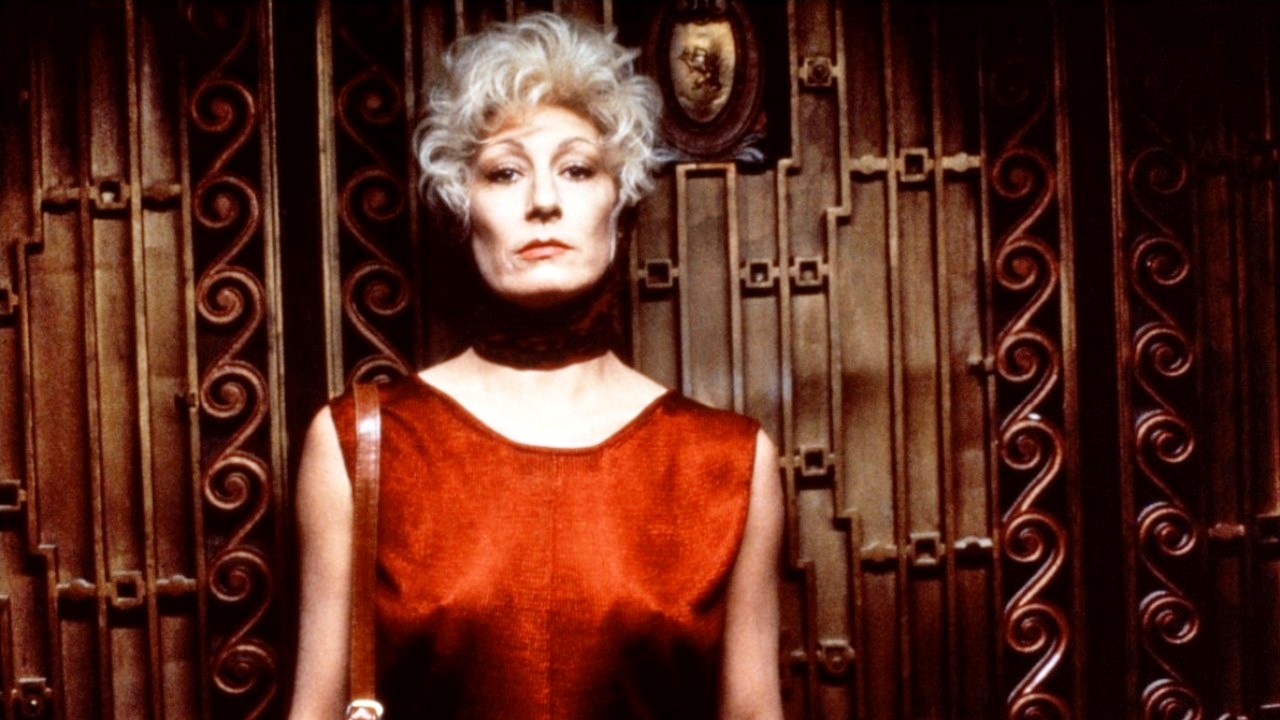 Lilly (Angelica Huston)  is never going to be mother of the year. Her survival instinct triumphs over her own maternal instincts and she isn’t shy about it when it comes to her very messed-up son, Roy. The Grifters isn’t about three broken people conning victims, it’s about them conning each other. Viewers be warned, let’s just say The Grifters would make even Sophocles blush. 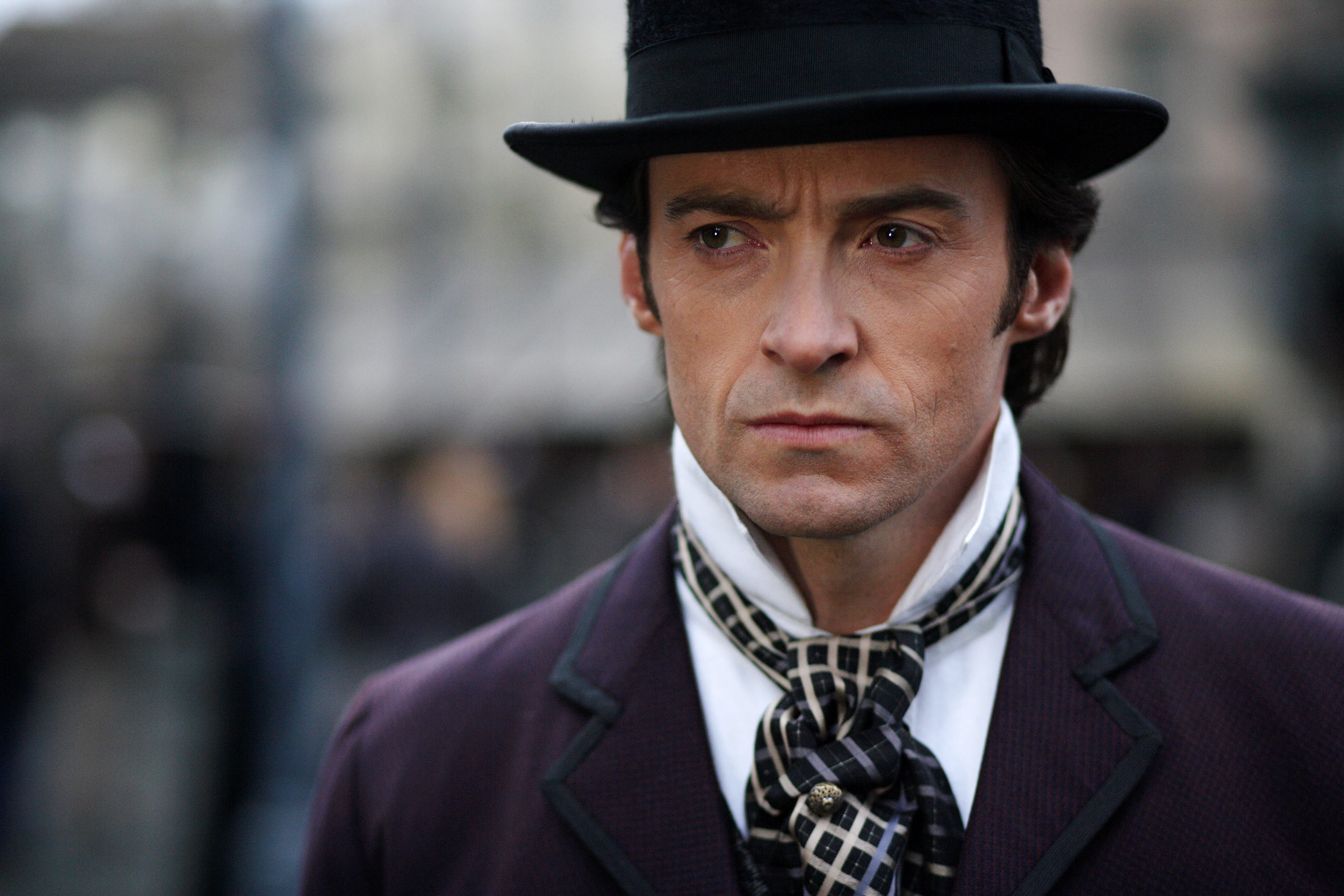 Magicians aren’t con-men per se, but illusionists are also motivated by fooling audiences, and what better example is there than Christopher Nolan’s The Prestige? Angier has devoted his entire life to out-doing his rival Alfred Borden following Borden’s role in the death of his wife. As tensions among Borden and Angier escalate, each man’s actions take a horrific turn with Angier losing sight of his own humanity in the process. 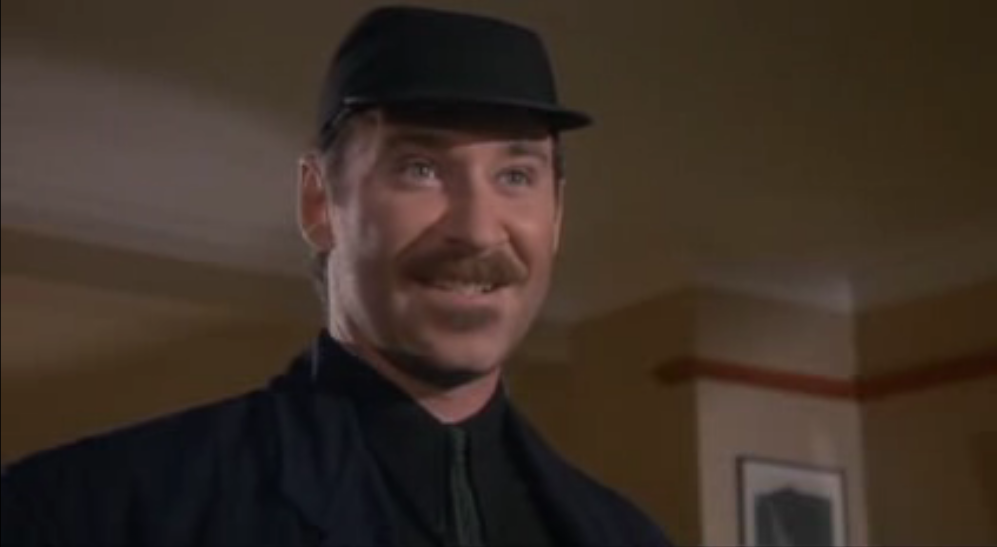 Americans Wanda and Otto conspire to steal jewels in this comedy classic, and Kline’s narcissistic, arrogant, pseudo-intellectual is a highlight of the film. Con men usually take money because they are smarter than those with money, Otto is excellent proof that sometimes you only need an attractive cohort (and not to trust them). 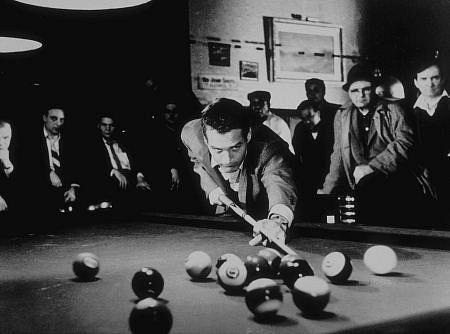 Eddie Felson (Paul Newman) made his way into hustling pool with a handsome face and an “aw shucks” demeanor, but the real cost of living in that world is made apparent when playing Minnesota Fats. Eddie up-ends his whole existence to finally best “Minnesota Fats” (Jackie Gleason) at pool, but it comes at the cost of burning every bridge he’s ever made. Sure, Eddie beat “Fats”, but he’ll never “win” again. Not in this life.