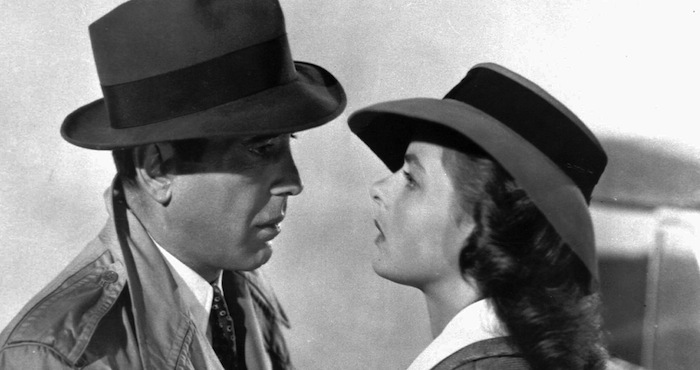 I have an in-no-way-constructive hobby of seriously hating on the American Film Institutes’ various Top 100 lists. Their initial 100 Years…100 Movies list from 1998 was decent enough – a fine collection of American films with pretty solid rankings. But in the subsequent decade, AFI released a different list every year, which resulted in their laughable 100 Years…100 Movies update in 2008. Here are a few things I’ve never been able to understand about AFI’s lists. Be sure to check out all of their lists here, then come back and tell me what you find most baffling. 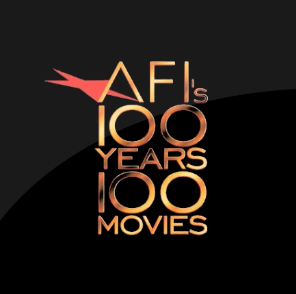 Rocky Balboa is a bigger hero than Gandhi

The Sixth Sense is a better movie than Goodfells, Pulp Fiction and Do the Right Thing

The Fugitive is more thrilling than 2001: A Space Odyssey

What Ever Happened to Baby Jane? is a thrilling movie

Who’s Afraid of Virginia Woolf? is a “great love story”

Titanic is a better movie than 12 Angry Men

Big is funnier than Harold and Maude

Sophie’s Choice is one of the 100 best American movies of all time, The Sweet Smell of Success is not

Celine Dion’s “My Heart Will Go On” is a better song than “Cheek to Cheek,” “Theme from Shaft” and “Gonna Fly Now”

Any other complaints for the AFI lists? Voice them in comment section below.