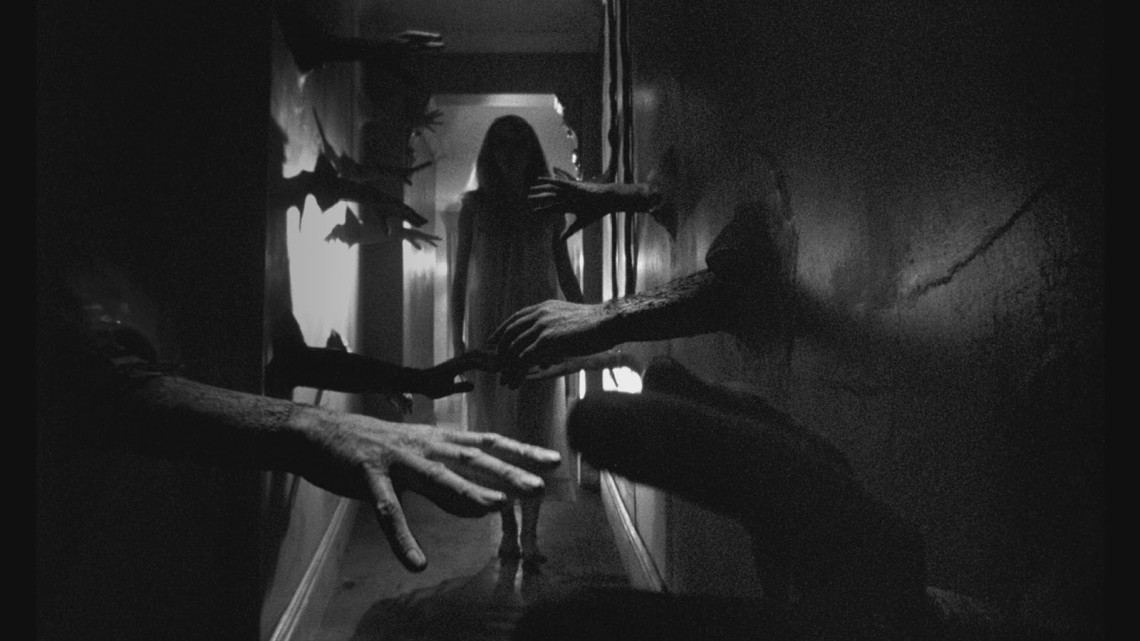 Out Of The Furnace, director Scott Cooper’s follow-up to his underrated gem Crazy Heart, is being released this weekend. In anticipation of his second film, I thought it’d be interesting to explore the 10 greatest sophomore directorial efforts in cinema history. With names like Orson Welles and Andrei Tarkovsky on the list, not to mention the likes of Polanski and Godard, here are some fantastic second films from a few of the greatest directors of all time. What am I missing? 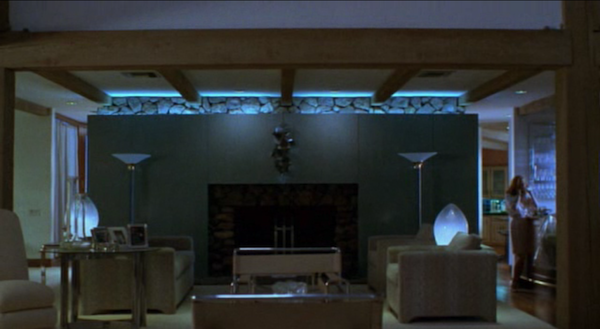 This haunting unsung masterwork from director Todd Haynes is thankfully about to get a lot more respect thanks to a pending Criterion Collection release. Boasting a brilliant lead performance from Julianne Moore, this existential horror film is an unforgettable look at a woman taken over by an incurable disease. Haynes’ film is a darkly poetic masterpiece that tackles a powerful narrative and emerges as a thrilling meditation on life and loneliness. 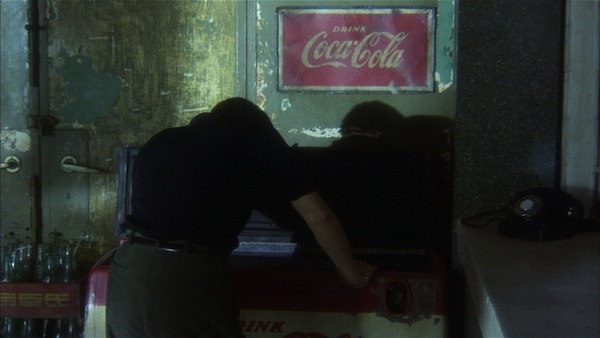 Days Of Being Wild is definitive Kar-Wai. Expertly composed from the first frame to the final credits, this look at a man on the hunt for his birth mother only to be caught in a love triangle is a timeless and vital look at love. It’s also the beginning of an unofficial trilogy of sorts, capped off by In The Mood For Love and 2046. A heartracing bit of visual cinematic craft, this is one of the earliest signs of Wong Kar-Wai’s masterful craftsmanship. 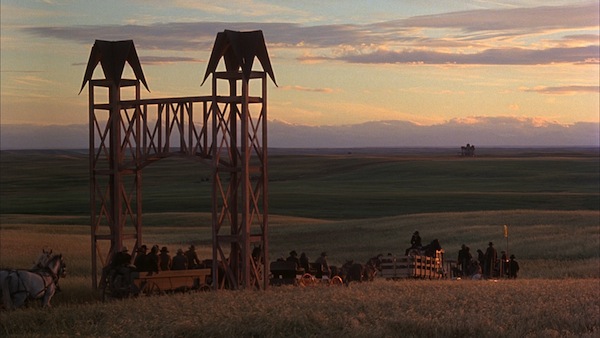 Days Of Heaven is a fever dream, a visual poem from cinema’s greatest philosopher. This unforgettable visual stunner stars Richard Gere as a man on the run after accidentally killing a supervisor, and it boasts a biblical sensibility Malick never quite achieved in his debut work. A far more expressive and expansive picture than Badlands, this lyrical piece of art is broad in scope, and one of the most gorgeous dramas ever made.

Mike Nichols followed up Who’s Afraid of Virginia Woolf? with this stunner, cementing himself as one of his era’s greatest filmmakers. A generational touchstone influenced more by world cinema (look no further than French New Wave pictures of the era) than the Hollywood studio directors Nichols despised, The Graduate has become well-loved and truly influential due to its use of music, its spot-on depiction of wayward post-college life, and its existential lead character. Dustin Hoffman has never been better and delivers what may be the definitive performance of his generation. 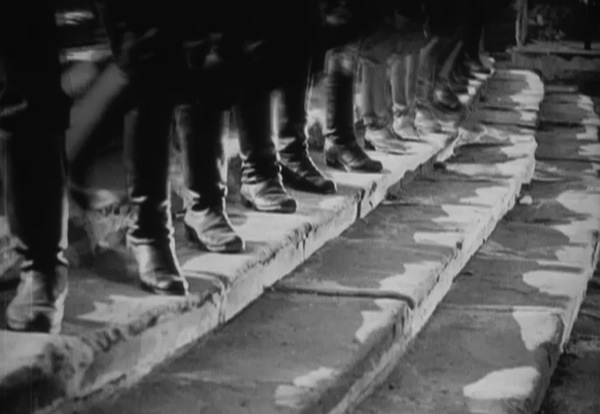 A milestone not only of silent cinema, but film in general, Sergei Eisenstein’s groundbreaking drama follows a Russian naval mutiny that resulted in revolution. This unforgettable and influential silent masterpiece followed Eisenstein’s underrated masterwork Strike, and has become a definitive example of the power of cinematic language. Its famous Odessa Steps sequence introduced rapid-fire editing and montage into cinema, inspiring future artists like Francis Ford Coppola and Brian De Palma. Clocking in at 70 minutes, Battleship Potemkin isn’t lengthy, but it’s a powerful bit of drama and one of the most important pieces of visual art ever committed to screen. 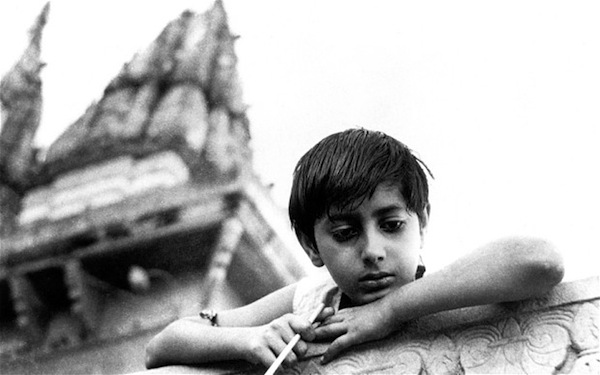 The second film in Satyajit Ray’s legendary Apu Trilogy, Aparajito is one of the most assured sophomore pictures ever made. It tells the story of a child going from childhood to manhood, and it exudes a sense of timeless narrative and aesthetic vitality that make it a tone poem of the highest regard. It’s deeply powerful, and drenched in the neo-realism that would become a calling card for Ray throughout his career.

Andrei Tarkovsky’s second film may be a tough and uncompromising watch at its definitive 205-minute runtime, but few films have its ability to consistently inspire awe in a viewer. A biopic examining the life of the titular medieval Russian painter, the film is a gorgeous black-and-white masterpiece that takes as much time and care crafting Rublev’s story as it does mining it for thematic relevance. It’s an unforgettable look at religion and its connection to art, and cinema rarely gets this epic and poetic. 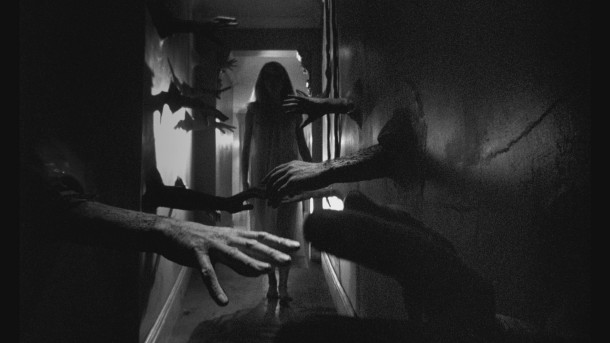 He may be best-known as the director of films like The Pianist (and also for his real-life legal drama), but one of Roman Polanski’s second picture is one of his greatest works. He followed the great Knife In The Water with the haunting Repulsion, a pre-cursor to Rosemary’s Baby. The film features a career-defining turn from Catherine Deneuve as a woman slowly going mad while left alone in an apartment, and Polanski imbues the proceedings with a masterful atmosphere of claustrophobia. Simply put, this is as good as psychological thrillers get, and only two sophomore directorial efforts surpass its greatness. 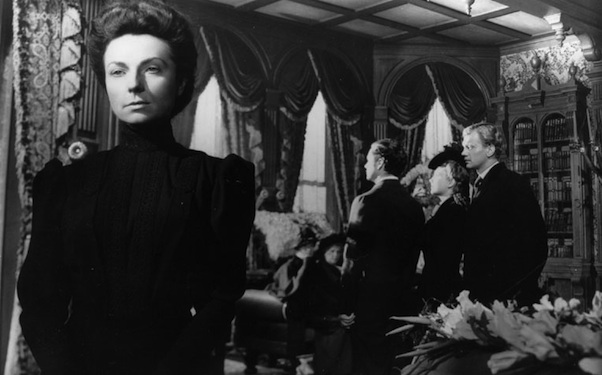 Say what you will about the film being “butchered” by studio heads, The Magnificent Ambersons stills stands in its current state as one of the greatest films ever made. It may have a horribly tacked-on ending forced upon director Orson Welles by RKO honchos, but it’s full of fantastic performances, top-notch production design, and deeply powerful drama that’s no less affecting. The film may often feel bewilderingly uneven, but with Welles at the height of his craft, this expressive masterpiece is a triumph, and proof the greatest auteurs can put their stamp on everything no matter the backstage drama.

Some will find this an odd choice given the cavalcade of masterpieces already mentioned on this list, but it’s hard to find a more enjoyable and truly vital piece of cinema from a director only two pictures into his or her career. The second film from Jean-Luc Godard finds the Breathless director taking on the world of big screen musicals in his most lively and entertaining piece of work. Featuring a breathtaking performance from Anna Karina, it’s an intriguing look at womanhood through the structure of a genre-subverting “musical,” and a definitive example of Godard’s style of pop art.