Jupiter Ascending: Or the Opposite Direction

Way back at the turn of the century, The Wachowskis created a little science-fiction film entitled The Matrix. The film featured spectacular effects, incredible choreography, and an intriguing story. The film would inspire a mega franchise including two sequels to their monster success. So, where exactly have The Wachowskis gone wrong since then? In honor of Jupiter Ascending, lets journey through their recent films and discover how their biggest success has led to their downfall. 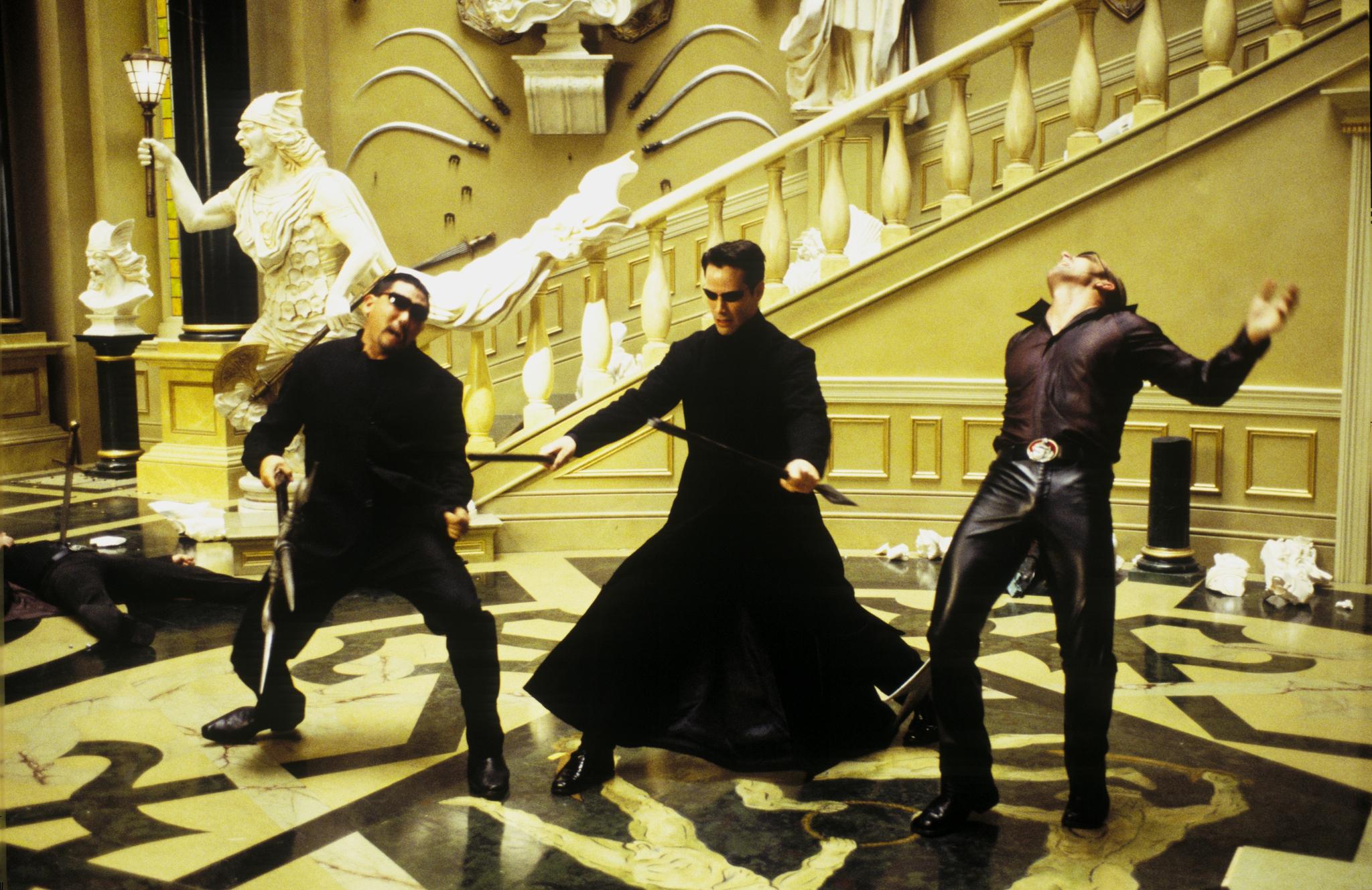 With a massive budget and years of anticipation, The Matrix Reloaded already had the stacks mounted against it. How exactly would The Wachowskis revolutionize the science-fiction genre again? Well they couldn’t. Featuring one of the most unnecessary sex/rave sequences ever and introducing countless throwaway characters, The Matrix Reloaded forgot what made the original so compelling. The scope of the film reached too far from their original concept. Outside of the legendary highway sequence, most of the film disappoints. 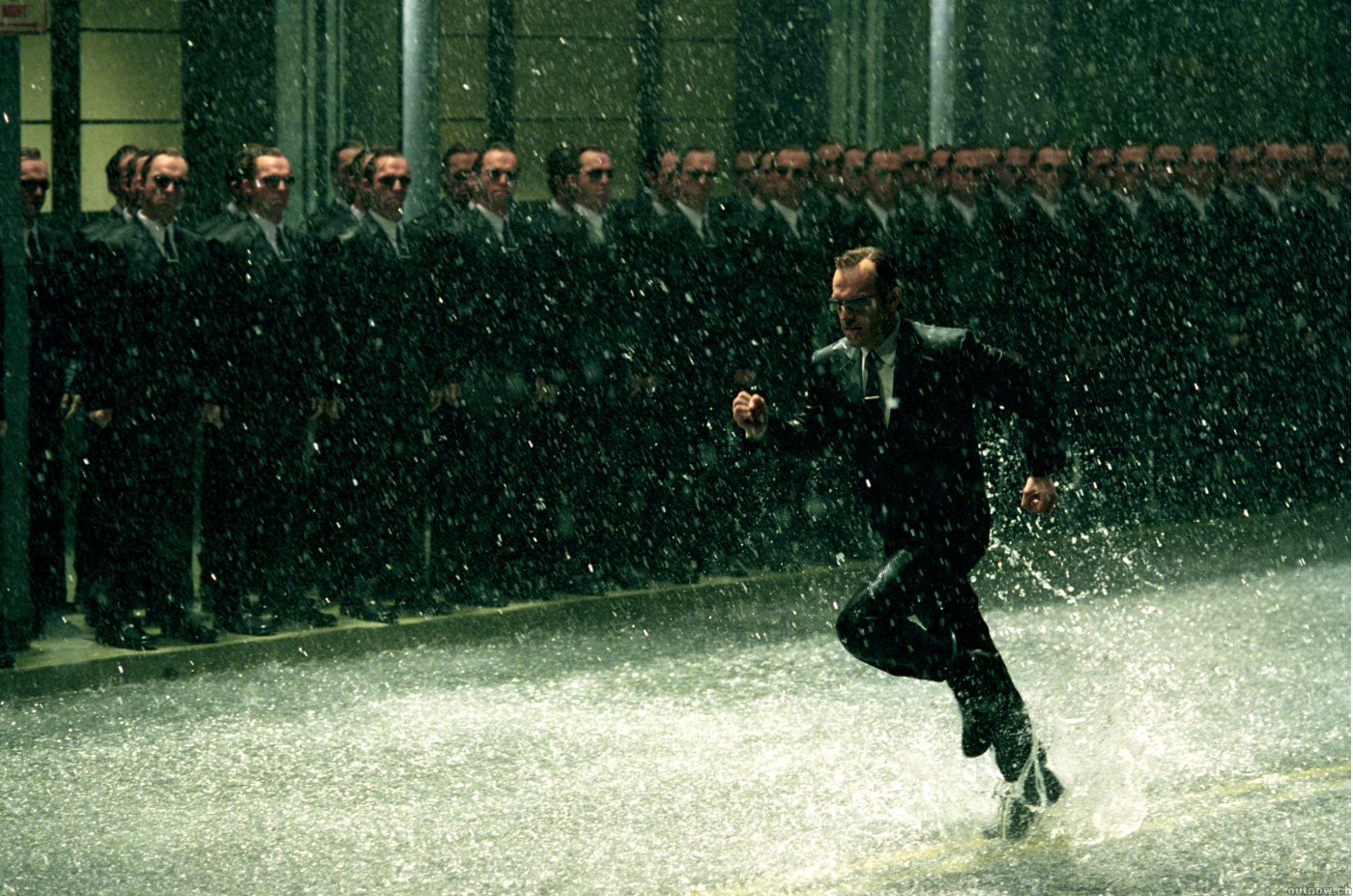 Those hoping that The Matrix Revolutions would fix the problems with Reloaded were in for some monstrous disappointment. One of the biggest plots in Reloaded was saving Trinity (Carrie Anne-Moss), but the Wachowskis’ built up suspense and drama ends up having no payoff. Revolutions also spends far too much time away from the lead characters, instead focusing on bit parts and CGI to carry the vital parts of the story. Many would like to like to believe these sequels never existed. 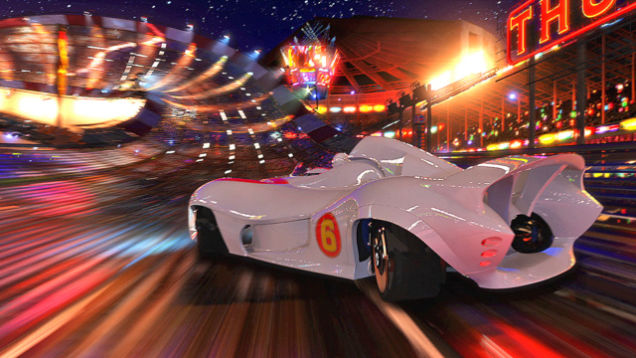 The Wachowskis love for Japanese animation was on display in The Matrix, but here they took a step farther with a live-action adaptation of Speed Racer. The world they created for Speed Racer is its greatest legacy; a bright, vibrant futuristic world. The popularity of series didn’t help to move any tickets in the US and the 120$ million film was a huge loss for all involved. It might’ve successfully captured the camp of the original Speed Racer, but that did not convert into a big audience. 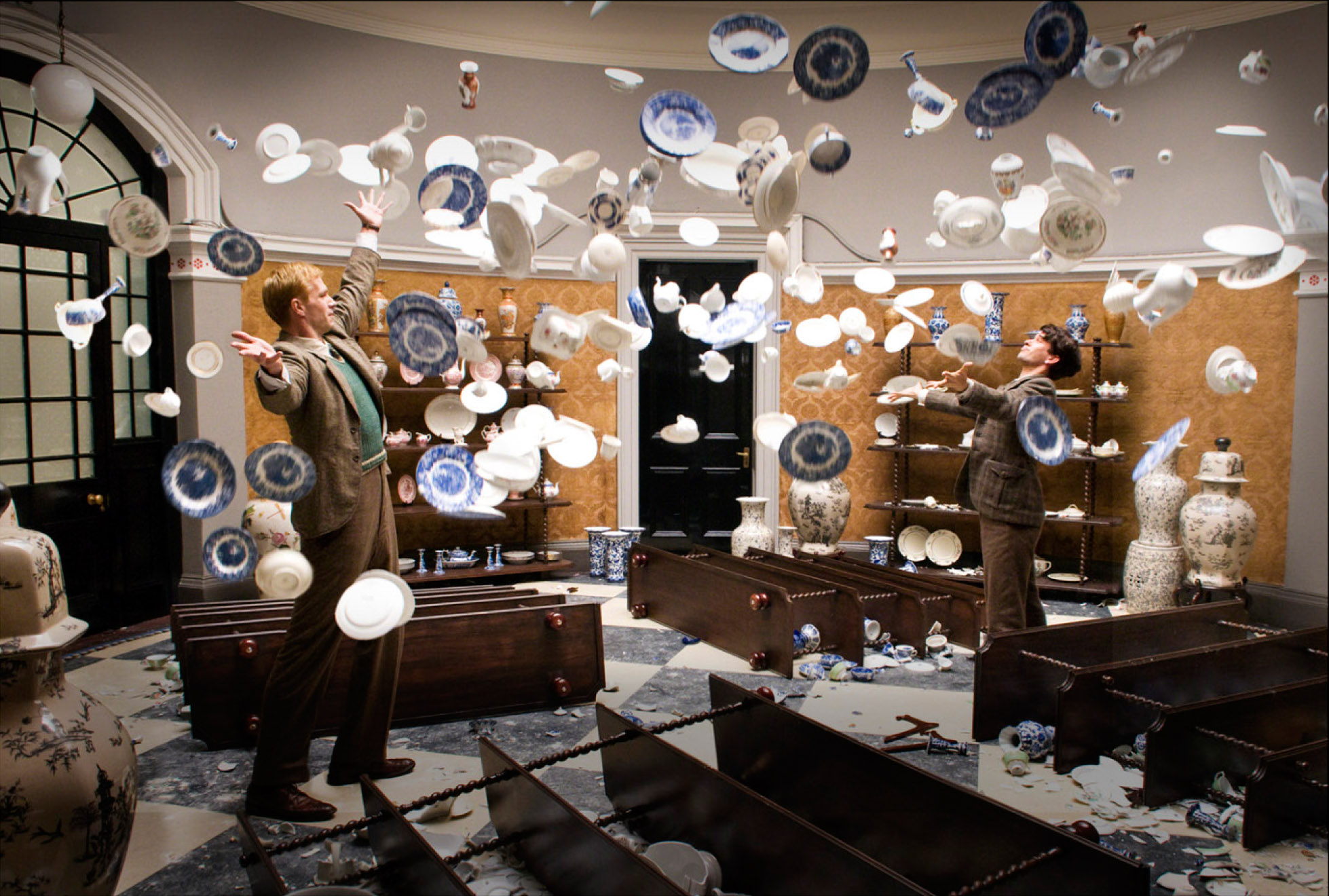 Easily their most ambitious project, The Wachowskis decided to adapt David Mitchell’s sprawling novel Cloud Atlas as their next feature. The three-hour epic spanning multiple storylines with the same actors is beyond polarizing. Whereas some critics put the feature in their top-ten list, Time magazine famously called it the worst picture of the year. The love conquers all story took a long-time to finally connect the dots and audiences weren’t running to the multiplexes for this one either.

The fans waiting for The Wachowskis to return to the heavy science-fiction that made The Matrix so spectacular might be in for a long wait, Jupiter Ascending looks to continue their trend of science-fiction lite.