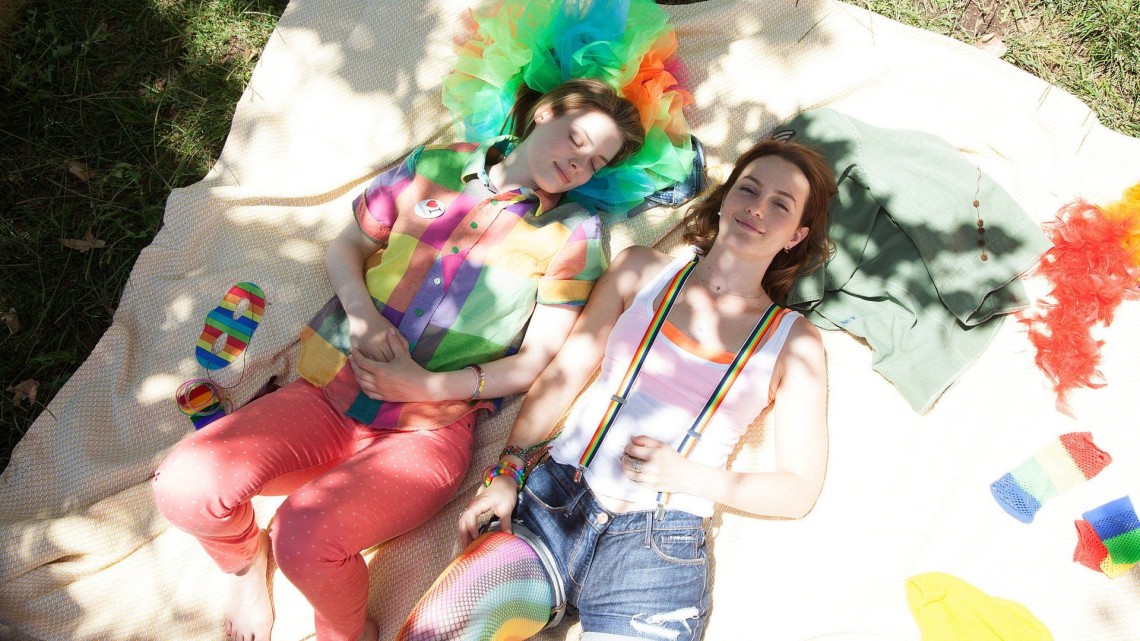 Imagine Me and You: Female Friendship on Film

In the landmark PBS documentary “Growing Up Female” Julia Reichert and Jim Klein sought out to put a spotlight on socialization of girls growing up in America in the 1970s. One of the more troubling aspects of that picture was the prevailing notion that media was pitting women against each other in pursuit of marriage. It was in that socially accepted idea that bred jealousy, competition and hatred among women. This wholesale competition is still present today, but in the years following second wave feminism narratives detailing everlasting bonds between women have become more common. In celebration of the release of Life Partners this week this list details 5 examples of cinematic friendships between women.

“Tell me the story of us”..and so begins the wondrous narrative of Frances and Sophie in Noah Baumbach’s Frances Ha. There’s a level of clarity in this movie’s depiction of women who love each other that isn’t quite common to the female friendship canon, because there’s a lived in feeling of spiritual attachment between these two women. Frances proclaims that “We’re the same person with different hair”, and when women become best friends, sisters, this is what it feels like. When Frances is severed from Sophie in this movie she floats and moves into a life of complete unsureness and confusion. Eventually Frances finds her footing, and while her relationship with Sophie evolves they remain integral to one another, and when they share a passing glance with one another you know that there’s still an unmeasurable amount of love between the two. 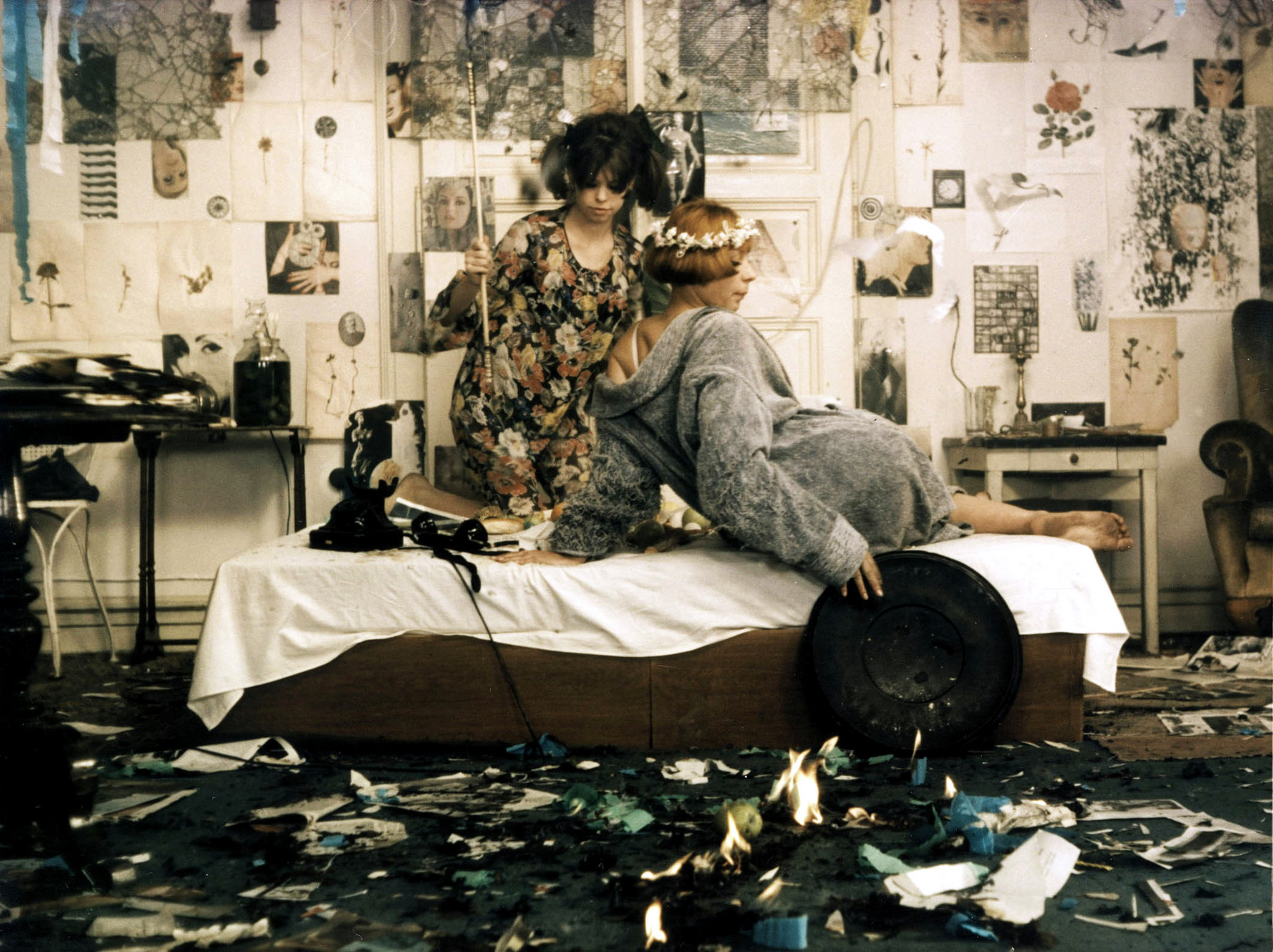 I can’t help but think of M.I.A.’s “Bad Girls” when thinking of this movie and specifically the “Live Fast, Die Young, Bad Girls Do It Well” lyric, because it conjures up this idea of rebellion and sorority in the face of some patriarchal force. Daisies is exactly that. Radical in form and ideas, Daisies takes the tale of two nearly identical women, both named Marie, to an especially political place, and it is notably remarkable that it is done throughout the power of their consistently supportive relationship. They decide to take on the world together, and one can’t help but feel they conquered it when they put the broken fine china of the upper class male world to the floor with delirious smiles on their faces. 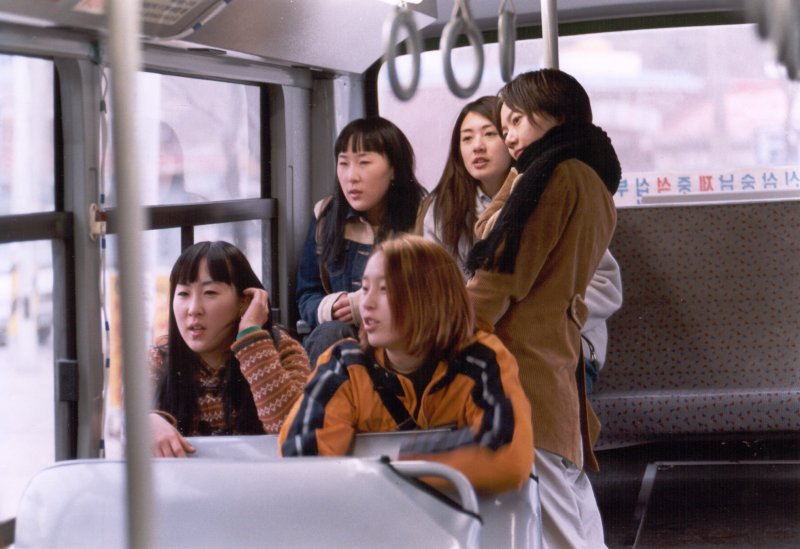 Jae-eun Jeong’s Take Care of My Cat is a film implicitly about the friendships of four women and how their relationships evolve after they graduate from high school. It is a transitional film as it shows each of these women trying to figure out what to do in the next stage of their life, but the film mostly focuses on the hard life of Ji-Young whose life seems to be stuck on pause as her friends move forward without her. The film doesn’t sugarcoat the fact that relationships change, but it does show that your very best friends are there for you when you need them, and as Ji-Young’s problems are more of circumstance than her own real doing they show support when she needs it. It’s beautiful in the sense that these four women feel lived in, and real, when the camera splits into four screens as each of them hold a phone conversation with one another it feels more like eavesdropping on something real than acting. 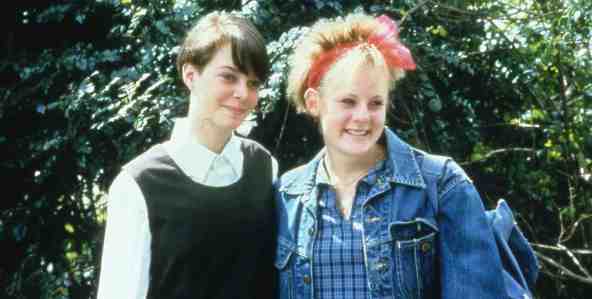 Jane Campion’s severely underseen debut feature is an inverse of the female friendship film. Campion plays with structure here, and follows the girls in a reverse chronology. Louise and Kelly are both 15 years old, attending private school, and interested in boys, they have a lot in common, but this isn’t revealed until further into the picture. It all begins with the destruction of their friendship instead of their first encounter. Kelly moves further and further into a lifestyle of punk rock that Louise doesn’t feel comfortable engaging, and from this point forward Campion proceeds to tell the story of two former friends, but by moving in reverse order their bond grows stronger and stronger. She ends the movie when their friendship at it’s zenith, and by taking the route less traveled Campion delivered a twisted happy ending by producing a scrapbook of the best times of Louise and Kelly. 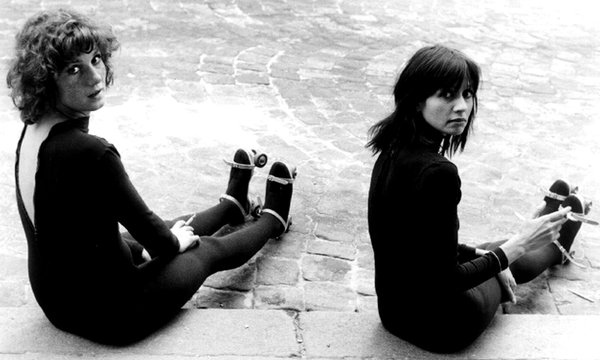 Phantom Women, best friends, role players scurrying across a dreamscape trying on personas, clothing and realities. Rivette has a tendency to feature duos of women in his ethereal pictures. From this period specifically he focused on the idea of goddesses, magick, and imagination often. At the center of films like Duelle, Lu Pont Du Nord, and Celine and Julie Go Boating were women, bound in their journey to unlock his pictures, and disrupt the reality of the real world. Like Daisies this film is bouncy & playful, but drops the feminist lens in favour of something more theatrical. The activity of dressing up is a constant theme, and like Celine and Julie, there is a basis in real life bonding in trying on different looks and identities in friendship between women, and this is essentially a filmic version of the imagination that comes with trying on different clothes, and taking those identities out for a spin.

2 thoughts on “Imagine Me and You: Female Friendship on Film”