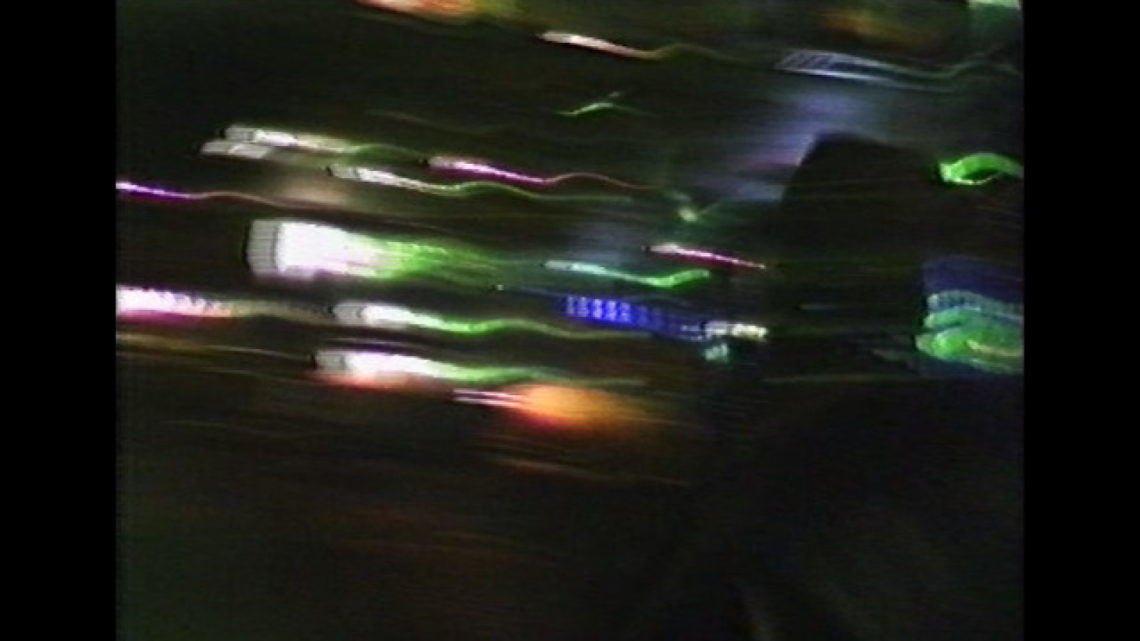 Humanity Beyond Time: On “Will You Dance With Me?”

Daniel Walber writes about the recent world-premiere run of Derek Jarman's 1984 disco-themed film "Will You Dance With Me?"

Disco is dated. Or, rather, it has become an instant signifier of what “dated” means: musically obsolete and precisely identified with a culturally distant past. It doesn’t really matter when you date the end of the Disco Era. The dominant characterization since then is that Disco music and its accompanying culture has been dead and buried for years, murdered by a nefarious triumvirate of obnoxious rockers, Ronald Reagan and AIDS.

Which makes it all the more refreshing to see Derek Jarman’s Will You Dance with Me?, which he shot on a single night in 1984 at Benjy’s, a disco in London. It’s a fleeting compendium of dancing and flirting, colored lights and dappled smiles. The loud music, drowning out the dialogue, keeps everyone anonymous. Yet that doesn’t hide the diversity of the crowd, which crosses lines of age and race, gender and sexuality.

If there’s a narrative thread to be gleaned from this work, it’s Jarman’s fascination with one beautiful young man. Paul Reynolds would star in the filmmaker’s next project, The Angelic Conversation, but here he is only another handsome man at the bar. The title question is addressed to him—though he resists for most of the evening. As a result, his final arrival on the dance floor is lightly transcendent.

Less than a feature film but more than a home movie, Will You Dance with Me?—currently getting a world-premiere theatrical run at Metrograph in New York—is a luminous slice of life that projects the best of disco culture into the 1980s and beyond. And any doubt as to what “the best of disco culture” actually means can be cleared up pretty quickly by Metrograph’s companion program to the film, a series of disco movies handpicked by Melissa Anderson and Amélie Garin-Davet.

In brief, the best of the disco world was racially diverse and socially free. Time and again, the cinematic portraits of the phenomenon capture a plural community, one in which people came together to dance across America’s social divides. To call it “utopian” would be a stretch, but you can see it pushing in that direction.

Even in the case of the Motown-produced Thank God It’s Friday (1978), which keeps its queer characters at the margins, disco’s diversity is in the spotlight. Everyone comes together in this space, from Debra Winger to Donna Summer. The only scenes that take place beyond the parking lot, meanwhile, involve highway cops that interrupt the holy mission of getting The Commodores’ band equipment to Los Angeles. 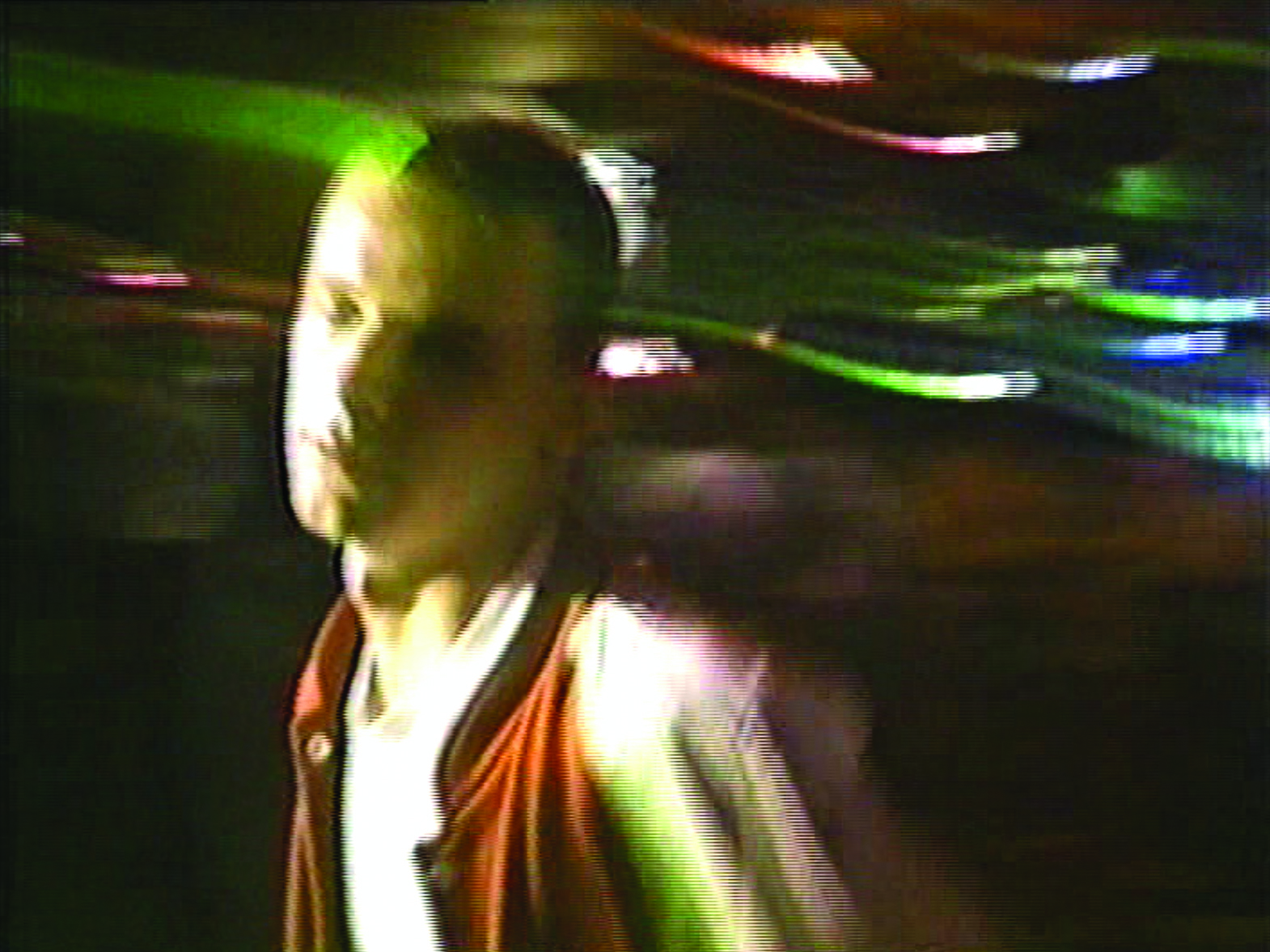 Sex, too, is essential. The disco is where the protagonist of Ron Peck’s seminal Nighthawks (1978) finds both fun and freedom. His lifestyle is representative of the urban gay male experience of the 1970s, though Nighthawks diverges in its brave and revelatory bridging of his days and nights. As one learns from Joseph Lovett’s 2005 documentary Gay Sex in the 70s, sex could be found far across New York, from the Chelsea Piers to the Rambles of Central Park. Jarman’s London had its own similar spots. This physical manifestation of liberation defines the decade just as closely as the music.

For Jarman, all of this positive energy manifests in a simple warmth, what he once called an “archaic smile.” In Modern Nature, his published journals of 1989-1990, he defines it as a “romance in the camera,” something that he only sees in his own work and that of Pier Paolo Pasolini. It’s a lingering light, a form of non-verbal communication between the lens and the subject, an understanding of shared comfort and beauty. It’s the sort of thing made possible by the liberation of sexual and social identity, by the world of disco.

Then it all ended. First came the mainstreaming, which some saw as the beginning of the end. In the context of Will You Dance with Me? and Thank God It’s Friday, Saturday Night Fever (1977) plays like the cautionary tale of white bros barging onto the dance floor to ruin disco.

Then came the real disaster. The arrival of AIDS is the withering conclusion to Gay Sex in the 70s, which can only find a hopeful message in its closing credits. By the mid-1980s, the epidemic had decimated the gay community and irrevocably altered its way of life. The world of Nighthawks was simply no longer possible.

Peck continued working, though, sending Jarman to Benjy’s in 1984 to collect some footage for an upcoming movie. Thus we have Will You Dance with Me?, built from the warm atmosphere of disco but shot three years after the arrival of AIDS. At the very least, it’s documentary evidence that the social world of disco didn’t just give up and go home in 1981. 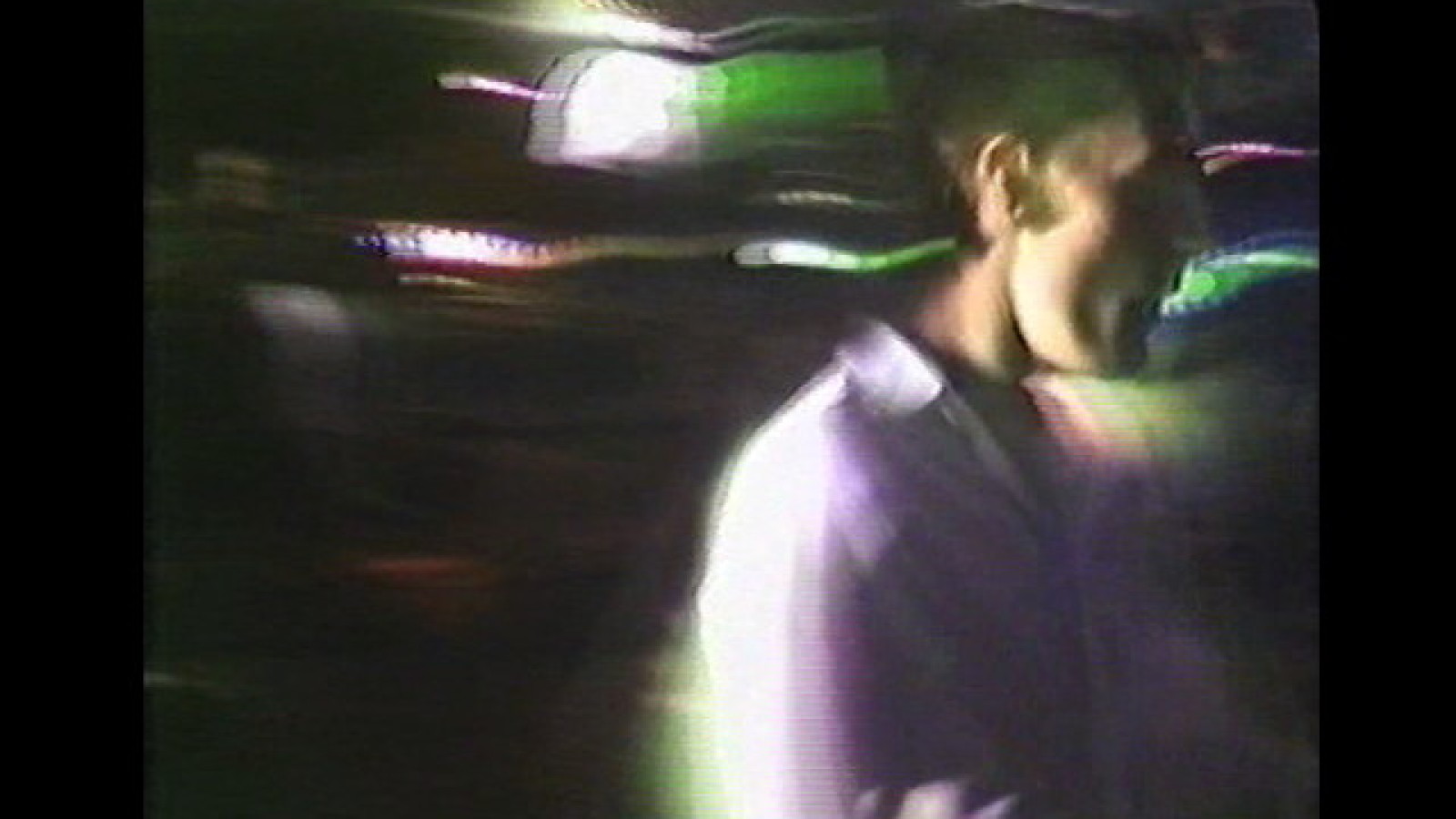 There’s more to it, however. As John DiStefano explores in his brilliant 1991 short (Tell Me Why) The Epistemology of Disco (screening in the Metrograph series along with Matt Wolf’s 2008 documentary Wild Combination: A Portrait of Arthur Russell), there is continuity between the disco and AIDS eras. He defines disco as a phenomenon of 501 jeans and sex, the Y of the crotch and the lambda of gay liberation, the object of desire and the stylus of the record player. “What have gay men learned from disco?” he asks, and responds with the symbols of the ensuing struggle against governmental refusals to help or care. Levi’s 501s become “urban combat gear.” As he sees it, the liberation of the 1970s fueled the response to AIDS, making possible the formation of organizations like Act Up and, more generally, the energy to fight back.

There is no doubt Jarman felt similarly. This same political connection is a recurring theme of his later work, Edward II (1991) in particular. But the unscripted Will You Dance with Me? plays like an unfiltered memory, an example of the continuity in Jarman’s own cinematic eye. Here the diversity of disco continues, as does its warm and welcoming society. Non-verbal communication thrives in step with the music, though by 1984 the instrumentation has become more electronic.

And, as is always the case with Jarman, the space itself gradually moves away from the rigid limits of time. Usually he accomplishes this through the use of anachronism, placing telephones into the hands of 16th-century characters or dropping a gay liberation march into the midst of the Middle Ages. None of those tools are available to him here, obviously. Instead, it is the fact of cinematography that sets the location apart. The lights of the club meander across the screen, flowing out of place thanks to the low quality of Jarman’s hand-held video camera. Benjy’s is transported, taken out of 1984 and set adrift into the far reaches of time, space and memory. Many of Jarman’s images, meanwhile, capture that “archaic smile” that he was so proud of. He had a knack for catching the most timeless expressions of the human face, smiles that would be just as natural on the wall of a medieval church as they would be in a Grindr profile photo.

The music, especially Frankie Goes to Hollywood’s “Relax,” may come with a whole lot of very specific associations. But beyond that, this charming space and its beautiful characters resist categorization. No matter how exactly the scene can be placed in a timeline of British popular culture, the very concept of “dated” seems utterly useless within the first few minutes of this luminous document. It opens a door to a time that often seems unreachable, closed forever by the decade of conservatism and tragedy that followed. Like most of Jarman’s work, it is both a crucial piece of history and a glimpse of humanity beyond time.