As we near the end of 2013, cinephiles around the globe will be heading to their various streaming services and VOD providers to try and catch up on some unsung gems from this year. However, with so many films arriving on digital services each week, where does one even start? Well, here are 10 great films from 2013 that you can catch up with at this very moment, from the comfort of that couch of yours. 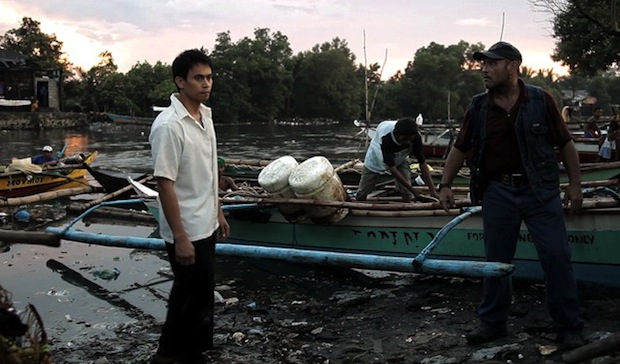 While it’s not rare for a foreign language film to go overlooked by much of the viewing public, one of this year’s biggest and best thrillers is a new film from Thailand, a cinematic scene that rarely gets its just due. Entitled Graceland, the film comes to us from director Ron Morales, released via Drafthouse Films. Beautifully shot, it’s a brashly karmic meditation on the kidnapping of a father’s daughter, which may or may not be deeply rooted within its own sins-of-the-father style revenge story. Bleak and breathtaking, this icy cold thriller is as interesting and entrancing a drama as you’re likely to see all year. 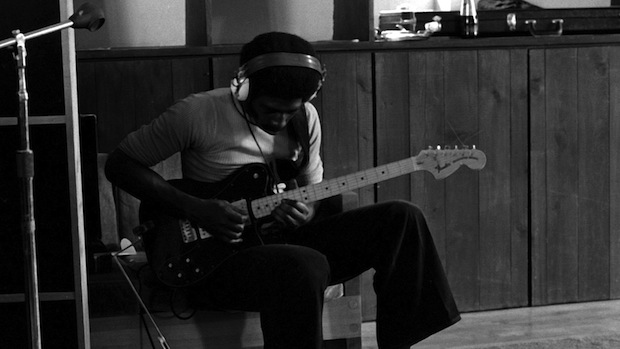 One of two music documentaries on this list, this look at unsung punk rock legends Death is undoubtedly the best music documentary so far released in 2013. This insightful and energetic documentary looks at the lives and career of the iconic and immensely influential Detroit punk trio of blood brothers. A heartfelt, lively documentary that not only explores the core band but also its influence on punk rock as an entire movement, the recent re-discovery of their music has turned this into a truly great story of a band finally becoming the legends that they so deeply deserve to be. 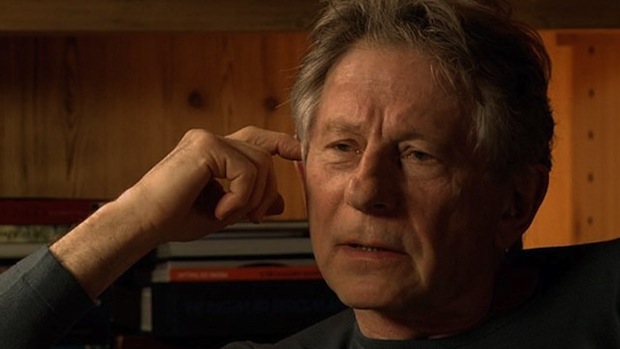 Time for something a bit more controversial. While there have been a handful of documentaries looking at the life and times of director/lightning rod Roman Polanski, none have taken it directly from the man’s point of view. Told via an interview with the legendary auteur himself, Roman Polanski: A Film Memoir gives a deeply insightful and utterly breathtaking look into the life and history of this man, who may be best known for commitnig a horrible crime, but is far deeper a man than many believe him do be. Inarguably one of the greatest filmmakers of all time, this is a perfect companion piece to the various documentaries looking at the court case he’s most talked about for, and a must watch for anyone and everyone interested in the life of this legendary filmmaker.

(Watch the film on iTunes and VOD)

A far cry from many films seen so far this year, director Julian Polsler’s latest film, The Wall, is as intriguing a cinematic curio as there has been this year. Ostensibly told entirely through voiceover, this deeply lyrical and contemplative drama stands as something entirely its own. Seemingly the type of woman-vs-nature picture that a filmmaker like Werner Herzog would be honored to have crafted, this Tarkovsky-esque stunner of a drama features award-worthy photography and some of the most awe-inspiring filmmaking we’ve seen this year. Subtle, pensive and deeply introspective, this drama will shake those who go along with its esoteric aesthetic to their very core. A meditation on what it truly means to be human, this may be one of the most spiritually enlightening cinematic experiences of 2013. 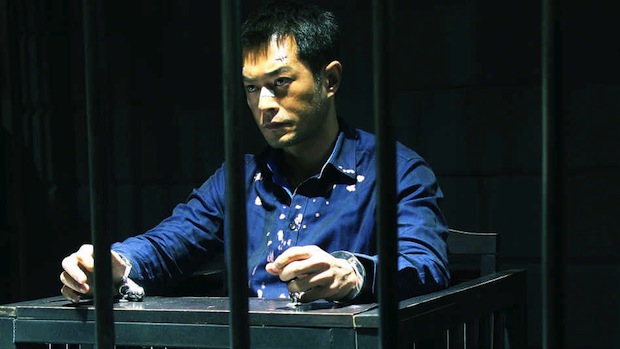 In a world where action films come about as often as any type of picture around, none (at least from this year’s crop) are quite like Johnnie To’s latest masterwork. A brutally percussive web of a crime picture, this kinetic take of the genre is full of twists and turns, and while To may not be a household name, he’s quickly becoming one of this generation’s great action directors. With a breathtaking sense of pace and geography, this action packed film not only finds the viewer questioning their own loyalty via the twist-filled narrative, but tosses in some oddly heavy ideas about Chinese drug policy for good measure. Surprisingly dense for a film so viscerally thrilling, this is without a doubt the best action film of 2013. 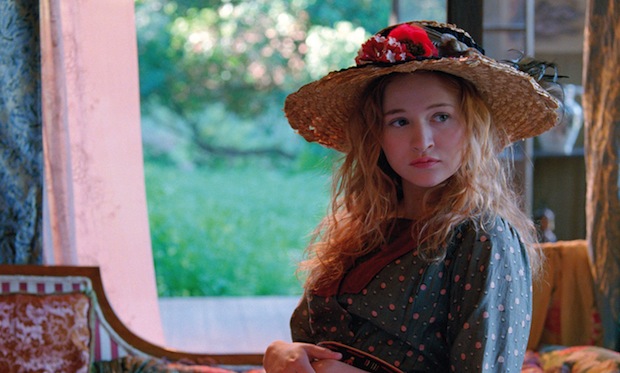 As thrilling as To’s film is viscerally, Gilles Bourdos’ Renoir is aesthetically. A beautifully crafted look at a moment in the life of legendary artist Pierre-Auguste Renoir, this film features a collection of awards-worthy performances in what is a truly superb biopic. When a beautiful woman comes into the life of Renoir, he is suddenly injected with brand new energy, a new lease on life, ultimately finding the stunning Andree as his final model. When his son, legendary filmmaker Jean Renoir, comes home from war, he falls for the gorgeous model, only to find this generational tale something wholly its own. Moving, unforgettably crafted and chock full of awe-inspiring shot after awe-inspiring shot, this is firmly implanted among the list of 2013’s most beautiful pictures. 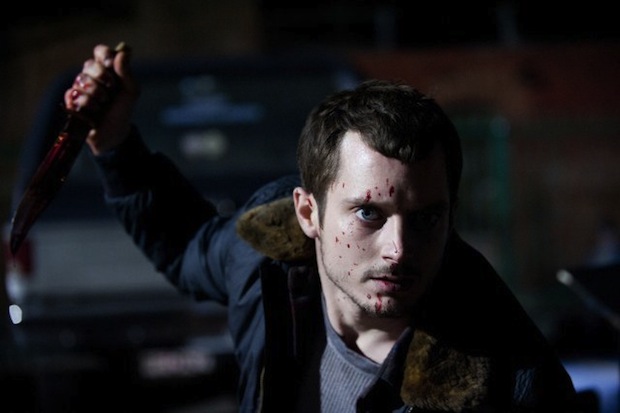 From one of the year’s most beautiful to one of its most brutal, this Elijah Wood-starring horror remake turns the genre on its head thanks to a brazen choice to shoot the film almost entirely from a first person angle.  Bluntly in your face with its violence and gore, Maniac will most certainly turn heads and find many averting their eyes, but for those firmly set in going for this ride, very few gritty and almost ugly horror pictures are as unforgettable as this one. Ugly is not necessarily a negative criticism in this case, as Maniac, refreshingly never turns away its eye from what is going on. With many intriguing themes being mined here, this is as interesting a horror film as you’ll find on Netflix right now. 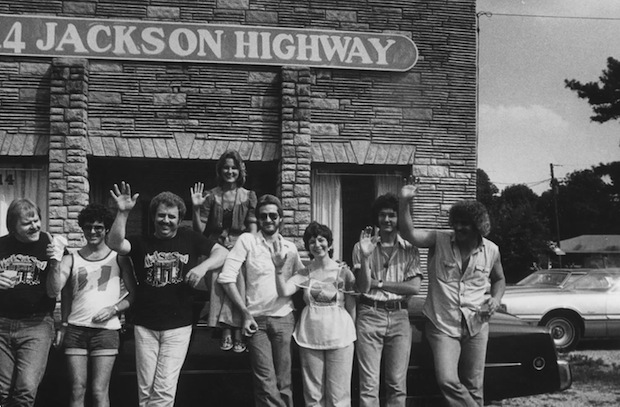 The second music documentary on this list, it’s as far away from a film like A Band Called Death as you could possibly get. Looking at the city from which it derives its title, the film is a welcome companion piece to a picture like Sound City, which similarly looks at an influential setting, and how it inspired an entire musical movement and, in many ways, an entire sound. Set on the banks of the Tennessee River, the city went on to inspire artists ranging from Aretha Franklin to Percy Sledge, ultimately becoming as legendary a place as the music world has ever known. A poetic and thoughtful look at this deeply influential locale, this is an unsung documentary that is now available to view on VOD. 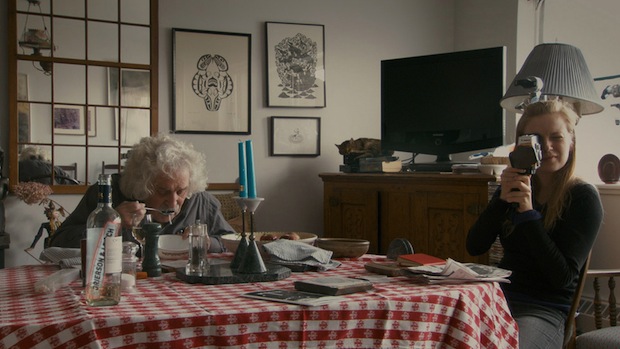 There are always a handful of great documentaries each year. However, very few are as moving and truly envelope pushing as Sarah Polley’s latest film, Stories We Tell. Ostensibly a documentary/mystery film about Polley attempting to find out the identity of her biological father, the film, at its very best, jettisons that story for something far deeper and more intellectually insightful. The story itself is superb and beautifully woven by Polley, but where she takes that story is ultimaely the deepest reward. Becoming a meditation on the way we tell stories and our relationship to memory, the film one of the most insightful documentary with regards to the human experience as we’ve seen in a great many years. 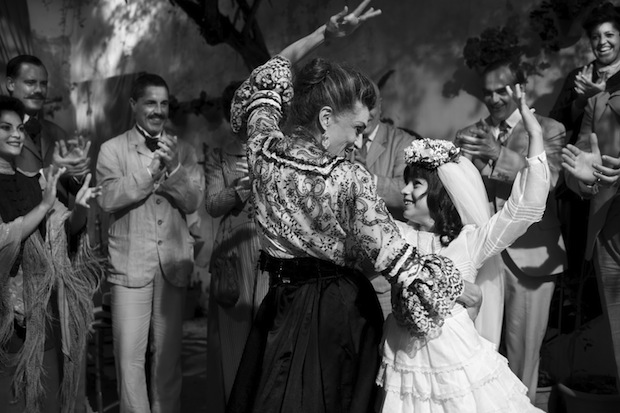 A festival darling from late in 2012 and early 2013, this is one of the earliest films seen on this list, and it’s also one of the best. A true tribute to silent cinema, this award winning fairytale is a beautifully made romp of a film that is as enthralling aesthetically as it is intriguing narratively. With an ocasional dark turn to cut through the light, this is a charming, superbly performed take on both Grimm-style fairytales and silent cinema that, when blended together, make sweet, sweet music indeed. Playful, oozing atmosphere and mood, and as unforgettable as other attempted silent experiments are forgettable, this Pablo Berger-helmed film is one of the real underviewed gems of 2013.