Most all of the actors below continued to work after winning Oscars, but none of them have delivered a performance that is on par with the one that merited them an Academy Award.

Note of distinction: Because the Oscars are for film, I’m concerned only with the movie careers of the people listed below. Whether they went on to find success as musicians or painters or reality TV stars is not of issue.

Louise Fletcher – Best Actress, One Flew Over the Cuckoo’s Nest (1975)

Fletcher has been in plenty since searing herself into our heads as Nurse Ratched. But I’m hard pressed to actually remember her in anything. 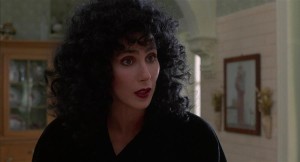 I’m not entirely sure Cher deserved this award in the first place (my vote would’ve been Glenn Close, Fatal Attraction) but either way, after winning the Oscar, Cher faded into acting obscurity, never to return.

Possible Redemption: She’s not bad in If These Walls Could Talk. 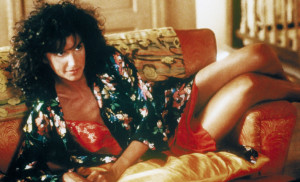 Mercedes Ruehl is great as Jeff Bridges’ faithful yet frustrated love interest in The Fisher King, flexing her sultry, brazen charm all the way to the Oscar stage. But then what? The mom in Last Action Hero (which I love), two episodes as Vincent Chase’s mom on Entourage?

Possible Redemption: Other than the roles mentioned above…? 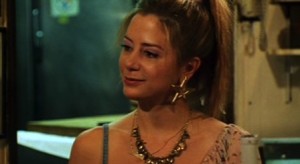 Sorvino’s Linda Ash in Mighty Aphrodite is a tough role. Ditzy, moronic, crude and hilarious. If she pushed any farther, she would’ve been too much. But she hit at just the right level. She’s been memorable in a few things since, but never like that. 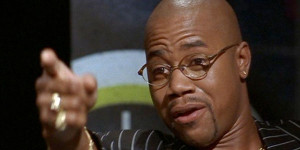 Before being cast as the egotistical Rod Tidwell in Jerry Maguire, Gooding had noteworthy roles in Boyz in the Hood, A Few Good Men, Judgment Night, and Outbreak. Post-Oscar: Chill Factor… Instinct… Rat Race…. Pearl Harbor… Boat Trip… Norbit. His post-Oscar resume reads like a flop list from hell.

Possible Redemption: His small but volatile role as Nicky Barnes in American Gangster. 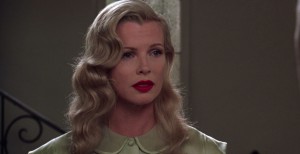 People forget this now, but there was a time when Curtis Hanson’s masterful film rested almost solely on the shoulders of Kim Basinger. L.A. Confidential was pre-Gladiator Russell Crowe and pre-Memento Guy Pierce. To be fair, the film was post-The Usual Suspects Kevin Spacey, but it was Basinger’s face who was plastered all over the marketing material for this film. The effort paid off. The movie was a hit, thanks in part to Basinger’s swift performance.

Possible Redemption: I love 8 Mile, but she didn’t really own her role. The Door in the Floor is pretty good as well. 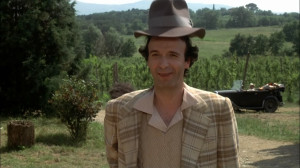 I’ve always felt that Best Foreign Film would’ve sufficed for Roberto Benigni. Given his competition, his Best Actor win still does not make sense to me.

Possible Redemption: You might say Coffee and Cigarettes, but his segment was filmed 12 years before he won the Oscar for Life is Beautiful. 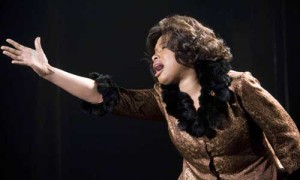 She sang, she screamed, she cried, she won. Honestly, I was pretty blown away by Hudson’s performance the first time I saw Dreamgirls. But after letting it sit for years, her competition remains far more memorable. Hudson’s win is an example of Oscar voters being temporarily buzzed by the sugar high of a flashy performance. 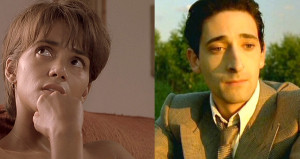 I’m putting these two together (and last), because I need your help. Brody’s win for The Pianist is one of my favorite wins in Oscar history. And Berry’s fearless turn in Monster’s Ball is something Oscar voters crave. But has anything either has done since lived up to their respective performances? For Brody, one could argue The Village, Darjeeling Limited, The Brothers Bloom, and Midnight in Paris as redemptions. For Berry, Things We Lost in the Fire and/or Cloud Atlas. What do you think?