With few noteworthy expirations in the coming week, this week’s U.S. picks will once again be all-new entries.

The frigid beauty of Lars von Trier’s look at grief, which opens up into perverse territories of self-actualization, reduces Willem Dafoe’s and Charlotte Gainsbourg’s unnamed couple below even their rudimentary designations of He and She. The horror film that results indulges in the director’s penchant for misogyny, but it also attempts to confront the topic head-on, making a monster of its female character even as she seems symptomatic of the crushing restraints placed on her by Dafoe’s anthropomorphized patriarchy. It may eat itself the way a reanimated fox corpse does, but Antichrist is at least worth a viewing for those who’ve yet to experience it, and a revisit for those of us who have. — Jake Cole 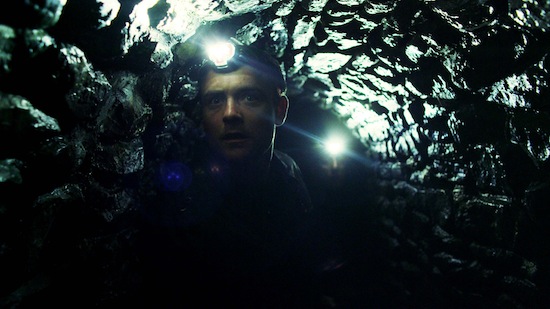 Ben Wheatley has wasted little time getting himself to the head of the roster of contemporary British filmmakers, mostly on the basis of this breakout cult (in more ways than one) film. The domestic horror of a hitman dispatching his targets eventually opens up to a different kind of horror altogether, a blend of disparate tones and subjects that is fast becoming Wheatley’s signature. With his latest, the agreeably macabre killer comedy Sightseers, in limited release now, it’s the perfect time to familiarize yourself with one of the most contested but talked about filmmakers to come along in the last few years. — Jake Cole 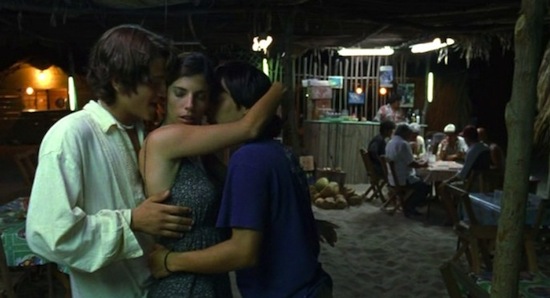 Alfonso Cuarón’s Y Tu Mamá También made the first great case over which of the “Three Amigos” (a trio of predominant Mexican filmmaker friends gone Hollywood) had the most to offer. Where Guillermo Del Toro’s fantasies have proved inconsistently great and Alejandro González Iñárritu has proven to be consistently terrible, Cuarón shows off a patience with character in this film that has served him well even as he has gone much bigger. The erotic but ultimately melancholic sexual coming-of-age on display here is, counterintuitively, a good preparation for his work on Harry Potter, an empathetic but critical look at the hormonal confusion and untamed arrogance of youth brutally humbled by a reality outside themselves. Emotional growth is arduous and, as the ending suggests, reminders of that process are sometimes so painful that we drift apart from people simply to ease forgetting. — Jake Cole